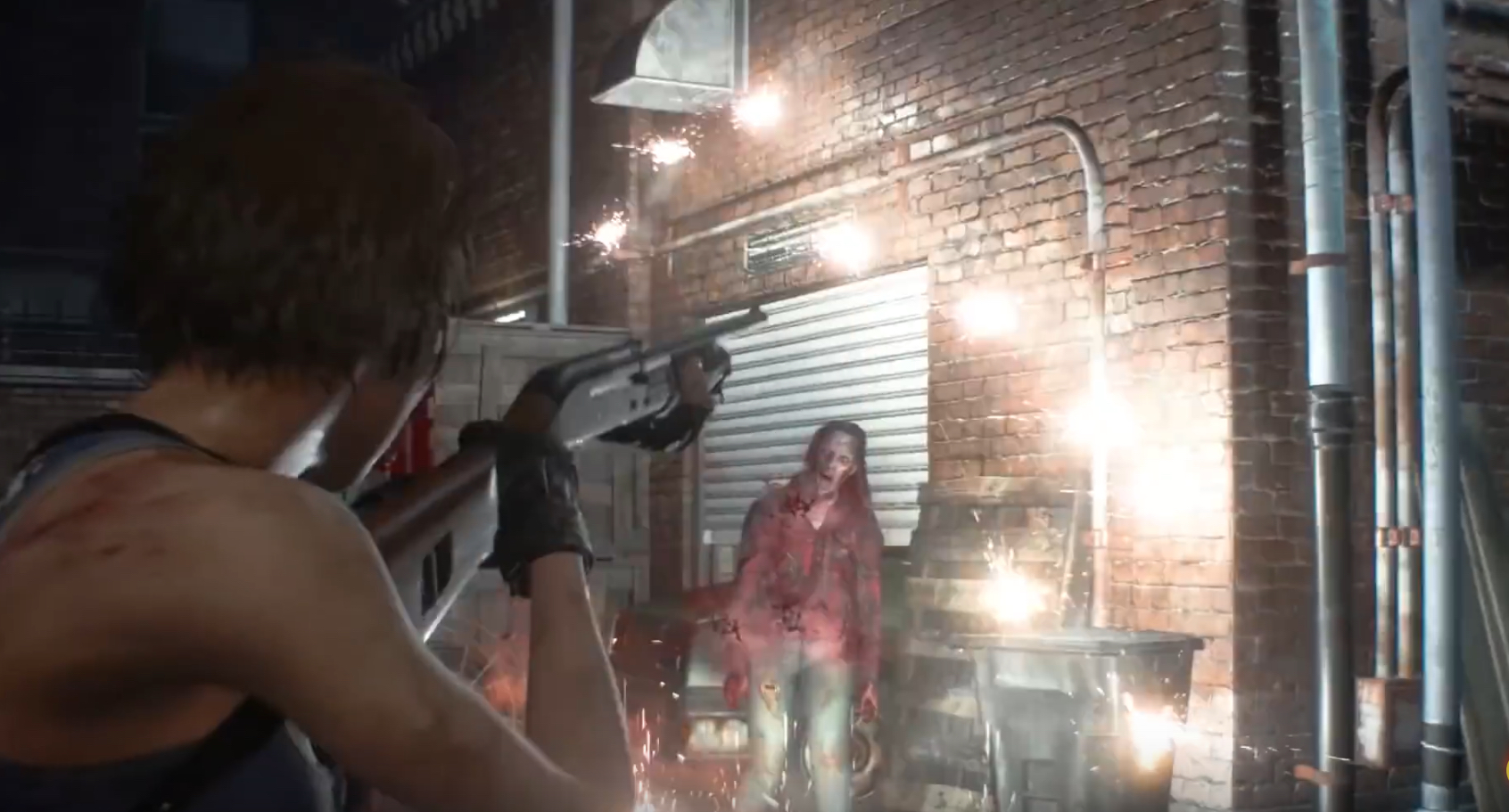 Capcom’s remake of Resident Evil 3 is almost upon us already. Just a month away before fans can experience a re-imagining of Raccoon City, Jill Valentine, and of course, Project Nemesis. Capcom is keeping their momentum going strong after the release of Resident Evil 2 Remake, which was one of the better-selling games by the developer in recent memory.

Based on early impressions of visuals and gameplay, this remake could do just as well or even surpass the success of the previous remake. Capcom is doing everything they can to keep the series alive and well, which fans have surely appreciated.

More footage of gameplay will be shown today courteousy of a stream hosted by Capcom directly. Thus, if you want to get a better look at this survival-horror game and see what new folds you have to look forward to, it seems like a stream worth tuning into. All you have to do is head to YouTube or Twitch.

Not much is known about what part of the game will be shown, but you can bet their will be interactions with Project Nemesis. This tyrant looks to be even more menacing than the one that kept popping up abruptly in RE2 Remake.

Not only is Project Nemesis much more nimble, but he seems armed to the gills in attacking abilities. For instance, he’s been shown carrying a massive flamethrower. You can bet you’ll have to be on your toes to effectively evade its powerful heat. The new tyrant is also shown with tentacles all over, which can grab you even from a distance. These new threats should only add to the tension of this survival-horror game.

Raccoon City is looking like a wonderful place to experience the zombie apocalypse. The streets look beautiful thanks to the vibrant lights incorporated throughout the buildings that you’ll be moving through. The diversity will surely keep you on edge as you never really know when a zombie horde or Project Nemesis will make their presence known. That was a sterling feature of RE2 Remake.

This latest remake seems to be improving the atmospheric experiences even more. It also seems oriented more towards action, a design that should make hours seem like minutes. Hopefully Capcom reveals a couple of more secrets in this upcoming stream as to keep the buzz for RE3 Remake going. Already, this upcoming title seems like one of the better offerings this year.