Cyan is in the process of remaking Riven. The announcement was made today, exactly 25 years after the best-selling point-and-click puzzle game first garnered both critical acclaim and commercial success and precisely two years after Cyan had rebuilt its precursor, Myst, for virtual reality devices.

Today’s announcement is in the form of a simple video that displays the symbol for Riven and includes a link to a page of frequently asked questions. Cyan describes it as a contemporary remake that would contain a fully explorable world in three-dimensional space.

RELATED: Super Dodgeball Beats Has Been Released And It Might Be The Most Intense Rhythm Sports Game Out So Far

In response to a question in the frequently asked questions section regarding whether or not owners of the original Riven will receive free copies of the remake, Cyan thanked fans for their support but asked them to pay for the remake as it will be expensive to build.

Riven is widely recognized as one of Cyan’s best games, making it one of the company’s all-time bestsellers. The programmer indicated that they wanted to avoid approaching it carefree or flippant. Cyan is a relatively modest independent studio. We needed to ensure that we could complete such a challenging, time-consuming, and intricate task before we committed to it.

RELATED: Season Four In Rainbow Six Siege Is About To Come Out; Includes A New Operator And Rifle

Cyan clarified that the Starry Expanse Project, an earlier fan-led effort to remake Riven like the one Cyan recently unveiled, is not connected to the Riven Remake. However, starry Expanse has updated its website to mention that the team has been invited to discuss its work at the offices of Cyan in 2019. After that, the group ultimately decided to place all of their trust in Cyan in the months that followed our initial encounter. 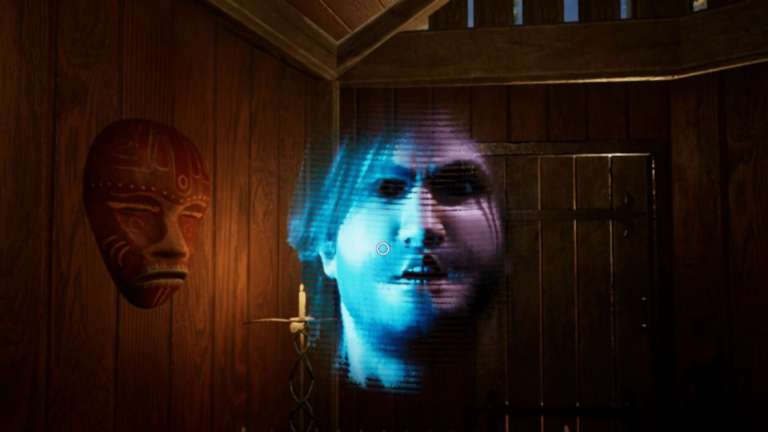 Nov 1, 2022 Michael Gunn 230
Cyan is in the process of remaking Riven. The announcement was made today, exactly 25 years after the best-selling point-and-click puzzle game first...