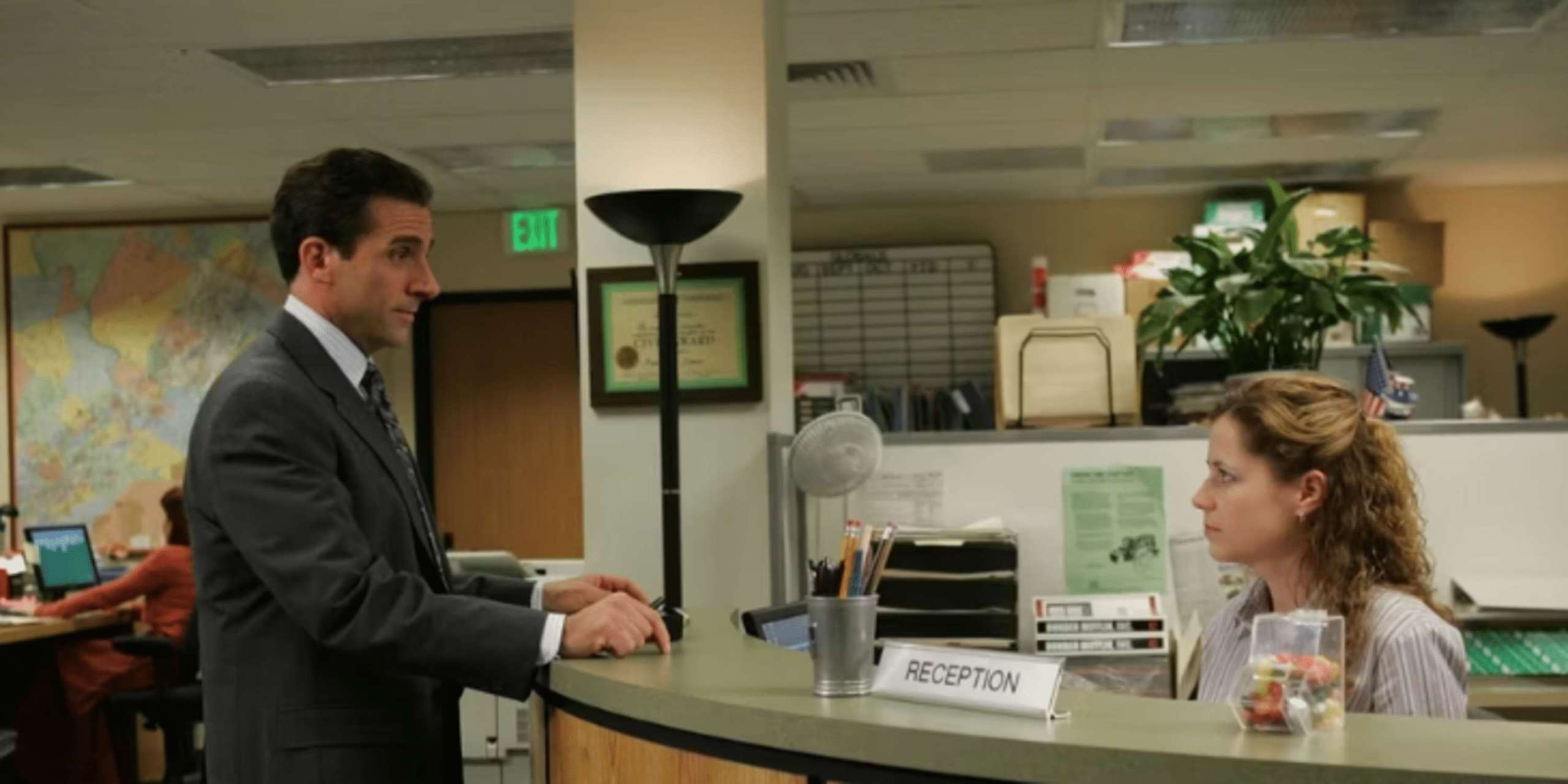 The Last of Us Part 1 and NBC’s The Office appear to have merged into one bizarre mash-up that no one asked for. The Naughty Dog remake features an abandoned office that uncannily matches the Dunder Mifflin office from the NBC show as an example of this.

User rxelei of TikTok noticed this kind of crossover. They must be huge fans of the comedy series because they entered the area to hide from some in-game adversaries and immediately recognized the layout. They highlight all the similarities that make it a digital clone of the paper corporation, including Michael Scott’s office, in a little video they posted to the social networking platform.

The recognizable lobby, Dwight’s workstation, and the black sofa in the lounge. It’s obvious that someone at Naughty Dog appreciated Michael, Dwight, Pam, Jim, and everyone else at Dunder Mifflin’s antics. At least enough to carefully mimic the mockumentary series’s layout. The Outbreak Day of the Last of Us happened in September 2013, which is interesting since The Office ended in May 2013.

Therefore, it’s possible that the universes of the two books are the same and that Michael Scott is irritating some innocent Fireflies somewhere. Alternatively, it’s possible that Dwight is imparting his thorough knowledge of beets, wolves, and Battlestar Galactica.

Players of the Naughty Dog remake have found other Easter Eggs than this Dunder Mifflin reproduction. For instance, a message in the game’s prologue gives Joel and Tommy’s friendship greater nuance. In addition, we were able to weigh Joel, learn his age, and pay our condolences at a great memorial service for a deceased developer.
Given how much the building layout resembles that from the show, it appears likely that Naughty Dog added this on purpose.

The PS5 version of The Last of Us Part 1 is already out, and a PC version is also being worked on.

Sep 24, 2022 Tom Lee 470
A fantastic fan-made combat montage is one of the best ways to get fans excited for God of War Ragnarok. The next game by Sony Interactive...