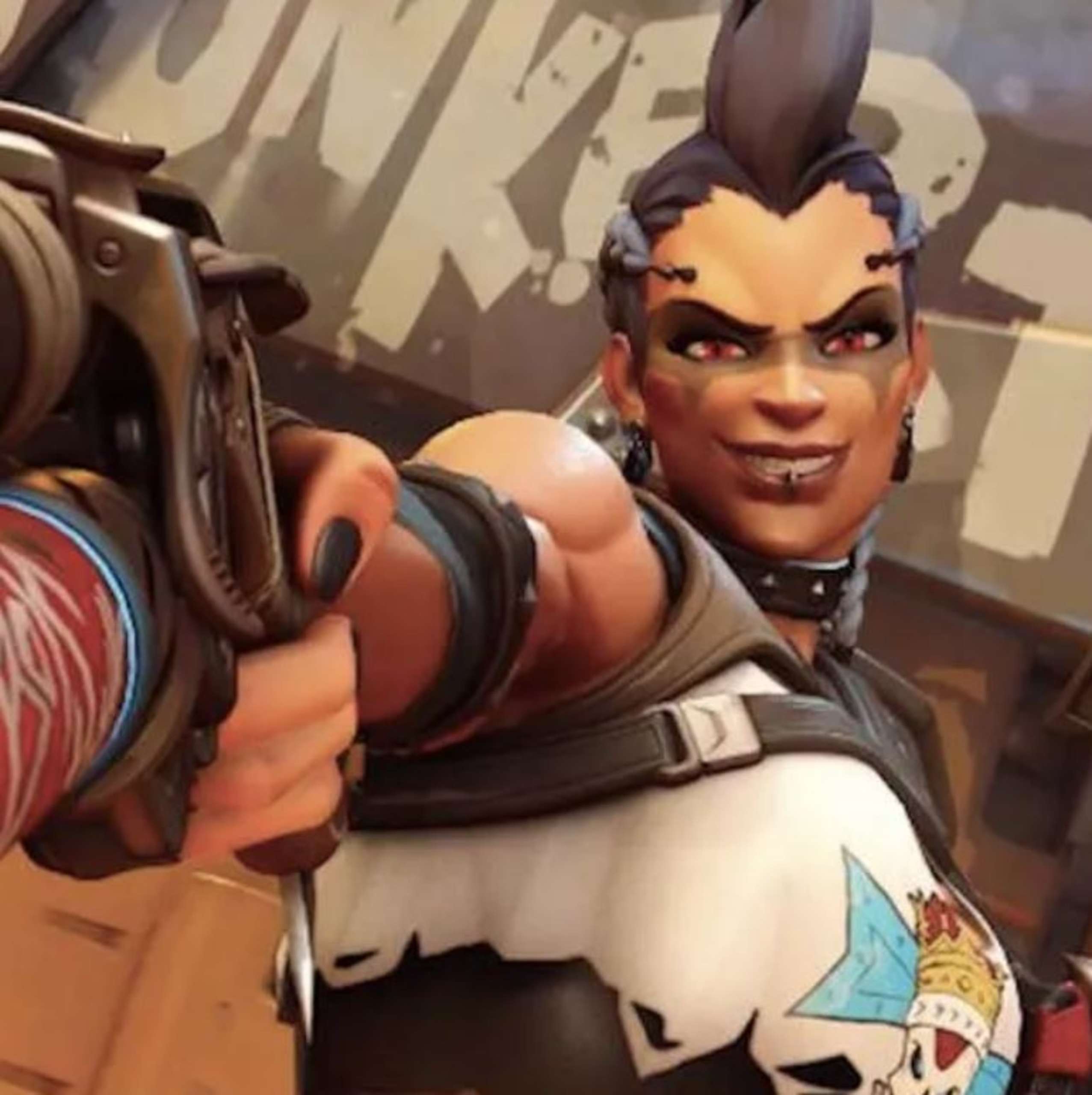 An Overwatch 2 programmer has dropped hints about possible impending changes that could boost the effectiveness of some of the game’s weaker tanks. Even though there is a large pool of heroes from which to select, the nature of Overwatch 2 will eventually cause a select few to dominate the meta and draw in most players. As a result, developers are adjusting in their never-ending quest to maintain equilibrium.

Players are starting to learn the intricacies of their favorite Overwatch 2 heroes after roughly a month of play. Several individuals become more noticeable in light of this knowledge. Zarya and the ever-popular D.Va are currently dominating the tank meta, while many other heroes are falling out of favor. Having only one tank per team of five instead of six has encouraged players to prioritize the most realistic options.

RELATED: The Messenger Is A Retro Action Platformer That's Currently Free On The Epic Games Store

Overwatch 2 is following a seasonal approach, unlike its predecessor, with the release of new content and upgrades coinciding with the start of each new season. Leading hero designer Alec Dawson recently teased season two by answering fan questions on Twitter. Dawson hinted at future characters and material by saying that current tanks like Doomfist, Junker Queen, and Wrecking Ball will likely need buffs to compete with potential entrants.

Overwatch 2’s hero balancing is now making sense to fans and developers alike, and while this will be an ongoing process, hopefully, it marks the beginning of the end of the game’s main launch issues. It was discouraging to watch the recruit, Junker Queen, perform poorly compared to the rest of her team, but it’s encouraging to see that she is already receiving some much-needed TLC.

However, Blizzard has more pressing concerns than just character balancing. Fans can only hope the game finds a balance not only with its heroes but also its whole structure after a difficult launch, the flaws still being dealt with, and continued discontent over the free-to-play monetization.

On Monday, We Will Know Black Adam's Full Moveset And Class For His Next Appearance In The Multiverse