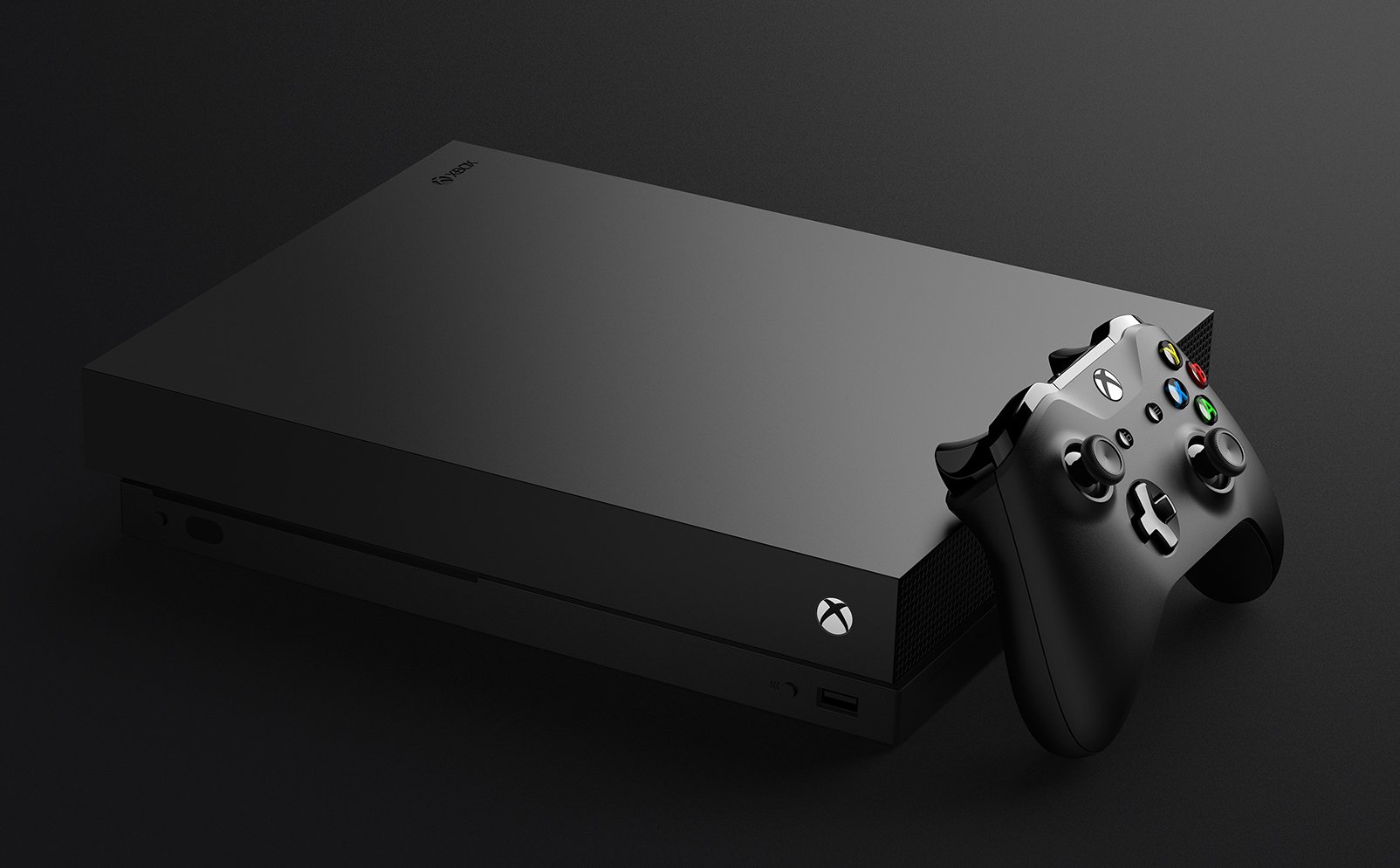 The main reason consoles launch with exclusive titles is to entice players to upgrade. That has been the norm ever since, and Sony has been capitalizing on that with the PlayStation 5.

On that note, Microsoft is about to disrupt that ritual, that all Xbox Series X games released in its first or second year will be available on Xbox One. That’s an audacious move, and players are going to be banking their buck!

Phil Spencer confirms that first-party devs have the choice of whether or not to make games cross-genhttps://t.co/MLyxnlNb1B

The only drawback to this cross-gen approach is that developers will be forced to focus their efforts on the now obsolete Xbox One hardware—7 years now. But Phil Spencer had some interesting insight to share on the matter.

Speaking with GameStar, the Xbox Chairman says it’s not a strict rule but an open one, and it’s left to first-party developers to decide whether their games will be cross-gen compatible or strictly next-gen exclusive.

Here’s an excerpt of the conversation Phill Spencer had with GameStar:

So, I think what you hear Matt [Booty] talking about and what our creators will say is we have a vision for every game that we’re building, and the vision starts with the player, not the device. If a creator comes to us and says ‘No, I really want to focus on next-generation’ with their games, we’re completely open to that, and we’re very supportive of that. If a creator comes to us and says, I have this vision for reaching these customers across different platforms and generations, we’re completely supportive of that.

That said, it’s more reasonable for them to drop a cross-gen game compatible with the Xbox Series X patch than start a new project for next-gen. Once they get weary of these games, we presume they’d start working on next-gen exclusive.

While Spencer likes to think cross-gen is beneficial to users of Xbox, there are financial and other related factors playing a role too.

On that note, Microsoft’s massive event—Xbox Games Showcase—is scheduled for July 23. Granted, the cross-gen thing is not a strict rule. Besides, we could get an inside to true next-gen project. Well, that’s our guess.