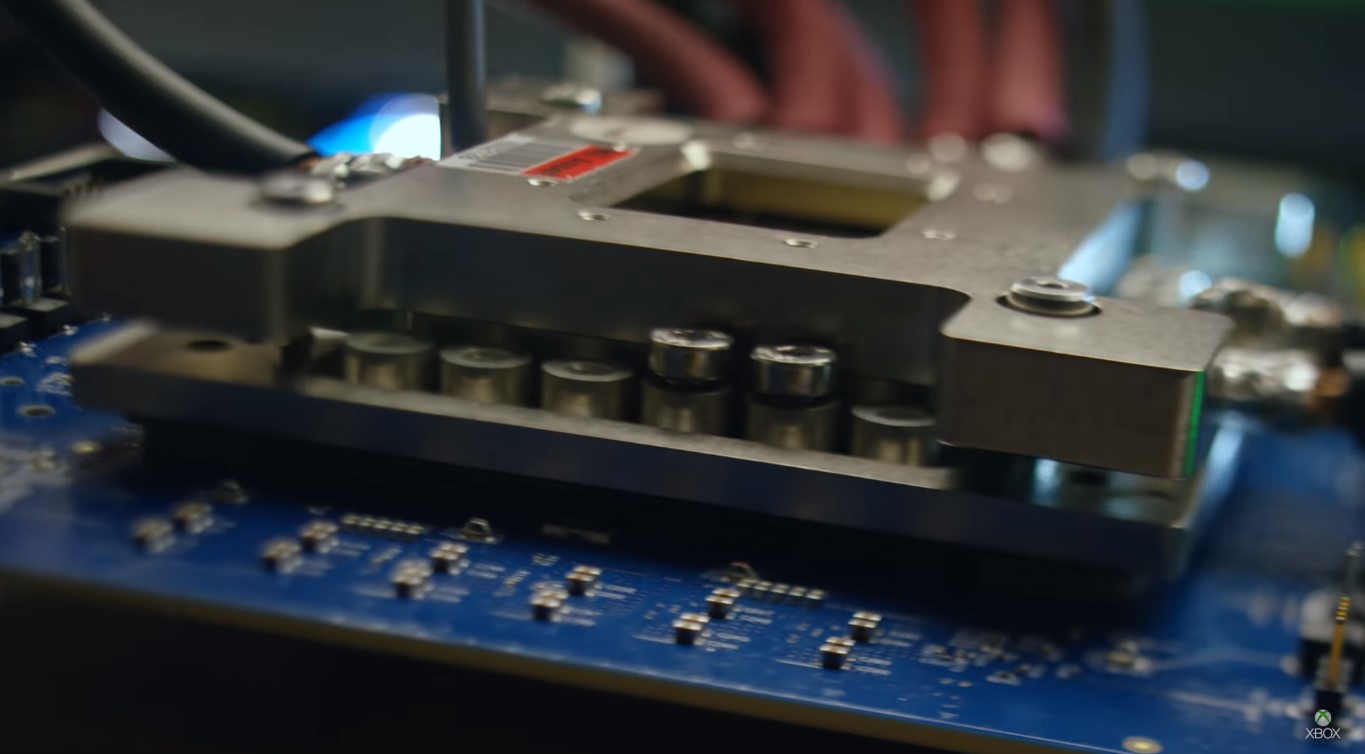 Microsoft is taking its sweet time on the release of Project Scarlett, the next-generation console to match the PS5.

In a recent interview, Microsoft Xbox chief Phil Spencer acknowledged that they made some mistakes with Xbox One at launch. And they are not about to make the same mistake on Project Scarlett. It is why they are making sure they won’t be caught “out of position” in terms of pricing and power.

Both the PlayStation 5 and Project Scarlett are coming out on the holidays of 2020. The two consoles promise next-level specs to showcase the best, high-fidelity games of today.

To recall, Microsoft misjudged when it debuted the Xbox One with the $500 price tag. The PlayStation 4, however, was $100 less, which allowed Sony to gain momentum in sales. And the company never took its foot off the gas.

But what people really hated was the Kinect and how it was a mandatory purchase. Gamers were wary of how it can be used by Microsoft to spy on their activities. The Kinect for TV was also not supported by US cable companies. In the end, Microsoft had to discontinue the service.

For now, the PlayStation 4 cornered 57% of the market, while the Xbox One is about 27%. The Nintendo Switch, meanwhile, is at 16%. Among the main factors are price, specs, and variety of gaming titles for PS4 compared to Xbox One.

Spencer said that the price tag was not the only factor. The Xbox One was also less powerful compared to the PlayStation 4. But with Project Scarlett, they aim to catch up with Sony in terms of market share for consoles. As he told The Verge, “We’re going all in.”

“I want to compete,” he said. However, he said they want to compete with Sony on a level playing field. They will give gamers something to think about when they are making a choice between Scarlett and PS5. They will explore ways on how they can improve cross-play and backward compatibility for Scarlett.

Details about the Project Scarlett are scarce. However, Microsoft has previously announced that it will support 8K gaming. The frame rates per second would hit 120, as well as ray tracing technology, to eliminate lag. Microsoft is starting from scratch on the CPU, which is based on Zen 2 and Radeon RDNA tech.

Watch out for more news and updates on Project Scarlett, which will be published as they come along.