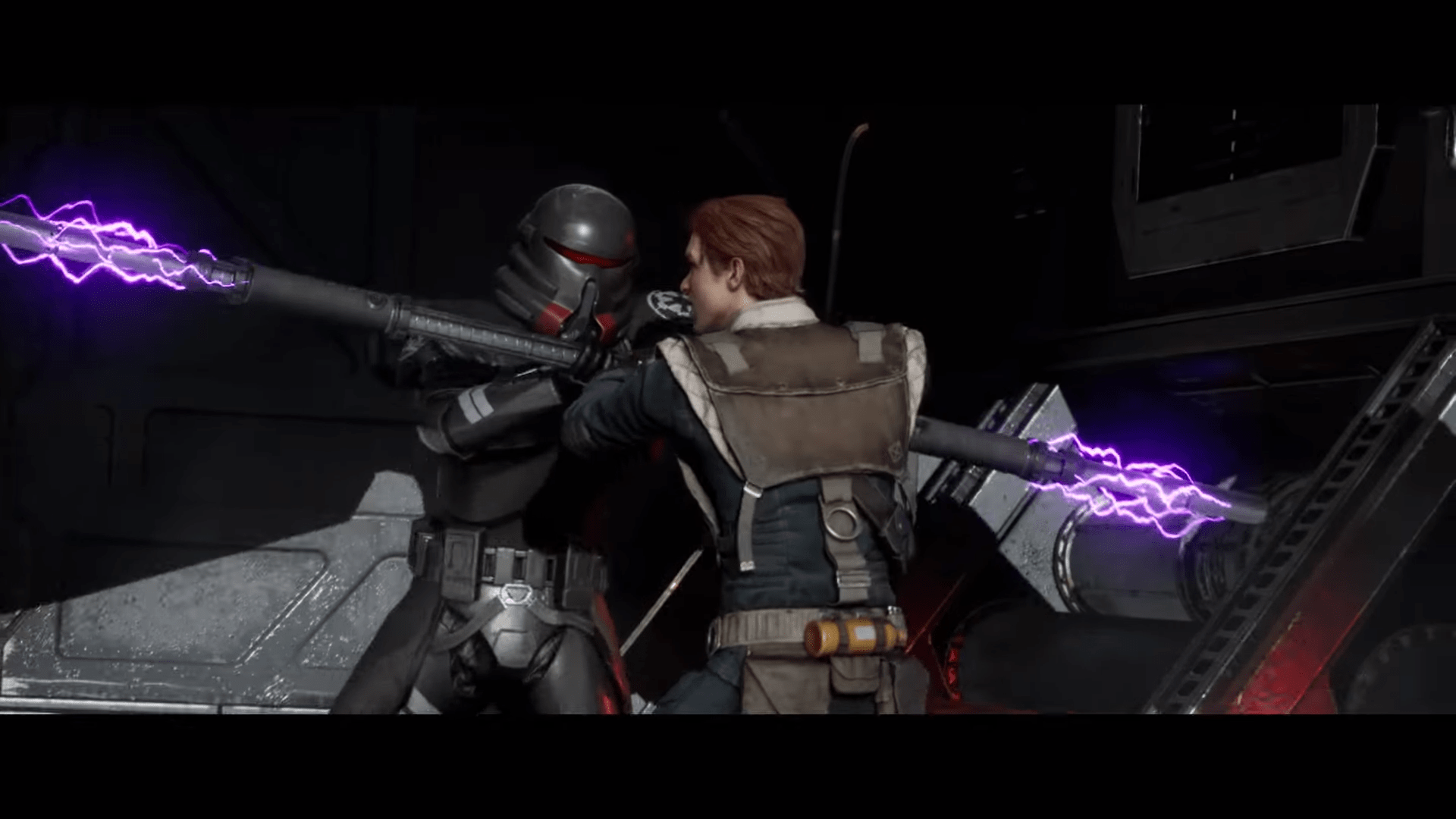 Timing actions to frame-rate is an issue that was thought to be resolved; it’s a symptom of a poor PC port. While the recent released Jedi Fallen Order has experienced praise and accolades, it’s lack of adequate keyboard and mouse controls has raised some eyebrows for such an otherwise well-polished game.  The tying of combat to framerate is simply another smudge on the otherwise impressive single-player experience by developer Respawn Entertainment.

Consoles are typically static FPS, as the developer knows the specific hardware limitations, and can aim for the desired frame-rate by adding and subtracting various elements from the game world.  This is what results in generally stable performances on consoles, although typically locked to 30 frames-per-second.

Jedi: Fallen Order is a fun game, the more I play & improve with the controls the more I enjoy it.

The frame rate tanking, the ghosting, the glitches, and some of the platforming sucks. Last night there were sections that were borderline unplayable 😪

Computers are a different monster entirely; the wide variety of different components lend themselves to varying degrees of power, all providing differing amounts of capability.  When developers attempt to tie games to frame rate, it often works well on console, and horribly on PC.

Dark Souls 2 was a title that noticeably suffered from tying actions to frame rate, where the weapon durability was halved by high frame rates, making certain sections of the game far more difficult than they were originally.  More recently, Arthur Morgan in Rockstars Red Dead Redemption 2 suffered from an amusing metabolism issue stemming from frame rate.

So there is a history of storied developers tying actions to frame rate; this event isn’t to allude to the idea that the issue being particularly egregious, more so just an attempt to validate and verify that this is, indeed, an issue.

Jedi Fallen Order has been reported by gamers to act oddly when locking the frame rate to 30 for the parry timing in combat.  Users have reportedly gone from 100+ frames-per-second to locking their frames at 30, measuring parry windows available in combat.

The various difficulty options offer a viewable gauge for the timing of the parry window, which is the time limit the player has to press the bound key to successfully parry an enemy attack to stagger the attacking enemy, versus merely defending the attack.  At lower frame rates, even with the highest difficulty selected, the parry window allegedly increases to the point that it almost trivializes combat.

Attempts to reach out to developers Respawn Entertainment to comment on whether there is an actual frame rate tie-in affecting combat has yet to be responded to by any members.  There is a possibility that equation that manages the parry window is skewed based upon frames per second that alters the available frame window.

Ultimately, it’s fan-lead speculation until Respawn Entertainment publicly comments, or patches it out.

World Of Warcraft: Classic Is Adding The Battlegrounds Alterac Valley And Warsong Gulch In Early December

Feb 19, 2021 Joshua Goodpastor 4990
Electrons Arts and Velan Studio have a brand new title headed for console and PC audiences. Knockout City is an intense dodgeball map from the...

Dec 16, 2020 Chris Miller 3300
Well, we all kind of thought that this would be the announcement that marks the belated arrival of EA Play to the Xbox Game Pass for PC, an event...

Dec 2, 2020 Chris Miller 16800
One of the arguable best iterations of the Battlefield franchise is currently being offered free if you already have Prime Gaming. This would, of...