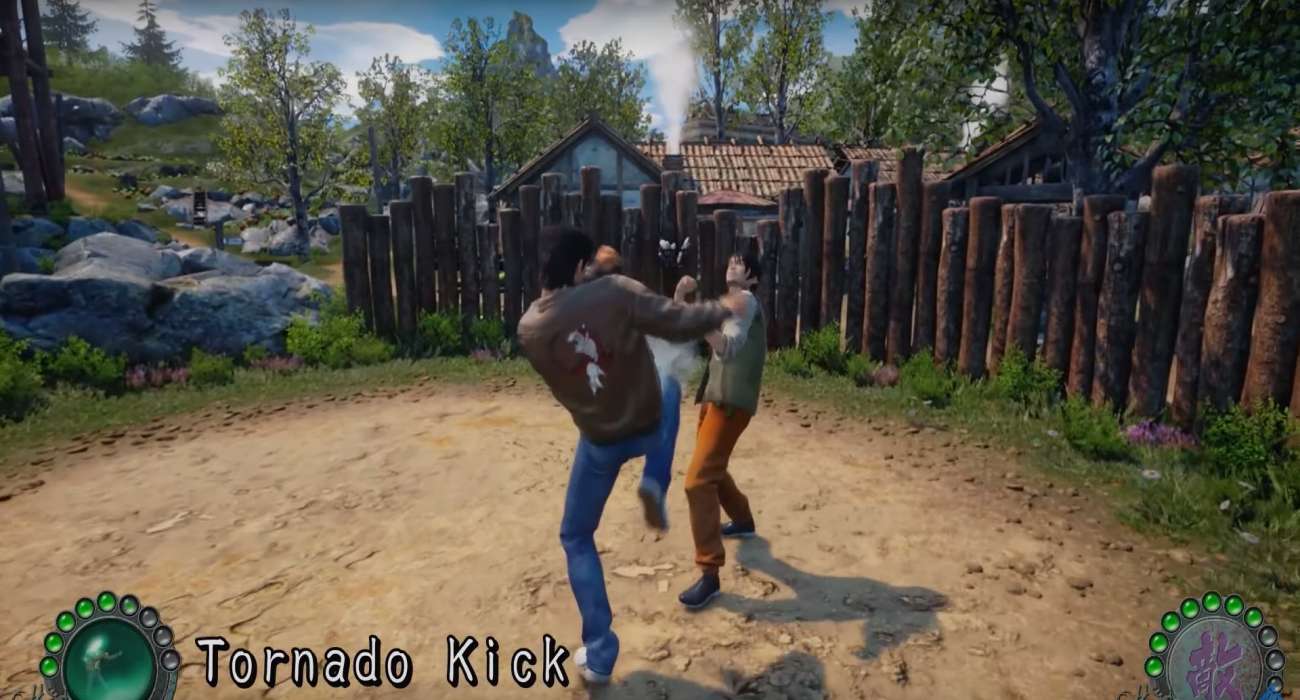 If you’ve been a fan of the Shenmue series, then you know how long it has been since the sequel. It has been many years, in fact, since the Shenmue series was alive and well. That drought is now officially over, as Shenmue 3 just released on the PS4. That’s great news if you’ve waited to see the conclusion of Ryo Hazuki’s emotional quest to get vengeance on the man who killed his father.

It feels like a lifetime ago when we’ve seen Ryo in action. Can he battle his inner demons and get through evil henchman to once and for all find peace? That’s what you can find out today if you decide to pick up this third installment.

You’re in store for a definitive Shenmue experience both in the graphics and gameplay departments. The developers Neilo and Ys Net have had plenty of time to refine this game, which should only benefit gamers in the end. Sure, they’ve had to wait quite a while for this latest game — but at least the project never stopped completely.

The story picks up right after events in Shenmue 2. Ryo has finally made it to the mountains of Guilin in China. That’s where Lan Di — his father’s killer — resides. Along this emotional journey, Ryo will have a companion named Ling Shenhua. She’s a mysterious girl that has appeared in Ryo’s dreams strangely enough. Their shared destiny has the makings for a gripping story, where love has the chance to conquer all.

If you haven’t had the chance to play the previous two installments, that’s perfectly okay. You can pick up and still feel caught up on what’s happening thanks to well-detailed cutscenes and background information on the characters. Still, the first two games are true gems and certainly are worth checking out if you have the free time.

After playing them, you can jump into this third installment with full steam ahead. Looking at videos from gamers who’ve already got their hands on Shenmue 3, it looks absolutely beautiful. The amount of detail that is in every area is very impressive. Each environment has a unique aesthetic to it, which you’ll have fun seeing as you journey deeper in the story with Ryo and his newfound companion.

As far as the combat, it’s one again oriented towards marital arts. You’ll use hand-to-hand tactics and a lot of defensive maneuvers when squaring off with foes and bosses.

Shenmue 3 has been through a lot of development issues, but at least fans finally get to experience it. Better late than never, as they say.

Aug 13, 2022 Tom Lee 840
Avatar: Generations, an authorized epic world role-playing game based on Avatar: The Last Airbender, will premiere this month on mobile...