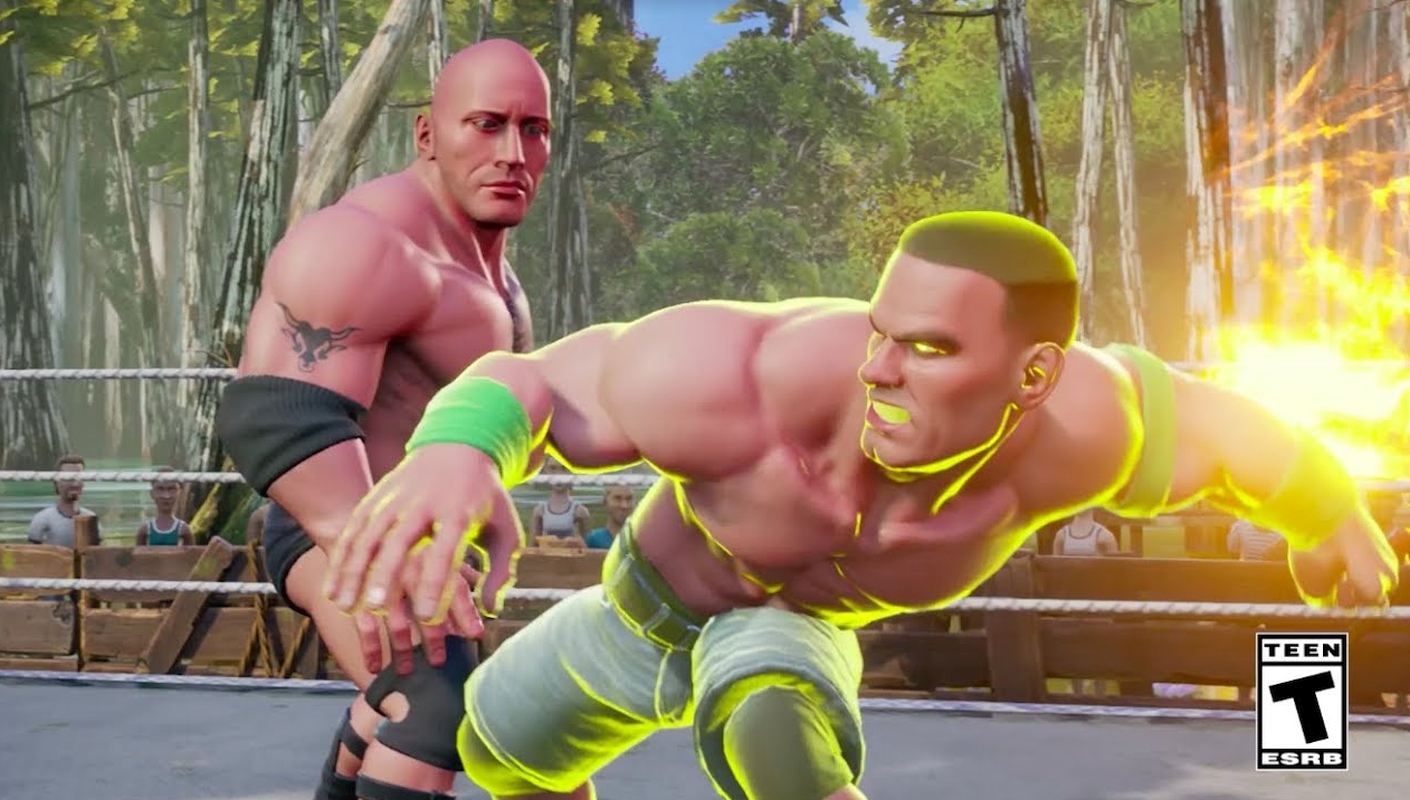 WWE and 2K Games have announced a new game that will serve as a replacement for WWE 2K21 entitled WWE 2K Battlegrounds.

The game will replace WWE 2K21, which was expected to be announced this year. It’s no secret that it has been a rough couple of months for WWE and 2K Games due to the launch of WWE 2K20. WWE 2K20 was filled with game-breaking bugs, missing Collector’s Edition items, and other major issues that disappointed players.

Earlier this month, during a financial call available on the WWE website, Interim Chief Financial Officer Frank Riddick was asked about a new WWE 2K title to follow WWE 2K20. Riddick confirmed with investors that “There’s not going to be a launch of the game this year.”

On Monday, WWE Games announced a break from the formula. WWE 2K Battlegrounds will not be developed by Visual Concepts or Yukes, who worked on the previous games. Instead, Saber Interactive is taking over. They previously released MX Nitro Unleashed and NBA Playgrounds.

2K Games announced in an open letter, “We’re thrilled to introduce you to WWE 2K Battlegrounds, a completely new WWE gaming experience that will feature arcade-style action and over-the-top Superstar designs, environments, and moves. We’re focusing on social pick-up-and-play fun, but with plenty of depth for those who want to get way into it.”

Little information has been released so far about the upcoming brawler game. When the announcement was made, 2K Games released a teaser trailer with the tagline “Brawl Without Limits.”

Included in the teaser trailer are some of the wrestlers that will appear in the game. At first glance, they’re a more animated, cartoonish variation of the real wrestlers.

The levels also pose some hazards. Within the first five seconds of the trailer, John Cena is shown in danger of being eaten by an alligator.

The characters have also gained super-powered moves, to the criticism of many wrestling fans. Although little information is known about the game yet, fans questioned the promotional art. Some wondered why “Stone Cold” Steve Austin is using lightning instead of ice or why “The Rock” Dwayne Johnson was using fire instead of an Earth-based move.

Charlotte Flair and “The Man” Becky Lynch are also shown posing before they fight. Flair showcases two different powers, from fire to a green glow, while Lynch has fire-based attacks as they fight underground ring.

Those looking forward to the game can follow the new WWE 2K Battlegrounds social media accounts.

WWE 2K Battlegrounds is scheduled to launch in Fall 2020.