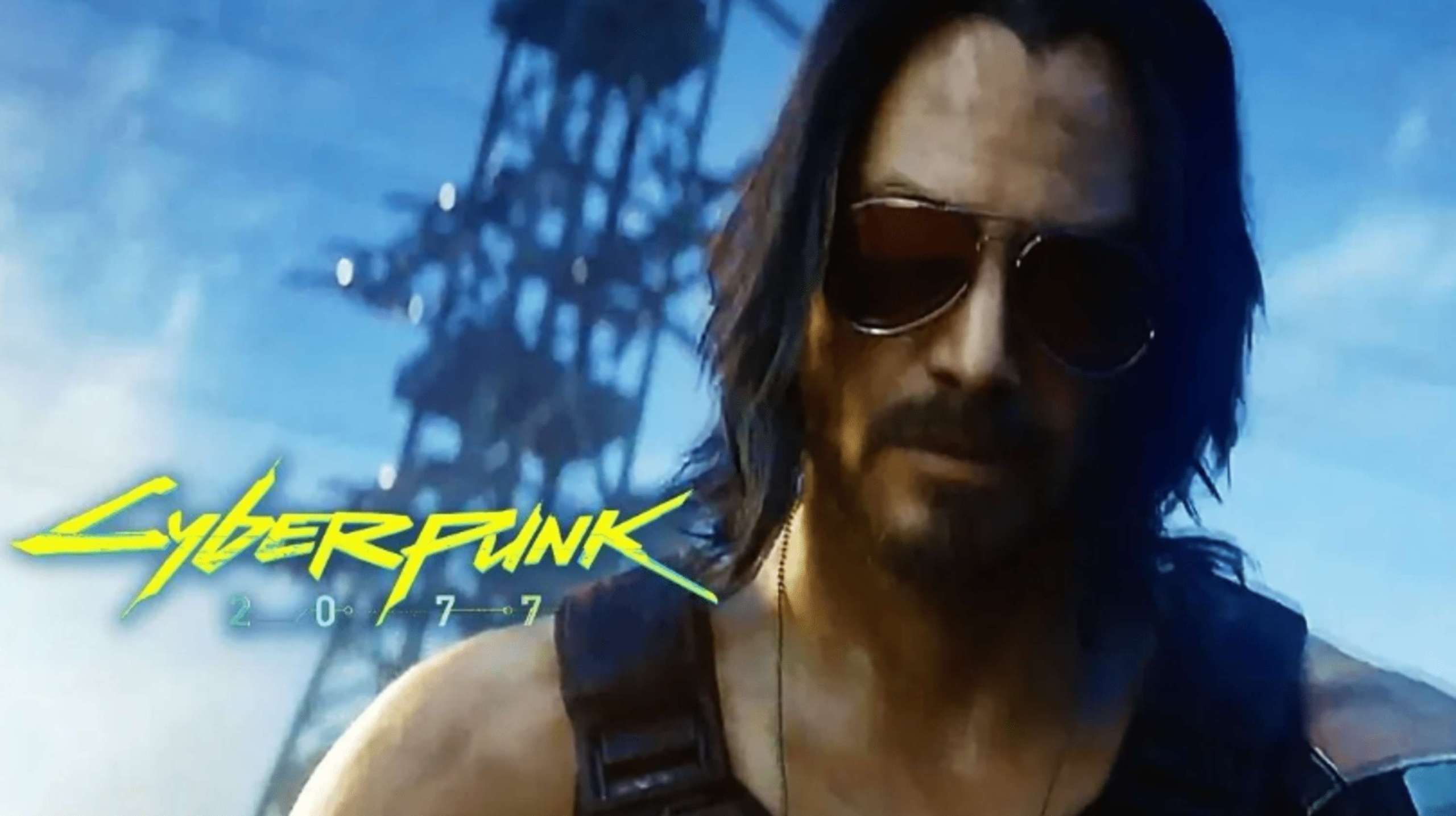 CD Projekt Red has announced a significant milestone for Cyberpunk 2077, stating that the game has just sold over 20 million copies since its launch. This news comes on the heels of the popularity of Edgerunners. Even though there were a few problems along the road, the game is now considered one of the most popular single-player role-playing games ever produced.

The production company used Twitter to announce the news and the social media platform to celebrate the significant accomplishment. According to the message, more than 20 million cyberpunks have been seen wandering the streets of Night City, attending parties with Jackie and getting to know Johnny, cruising around Panam and diving with Judy, hanging out with River, and listening to Kerry’s songs.

RELATED: Ostranauts, The Space-life Simulator Set In The Acclaimed Universe Of NEO Scavenger, Is Out Today In Early Access

In April, CDPR announced that the game had sold 18 million copies, meaning it only took another five months for another two million gamers to give Cyberpunk 2077 a try for themselves. It is unknown how many of them have opted to give it a try since Edgerunners was released two weeks ago, but judging from the recent player figures on Steam, the number might be rather significant. For example, when the adaptation of The Witcher was released on Netflix in 2019, it resulted in a substantial increase in the number of physical copies of The Witcher 3 that were sold.

RELATED: It's The Final Week To Play Through The Classic Destiny 2 Campaign Before It Gets Removed

Cyberpunk 2077 is expected to catch up to The Witcher 3’s lifetime achievements a while ago, even though some of its figures are massive. As of April this past year, the base game and its subsequent expansions sold more than 40 million copies. Phantom Liberty is the single expansion that will be added to Cyberpunk 2077, and it remains to be seen how successful it will be when released. At the very least, the concurrent player record for The Witcher 3 has been surpassed by the dystopian role-playing game. Twice.