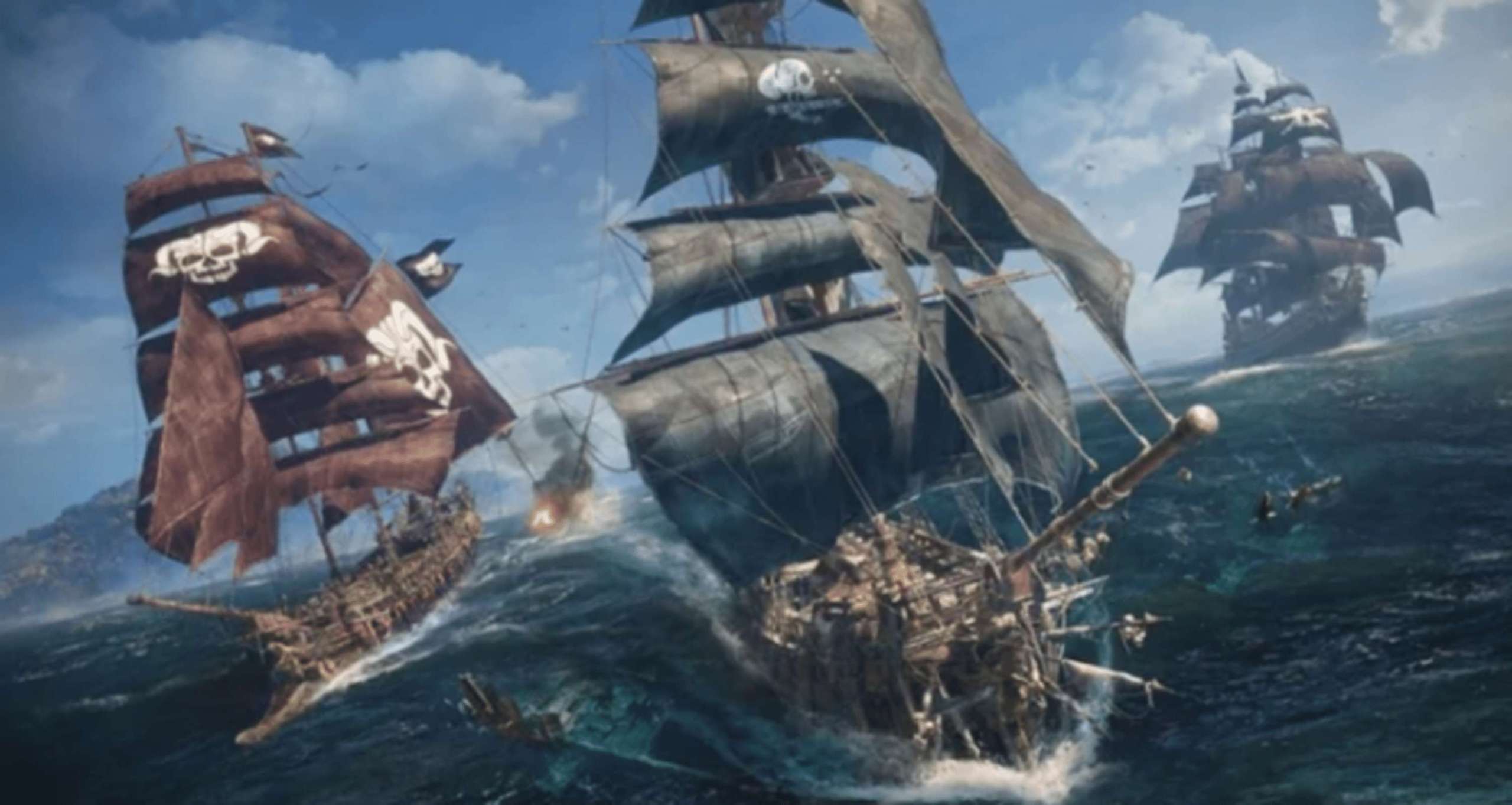 Ubisoft has announced, with only a few months left until the game’s launch, that Skull & Bones will not be released in November as initially planned but will now be available on March 9, 2023. This marks a significant delay from the game’s original release date. However, on a brighter note, it revealed that an open beta would be placed worldwide before the game’s release.

Even though this year has been relatively slow, the remaining months of 2022 are expected to be packed with new releases. Some of these titles include Sonic Frontiers, God of War Ragnarok, The Callisto Protocol, and High on Life, amongst others. In addition, skull & Bones, developed by Ubisoft and scheduled for release on November 8, was on this list until slightly less than half an hour ago. However, this is no longer the case, as the game’s release has been pushed back to March.

RELATED: PC Mod Allows You To Control A Caveman In Red Dead Redemption 2, Be Careful How You Use It, Though

A message that reads “Ahoy there, privateers” can be seen on the website of Ubisoft. Our staff is diligently working on refining and adjusting the experience to introduce the product around the globe. Unfortunately, because of this, we have been forced to make the difficult choice to push back our release date to March 9, 2023.

We cannot wait for you to get your hands on Skull and Bones and plunge headfirst into the dangerous and exhilarating realm of constructing your pirate empire. However, we have decided to spend a little more time to guarantee that we can provide you with the best experience possible to meet this goal.

RELATED: Skyforge: Rock And Metal Has Been Released, This New Expansion Brings Fans Deep Into Terra To Stop The Evil Draconids

The announcement goes on to say that before the game’s official release, there will be an open beta test for players to participate in. Finally, it says that for those who can’t wait much longer, we are pleased to announce that we will be hosting an open game beta in the not-too-distant future. Keep your eyes peeled on our social media for additional news and announcements, and shortly, we will offer more information about how you may sign up to register. In the meantime, keep your spyglasses fixed on our social media.