Wigmund. The Return Of The Hidden Knights Already Looks Amazing With Six Months Still To Wait For Development 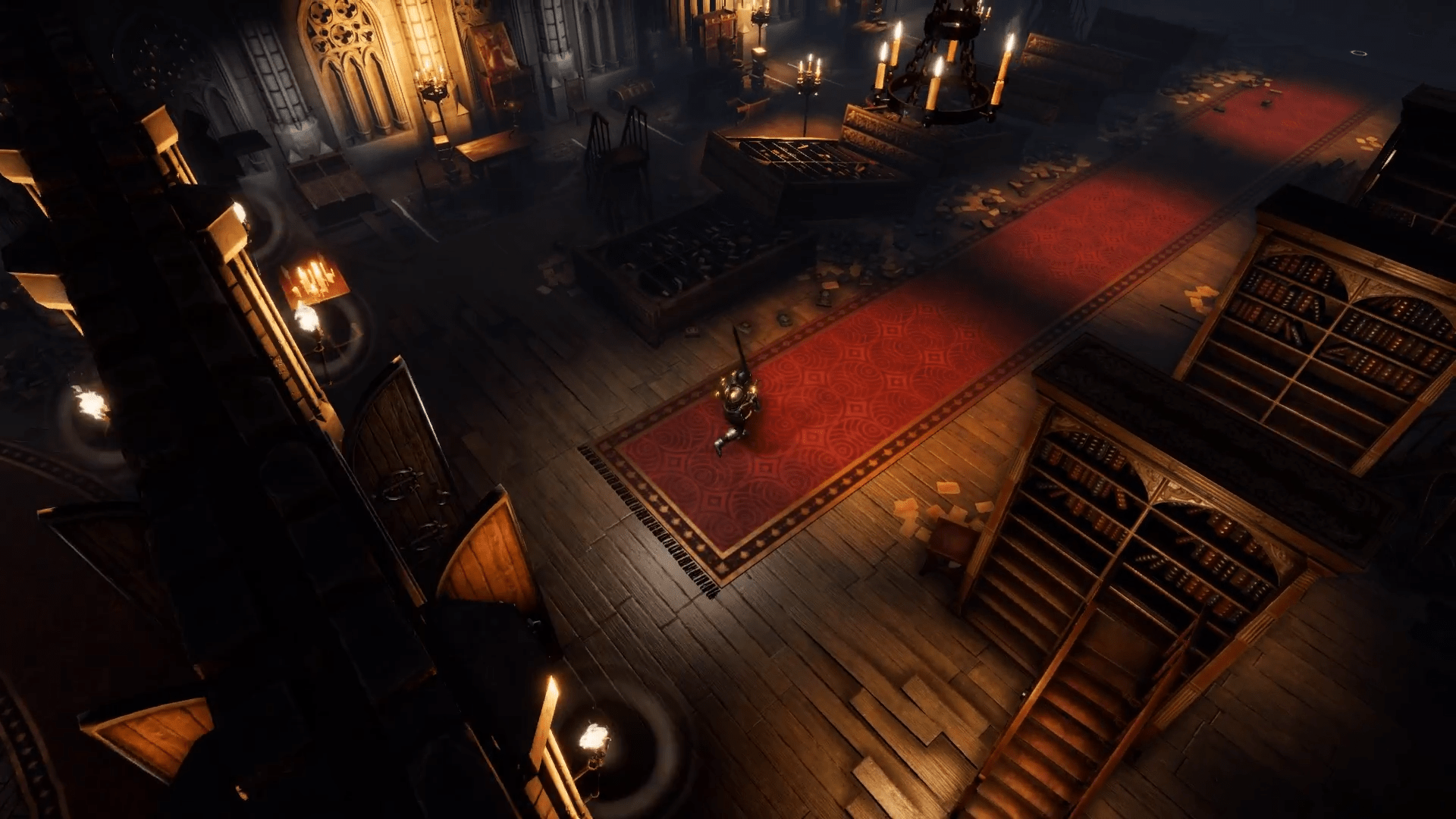 Sometimes, hunting for hidden indie games to bring to the table becomes a task of monumental frustration and impatience, as some games simply aren’t ready for release when the world is ready to explore them.  Such is the case for Wigmund. The Return Of The Hidden Knights (which we’ll colloquially simply refer to as Wigmund), that already shows beautiful environments, interesting combat, and loot.  Oh goodness, no decent dungeon-crawler would be complete without loot, and Wigmund appears to have it all in spades.

Wigmund is an RPG set in a fantastical world mirroring Celtic cultures, and you play as the titular Wigmund that finds himself as a fugitive from the New Regime.  You’ll travel across a huge open-world land, spotted with various points of interest that you may wish to explore.

From ruins of forgotten civilizations, caverns, and bandit camps, there’s always a new area ripe for Wigmund’s exploration.  The game also assures players that there will be dragons, as is the case ‘in any respectable fantasy story’.

Combat seems interesting, and it could either be a massive hit or a frustrating miss among gamers.  The combat system revolves around mouse movements, attempting to bring hefty amounts of skill in the game.  Various gestures must be done with the mouse to have Wigmund use his sword well-enough to survive the world fraught with danger.

Outdoor and part of an usual village environment. And of course, all house interiors will be open for exploration.#gamedev #rpg #indiedev #indiegame #gaming #madewithunreal #wigmund pic.twitter.com/8PA2NREEnH

From circular slashes as Wigmund spins around to meaty thrusts, it’s all done with the mouse.  The game will also feature dodge-rolling (thanks, Dark Souls) and blocking against the various hostiles Wigmund encounters.

An RPG can be made or broken with gear, however; it always gives players something to look forward to, and to strive for, regardless of level.  Thankfully, Wigmund will come across tons of gear on his journey, all heavily detailed.  Knee-guards and arm-guards are commonplace along with various tomes, all willing to imbue Wigmund with just the slightest bit more of an advantage against his foes  There is a staggering total of 18 equipment slots for Wigmund, with nine slots being ‘unique only to (Wigmund)’.

During block/parry mode, make sure that your enemies are in front of you. A hit from the side or from behind will stagger you.#FridayFeeling #gamedev #pcgaming #rpg #indiedev #indiegame #gaming #madewithunreal #wigmund pic.twitter.com/v6f73VEzz8

You can also invest your spoils towards your gear, although developer The Scholastics haven’t ventured additional information on how equipment and their upgrades will look aside from a brief tweet showing the equipment screen.  Noticeably, there also hasn’t been forthcoming information about whether crafting will be featured in the game as well.

Inevitably, there will be more forthcoming about this exciting title as it grows ever-closer to its release that is currently slated for June 1st, 2020.  All we can do until then is devour every detail coming from their social media accounts.

WIGMUND. THE RETURN OF THE HIDDEN KNIGHTS

Watch Out Rocket League; Indie Game Highpoint Is Gaining Traction As They Become Closer To Release 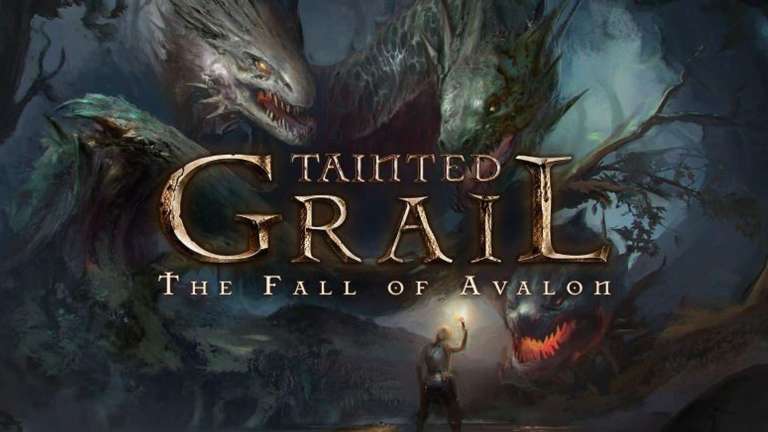 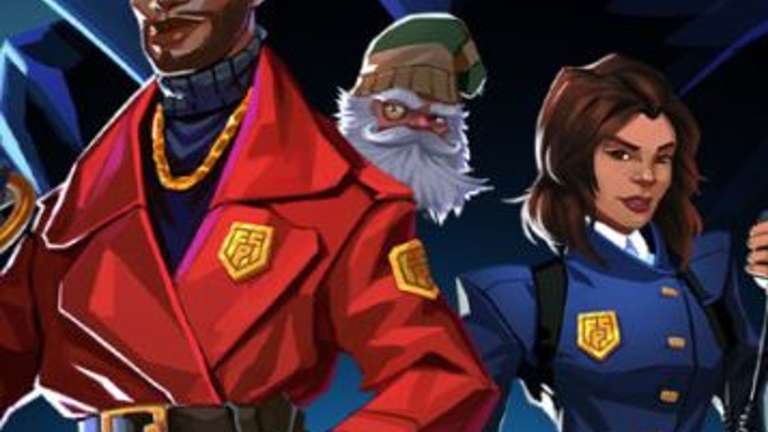