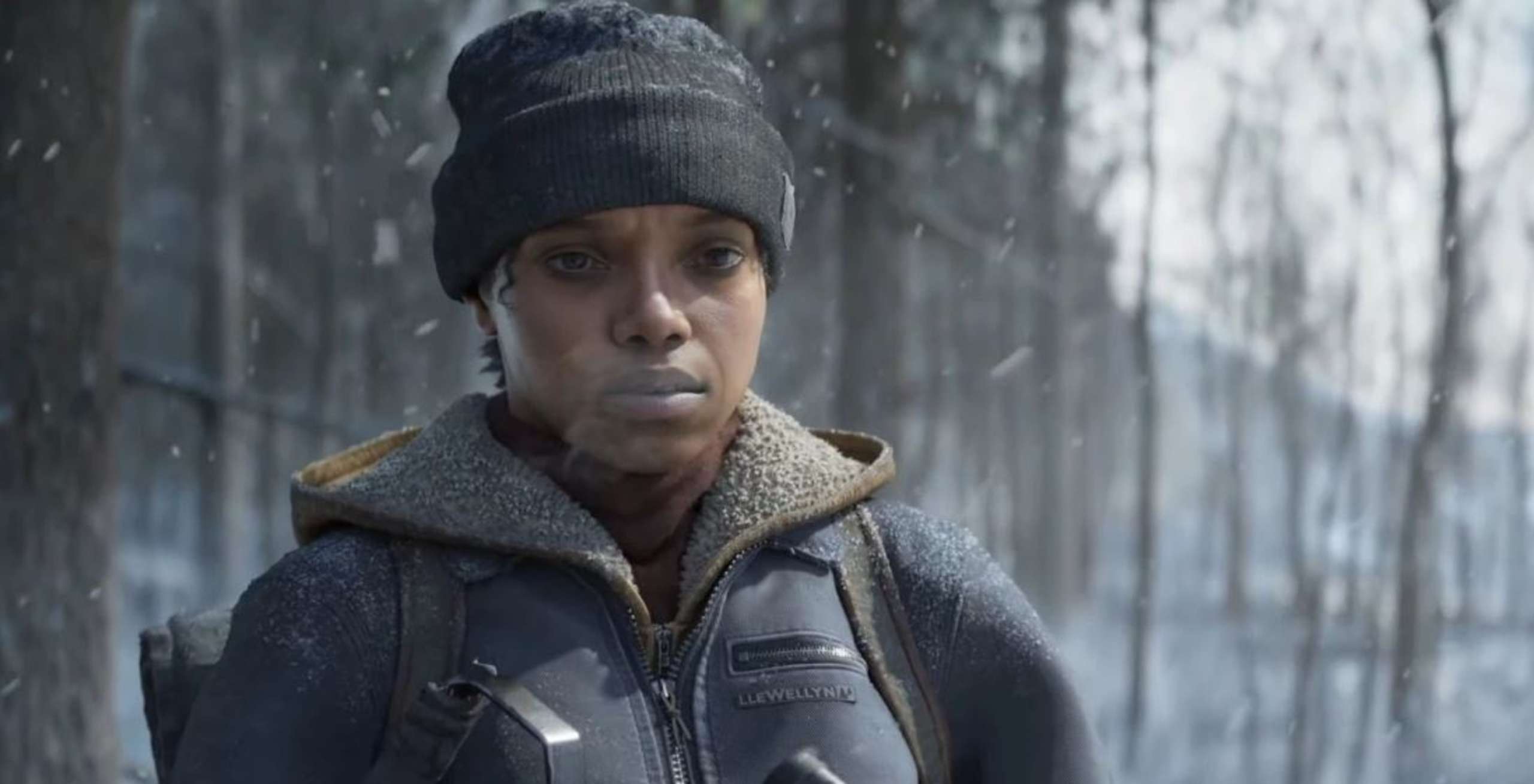 The Coalition, the group behind Gears of War, is assisting in developing State of Decay 3, the upcoming Xbox game in the zombie-survival franchise. State of Decay 3 will return to the immersive world created in the State of Decay and its follow-up. However, the title will have a brand-new narrative and setting in addition to some gameplay elements from earlier Gears of War games.

Undead Labs are creating a state of Decay, but the Xbox team is working hard to make the future game riskier than prior installments. Nevertheless, the following State of Decay game may become a force to be reckoned with if it uses tools in Unreal Engine 5 and gameplay from the Gears of War franchise.

Recently, Xbox’s Major Nelson podcast featured a conversation with Matt Booty, the studio’s head, on the creation of State of Decay 3. Since there hasn’t been much information recently concerning the series, this is terrific news for franchise lovers. To introduce new technologies to the State of Decay, Booty alleged that Undead Labs was collaborating with The Coalition, the firm that created Gears of War. Additionally, he mentioned that the next game in the series might completely rework many of the ideas from State of Decay 2. However, this does not imply that the construction of State of Decay is proceeding without any problems. The game’s release has had numerous delays, and allegations of a toxic work atmosphere at Undead Labs have also been made.

State of Decay 3 is only one of the many AAA titles coming to Xbox Series X. Fans should not, however, disregard it or put up with a decline in quality. Many players have grown to love the State of Decay universe as the second edition in the series has become increasingly more well-liked. As a result, players can expect the upcoming game to be just as entertaining as its predecessors while development on its proceeds.

Sep 26, 2022 Michael Gunn 130
There have been rumblings that Destiny 2 might be adapted for mobile devices at some point. Several patents held by Bungie provide hints to features...

Sep 25, 2022 Tom Lee 360
To address a common gripe from the Call of Duty: Modern Warfare 2 community, developer Infinity Ward has confirmed changes to how lobbies disperse...

Sep 25, 2022 Michael Gunn 210
Even though Gotham Knights will be available in less than a month, the general tone surrounding it continues to be one of bafflement. It's not that...