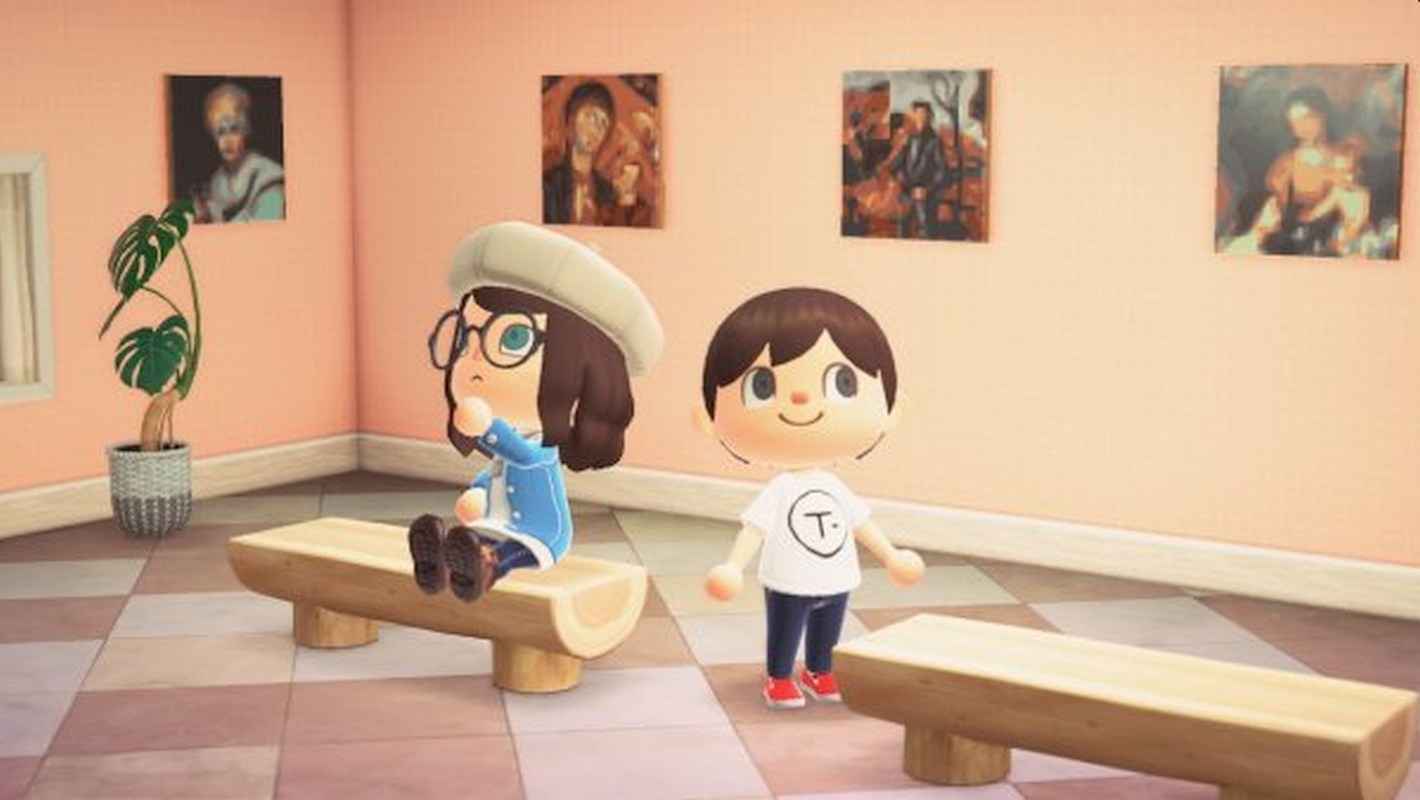 Animal Crossing: New Horizons was released at the end of March 2020, just as many countries across the world began locking down to combat COVID-19. While this helped keep many safe, the decision also meant the end of visiting many cultural locations in-person.

Many places began using the game to reproduce museums and businesses within the game so that they wouldn’t lose that connection with fellow art lovers and customers. Before Dream Islands were released, players could make a reservation to visit one of these locations in person. If the reservations were filled, the companies often turned to virtual tours on a dedicated website.

RELATED: Stardew Valley's 1.5 Update Will Allow The Player To Make Huge Changes To Their Farm

Recently, The Thyssen, which is located in Spain, revealed a new educational initiative to bring its works to players around the world. The museum hopes to use the game to create digital connections through art.

The Thyssen attempts to bring its collection to players across the world. The museum will attempt this by sending out QR codes of different works by well-known artists. Players can incorporate these custom designs by using their NookLink device.

RELATED: Fight For Your Life After Too Many Cold Ones In Drunk-Fu: Wasted Masters, Coming Out On Nintendo Switch

Along with sending out QR codes for paintings, the museum website will contain numerous videos to get to know the artists and their work better.

Accessing a QR code requires using the NookLink mobile app and connecting it to the Nintendo Switch app. This will allow players to access custom designs, review their inventory, and chat with friends all from one place.

After the NookLink has been installed, players can take a photo of the QR code with their phone’s camera. They will then have to choose a free location, or overwrite a current design, to save the image.

The first video on the website is an introduction. The museum has set up custom artwork of the museum’s logo and uses the on signboards to guide players. The island representative’s home is mostly empty but does house many replications of famous artwork.

The additional videos all contain additional pieces of artwork and brief introductions to artists. The last piece of media is the island’s dream code.

The dream code will take players to The Thyssen’s custom island to view all of the artwork in one place, without having to download each QR code separately.

RELATED: Black Legend Has Been Announced And Is Headed For Xbox Series X, Xbox One, PC, Nintendo Switch, PS4, and PS5 Next Year

If players have a favorite piece of artwork not on the page, they can make a request to the official Thyssen Twitter account.

The Thyssen museum island is currently available to visit. The official website is also open to those who want to download QR Codes of famous paintings.