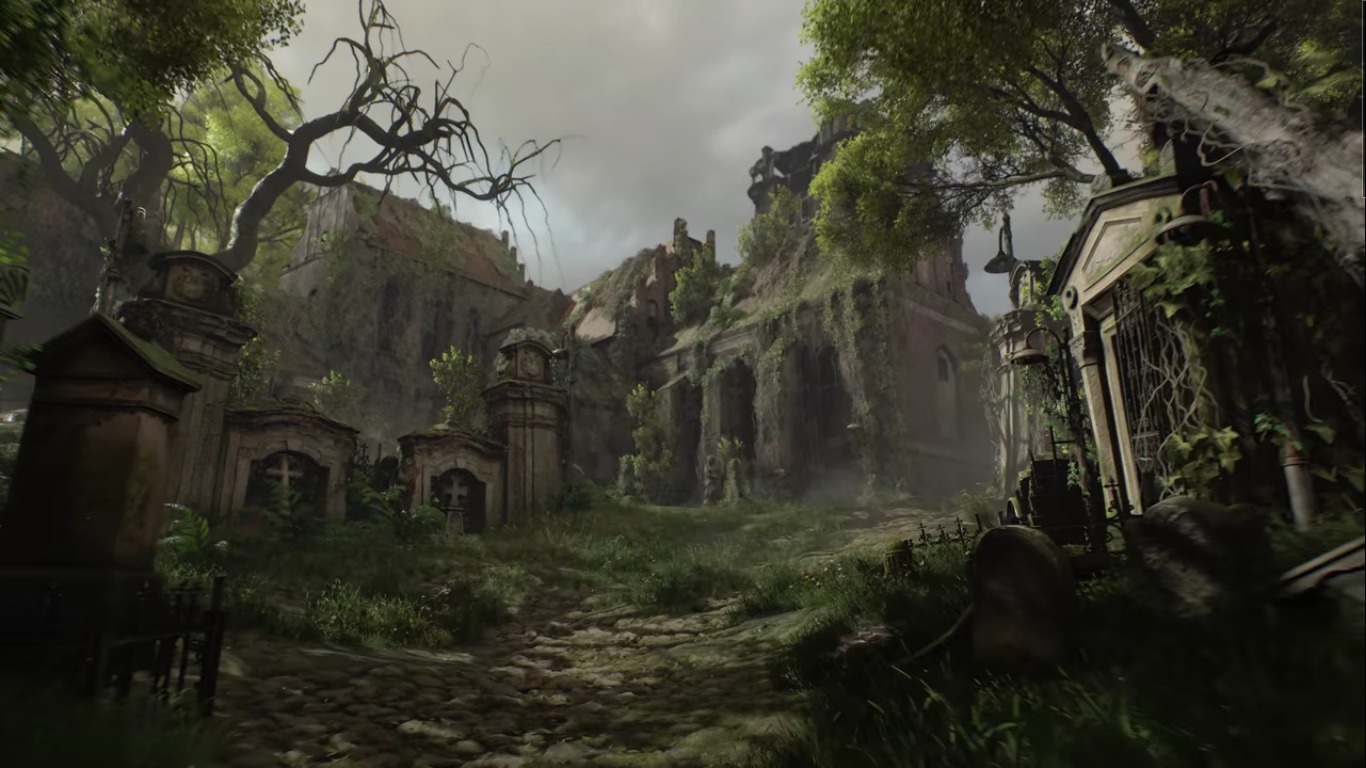 An all-new and very thrilling first-person shooter game is officially on the way for those gamers who play using the platform, Steam. This is a game that has been on the way for a while now it seems. The developers over at The Astronauts announced a few years ago that they have been working hard on the creation and release of the game Witchfire.

Witchfire is both developed and published by The Astronauts, the same creators who brought us the narrative game The Vanishing of Ethan Carter. The new Witchfire game will, however, be a first-person shooter game and not a narrative style game.

Witchfire will be making its way to Steam, but its creators haven’t said for sure whether or not that Steam will be the only platform that the game will be playable on. Witchfire combines the firearms that are expected with a first-person shooter game, but it will also give players the ability to abolish evil with magic as a form of combat.

The player’s roll in the game will be to eliminate the witches that are roaming the lands, as the main protagonist operates under the church. However, as the storyline progresses the game’s main protagonist slowly begins to realize that there may be something else going on behind the scenes of the world’s current operations.

The game has a very dark atmosphere, which is noticeable in the trailer that was released. The trailer does a fantastic job of showing just how the game will get its players’ hearts racing as they take down their opponents.

The trailer starts in a green, almost inviting wooded area, but it quickly transports viewers into what appears to be an abandoned cemetery full of overgrown tombs, gravesites and creepy architecture. In the teaser trailer, you’ll see the main character fighting off glowing-eyed ghouls, battling opponents with magic and gunfire.

The Astronauts have already proved that they can create an incredible game, as The Vanishing of Ethan Carter has shown in the past. The game was highly regarded and to a lot of players was one of the best narrative games created at that time.

The Astronauts have said that it is unlikely that Witchfire will be released in 2019, and that the game will be most likely released in 2020. Keep an eye out for an official release date to get your hands on the awesomely creepy and adventurous game, Witchfire.