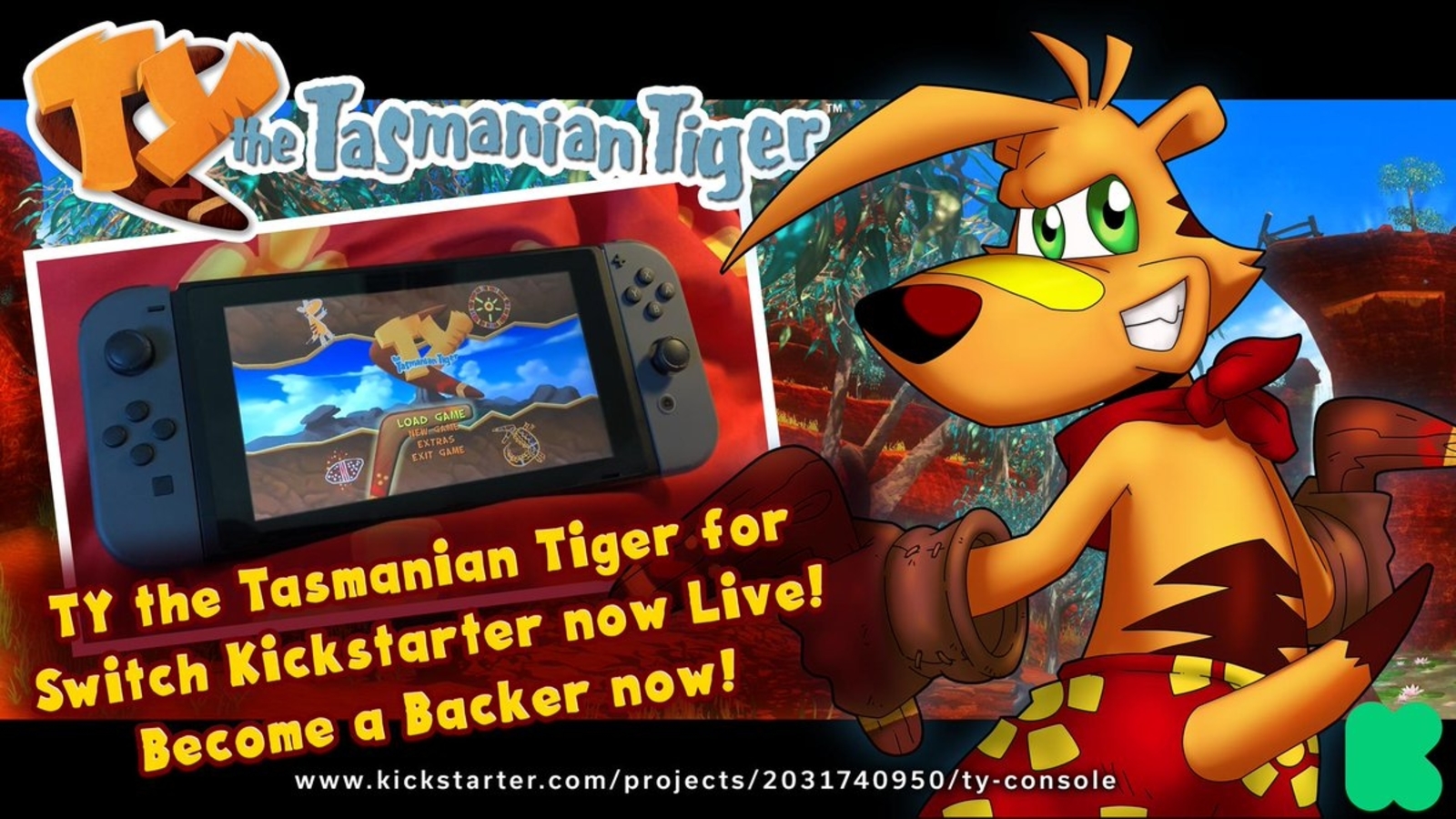 2019 continues to be full of surprises with a sudden announcement from Krome Studios. While that name might not sound familiar to a lot of people, TY was a sleeper hit for platformers back in the day. Aussie-made and Aussie-focused, it featured TY wielding two boomerangs to dish out a whole lot of hurt on the maniacal Boss Cass (an aptly-named cassowary, considering they’re one of the deadliest birds on the planet) to stop the mad bird’s ambition from wiping out the mammals who ‘usurped the dinosaurs’.

Like much of the 3D platformers of the age, the first TY was highly collection-based, with sequels becoming gradually crazier and more bombastic. But the focus here is the absolutely surprising announcement of the first TY coming to Switch (and Steam, with keys).

As the years go on, Kickstarter is more and more becoming a ‘first recourse’ for indie studios looking to get their game off the ground. Crowdfunding allows those who would back a project to really reap the benefits, especially in the case of games, where backers can get things like OST downloads, demos, early access, and other incentives that have them reaching for their wallets.

There’ve been a few instances, however, particularly in gaming, where Kickstarer-funded projects have crashed and burned, damaging the trust between starters and backers (I think we all remember the events of Might No. 9). Transparency is something that’s become so rare nowadays, the mere mention of Kickstarter gives people pause. But lately, starters have taken the cue, and we’re seeing more and more games coming to fruition beneath the banner of the teal K, such as Temtem and One Step From Eden.

TY HD is looking to take full advantage of the Switch’s power, with improved graphics, texture, camera, and motion control to allow for better control of your ever-functional boomerangs. Also coming is a new Hardcore Mode for those who want some extra thunder in your rumble down-under with no room for blunder, since one hit tears you asunder and puts your save file in eternal slumber (I’ll stop). And for those with especially deep pockets, you can get the shark-tooth necklace Sly, TY’s brother, wears and is known for, along with other goodies.

As of now, the campaign is at just about 10,000 into it’s 50,000 goal, and like all Kickstarters, the roadmap can be seen on the main page. Seems like 2019 isn’t done shocking us yet, and until the next major surprise, stay an dplay savvy, gamers. 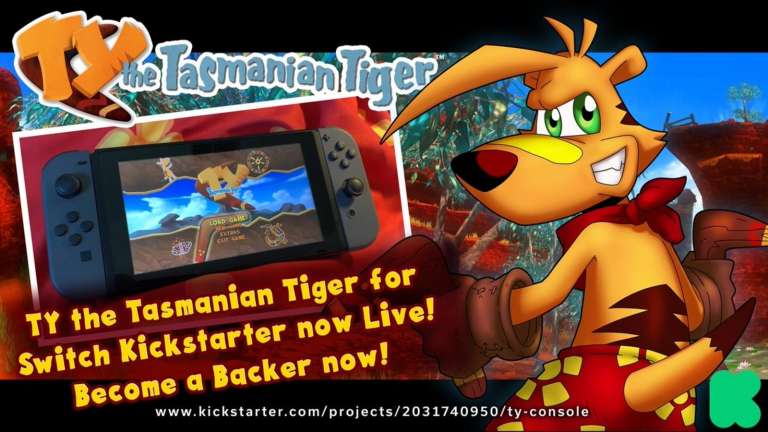 Aug 6, 2019 Shayne Brown 9250
2019 continues to be full of surprises with a sudden announcement from Krome Studios. While that name might not sound familiar to a lot of people, TY...