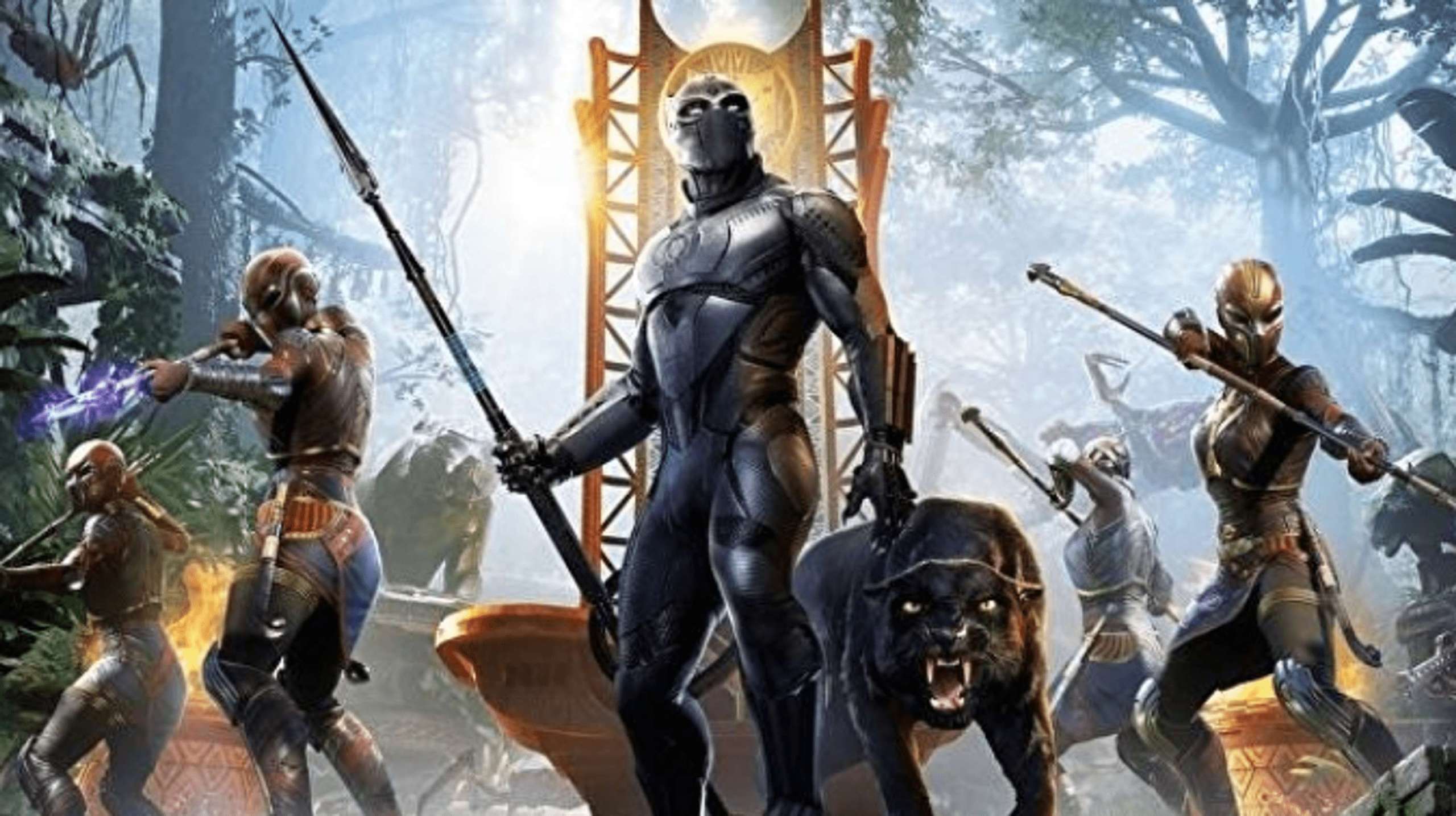 Black Panther: Wakanda Forever After’s first trailer, which will conclude Phase 4 of the Marvel Cinematic Universe on November 11, was one of the greatest announcements at San Diego Comic-Con this past weekend.

Industry insider Jeff Grubb first reported that a Black Panther video game is in production shortly after the Black Panther: Wakanda trailer for Forever was released, and now he’s shared more information on the undertaking.

The video game for Black Panther is now being developed at Electronic Arts under the codename Project Rainier, according to Grubb during a recent Giant Bomb Twitch show. Kevin Stevens is the team leader at a new, as of yet undisclosed EA Seattle studio working on the game.

Who once served as vice president of Monolith Productions, the company responsible for the Middle-earth video games and the current producer of the Wonder Woman game.

In the video game Black Panther, the player character assumes the role of the next Black Panther and explores an open universe alone.

What this signifies, in particular, is unclear. It’s possible that players may take on the role of the original figure who later assumes the title of Black Panther, but it’s also likely that the game will focus on T’Challa assuming the Black Panther guise.

Given that the production company behind Black Panther has only been in operation for roughly a year, Grubb claims that the film is still in its early stages of development. Given this, it’s unlikely that fans will learn more about some of the story specifics in the future.

Grubb: A Black Panther video game is being created.

One of the most commercially successful superhero films of all time, the first standalone Black Panther film took in a staggering $1.348 billion at the box office. The Captain America: Civil War, Avengers: Infinity War, and Avengers: Endgame movies all feature the Black Panther character. 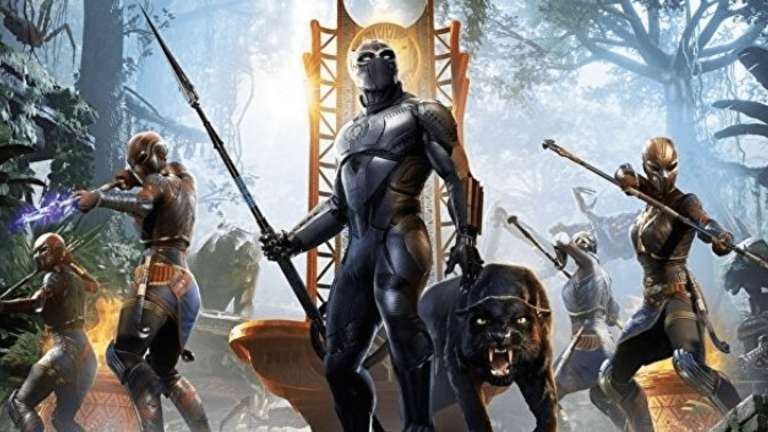 Jul 27, 2022 Michael Gunn 310
Black Panther: Wakanda Forever After's first trailer, which will conclude Phase 4 of the Marvel Cinematic Universe on November 11, was one of the...