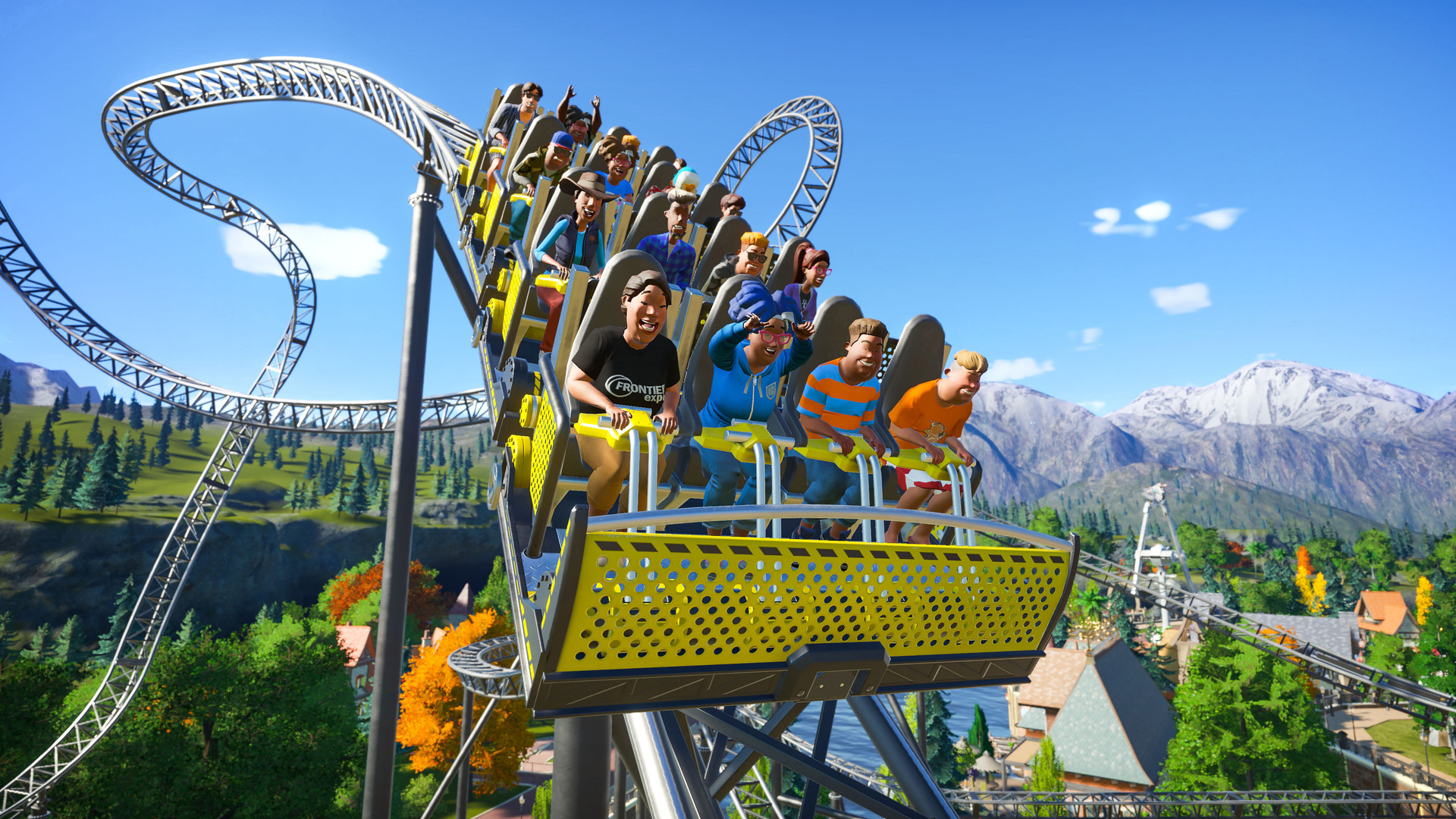 Console gamers frequently get the short end of the stick when it comes to simulation games. It makes sense because PC controls are simply much more suited to the type of gameplay the genre offers, but it’s still a bummer for sim fans. Fortunately, Frontier Developments have no intention of leaving controller-wielding, couch-surfing console gamers out in the cold.

Planet Coaster: Console Edition will hit consoles, namely Playstation 4 and Xbox One, sometime in 2020. This is pure speculation, but considering that a lot of 2020 releases are lining up to be Playstation 5 and Xbox Project Scarlett launch titles, the fact that Planet Coaster: Console Edition is headed for current generation consoles could indicate a release earlier in the year rather than later.

Planet Coaster, the spiritual successor to the RollerCoaster Tycoon series, was released in November of 2016 to critical and commercial success, moving over 400,000 copies in the first month of its release. Despite being released at pretty much the tail end of the year, it still managed to make it onto Steam’s “Top 100 Best Sellers of 2016” list.

If you’ve never played Planet Coaster or one of the Rollercoaster Tycoon titles, it’s pretty straightforward. Like most sim games, you’re in charge of building and running your own facility (be it a hospital, zoo, etc.). The added fun of Planet Coaster is the ability to build custom rollercoasters and ride them from a first-person perspective.

PC players received DLC both in the form of new, themed attractions (Ghostbusters and Back to the Future, to name two) and also content that expanded gameplay and added new features, like allowing players to import their own custom 3D models into the game.

The developers have their work cut out for them. Sim games play so unlike any other genre and, as mentioned earlier, they seem perfectly suited to mouse and keyboard controls. Finding a way to incorporate all of those controls to a single controller is no easy task, so it’s good that Frontier have been taking their time porting the game over.

Life Is Strange Developer Releases Trailer For Tell Me Why, Tackles Life Of LGBT

May 24, 2021 Harry Alston 7170
Elite Dangerous is massive. It's so massive that it can be a bit overwhelming for new players. There are spaceships, pirates, massive floating bases,... 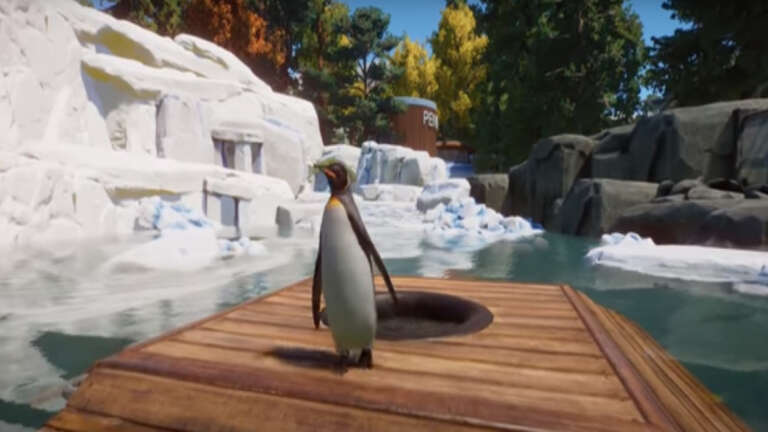 Dec 1, 2020 Jeremy Green 5580
Since releasing in 2019, Planet Zoo -- the construction and management game -- has received a good deal of DLC. These updates have given players...

Nov 20, 2020 Dylan Duarte 5220
Last week, the Epic Games Store was giving away The Textorcist, a clever little title that puts you in the shoes of Ray Bibbia, private exorcist, as...