Life Is Strange Developer Releases Trailer For Tell Me Why, Tackles Life Of LGBT 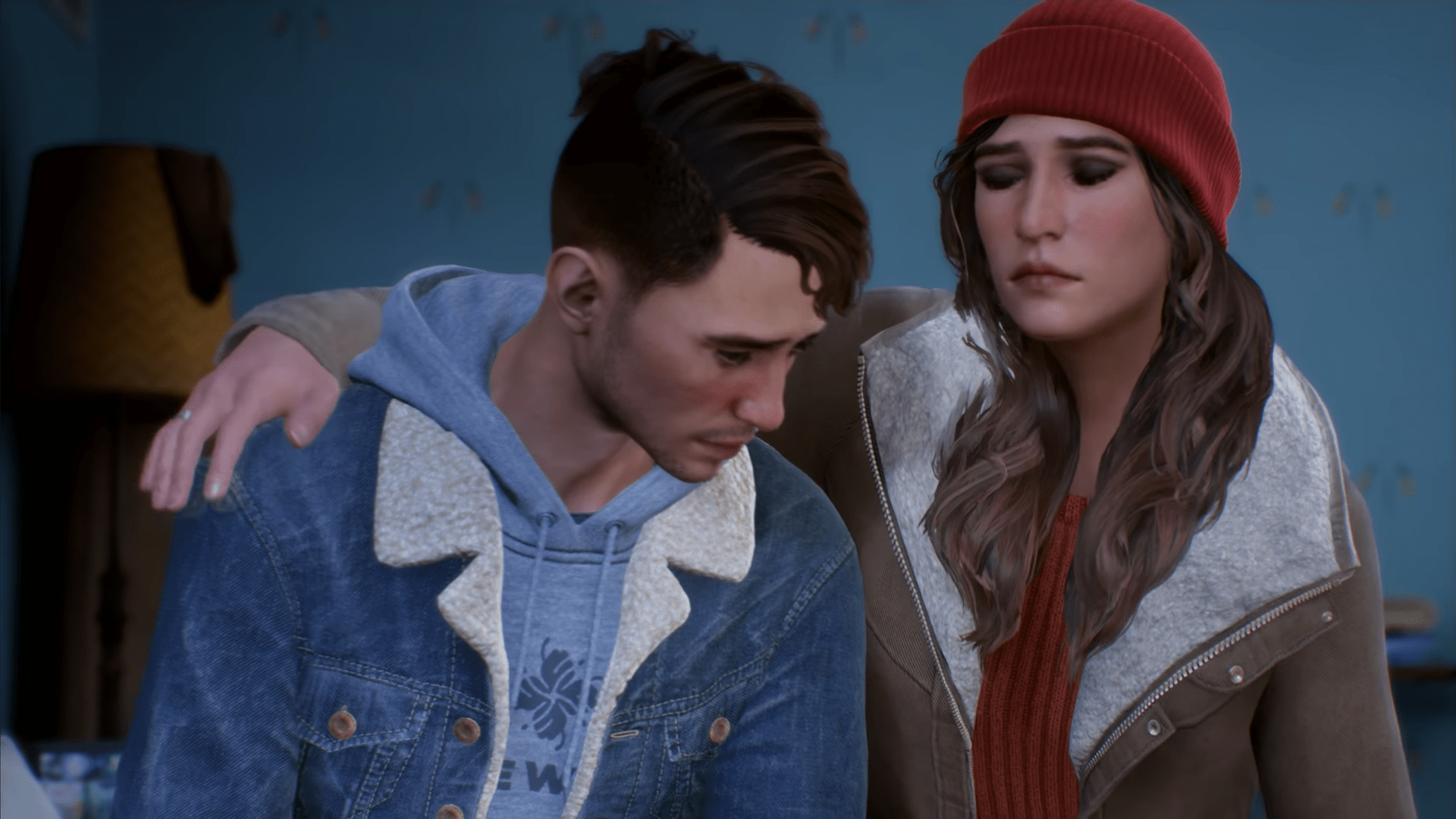 Life Is Strange was an instant hit when it released back in 2015 with its intriguing plot and characters. Three years after, the developers published Life Is Strange 2 and received the same popularity as its predecessor. The multi-awarded game developer, Dontnod Entertainment, will let players set foot on another mystery game with curiosity and record-setting standards in Tell Me Why

Set in a small town in Alaska, players will journey alongside twins Tyler and Alyson Ronan as they recollect their childhood memories. Interestingly enough, Dontnod Entertainment chose to tackle the hardships and experiences of a trans man. Tyler is expected to set records as the first transgender playable character in any video game titles. During its announcement at Microsoft’s Xbox event in London held on November 14, the Paris-based game developer said that they want an “authentic representation of the trans experience.”

As with their previous titles, game director Florent Guillaume stated that players could choose which path to venture while having the option to believe which part of the story they want. He added that players would determine the bond the twins will have. “Players will split their time between both siblings,” Guillaume emphasized.

Dontnod also worked closely with GLAAD, a non-government organization founded to monitor the LGBT community’s media representation. In a blog post, GLAAD praised Tell Me Why as it can “set a new standard for transgender representation in gaming.” Nick Adams, the LGBT organization’s Director of Transgender Representation, said that Tyler is “not reduced to simplistic trans tropes.” He also applauded that both Dontnod and Xbox has successfully avoided the stereotypes transgender people have in the past.

When asked if other members of the LGBT community participated during the creative process, Microsoft assured that transgender players were present. Xbox Game Studio’s senior director Joseph Staten said that invaluable opinions from the trans community were measured during the game’s research and development. Tyler’s voice actor is August Black, a trans man himself.

On Twitter, fans split on the recently announced mystery game. A few fans regarded the game with its graphics and the emotions characters posses. Although, some Tweets point out that having a transgender character is superfluous and changes nothing to the gameplay.

All three chapters of Tell Me Why are expected to be playable on its release.

The game is going to be published by Xbox Game Studios and will be playable on PC, Steam, PS4, and Xbox. The game is expected to release mid-2020.

Xbox Game Pass Is Getting More Than Fifty Games Over The Next Year, Includes Heavy Hitters Like The Witcher 3: Wild Hunt and Halo: Reach

Sep 30, 2020 Jeremy Green 8660
October is a month of spooky celebrations and rightfully so because it's the month of Halloween. Around this time, gamers usually have a lot of...