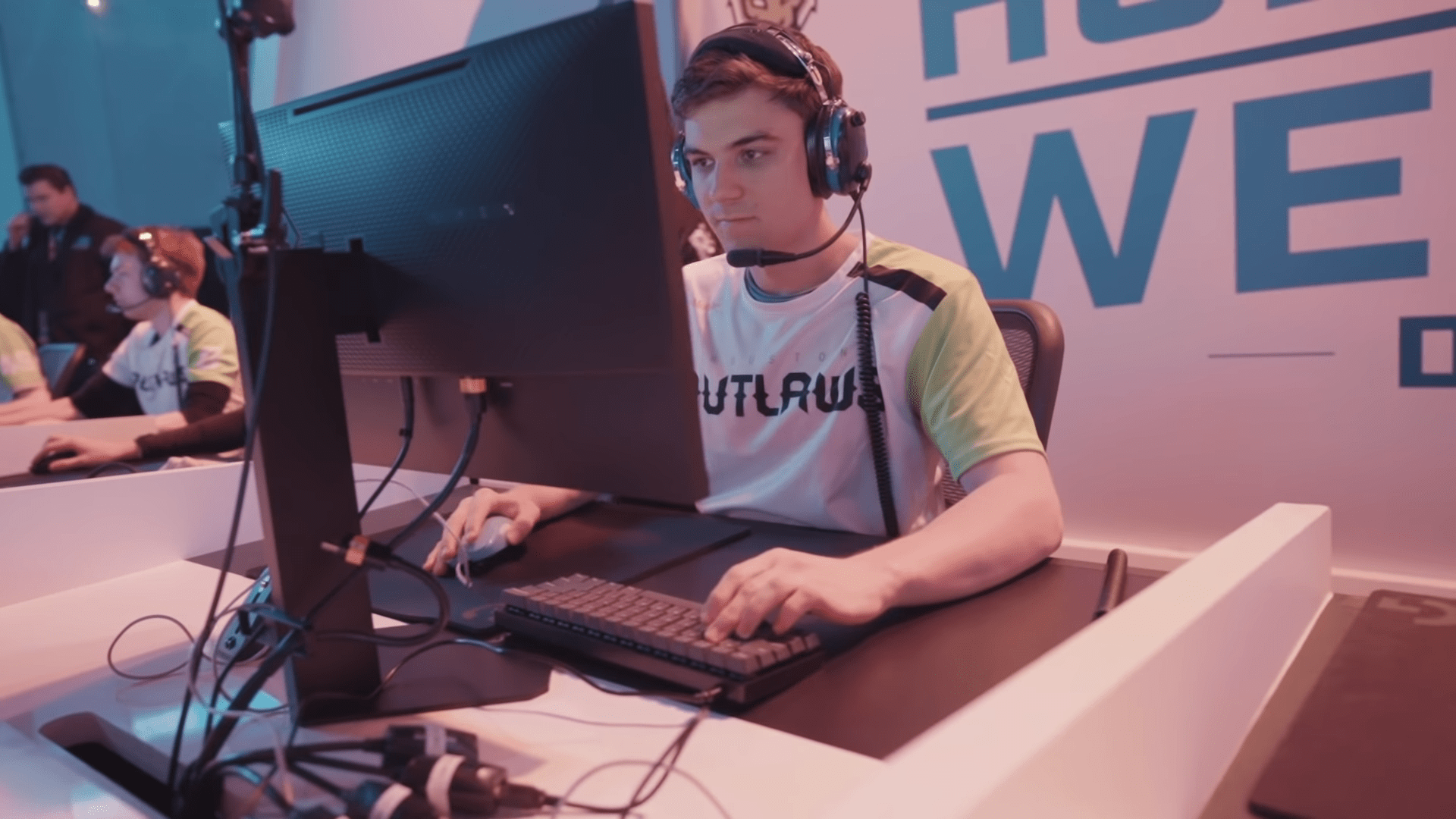 The eSports has evolved a lot from 10 years ago, as seen with the Overwatch League and other major tournaments. The recent announcement made in Houston Outlaws’ official Twitter account presents Beasley Media Group as their new owners. BMG also owns several eSports teams in titles such as CS:GO and Fortnite.

The Immortal Gaming Club, who also owns Los Angeles Valiant, was forced to sell the Outlaws to a different company. As per the OWL business clause, a company can only own one league franchise. IGC held possession of the Texas-based shooter team when they acquired Infinite Esports and Entertainment back in June.

In their blog post regarding the deal, Ari Segal, CEO of ICG, welcomes the Beasley Media Group to the Overwatch League’s third season. She assured fans that “they have exciting plans to deepen the already strong connection between the Outlaws and the local Houston market.”

BMG, a radio broadcasting company, is no stranger when it comes to eSports as they are also invested in another eSports team, Renegades. Caroline Beasley, BMG’s Chief Executive Officer, expands on the reason behind their recent acquisition. “The Houston Outlaws represent a rare investment opportunity, as there are only 20 Overwatch League teams in the world,” referencing to Europe and Asia’s participation in the league. She also adds that the addition of the Houston Outlaws to BMG “furthers our revenue and cash flow diversification strategies.” The CEO also pointed out that, by the nature of owning 65 radio stations throughout the country, they can improve on the Outlaws’ ticket sales, advertising, and presence. Forbes estimates the deal between the two companies to be worth $35M.

Chris DeAppolonio, President of the Houston Outlaws, Tweets, “Our players, staff, and fans have persevered through some low moments, but now it’s time to rejoice.” Matt “Flame” Rodriguez, General Manager of the Outlaws, also Tweets that he’s met with BMG in Detroit, and is “hyped” about the ownership. Chad, Social Media Manager for the Houston Outlaws, expressed that the past year has not been great for the team, but its future is “big and bright.”

During its second season, the Outlaws placed 16th of the 20 teams with a record of 9-19. Hydration, formerly of Los Angeles Gladiators, joins Houston’s current roster that includes Jake, Muma, Boink, and Rawkus.

The Overwatch League is expected to implement the Home and Away game in its third season. Houston Outlaws’ first game in 2020 will be against the Florida Mayhem on February 15.