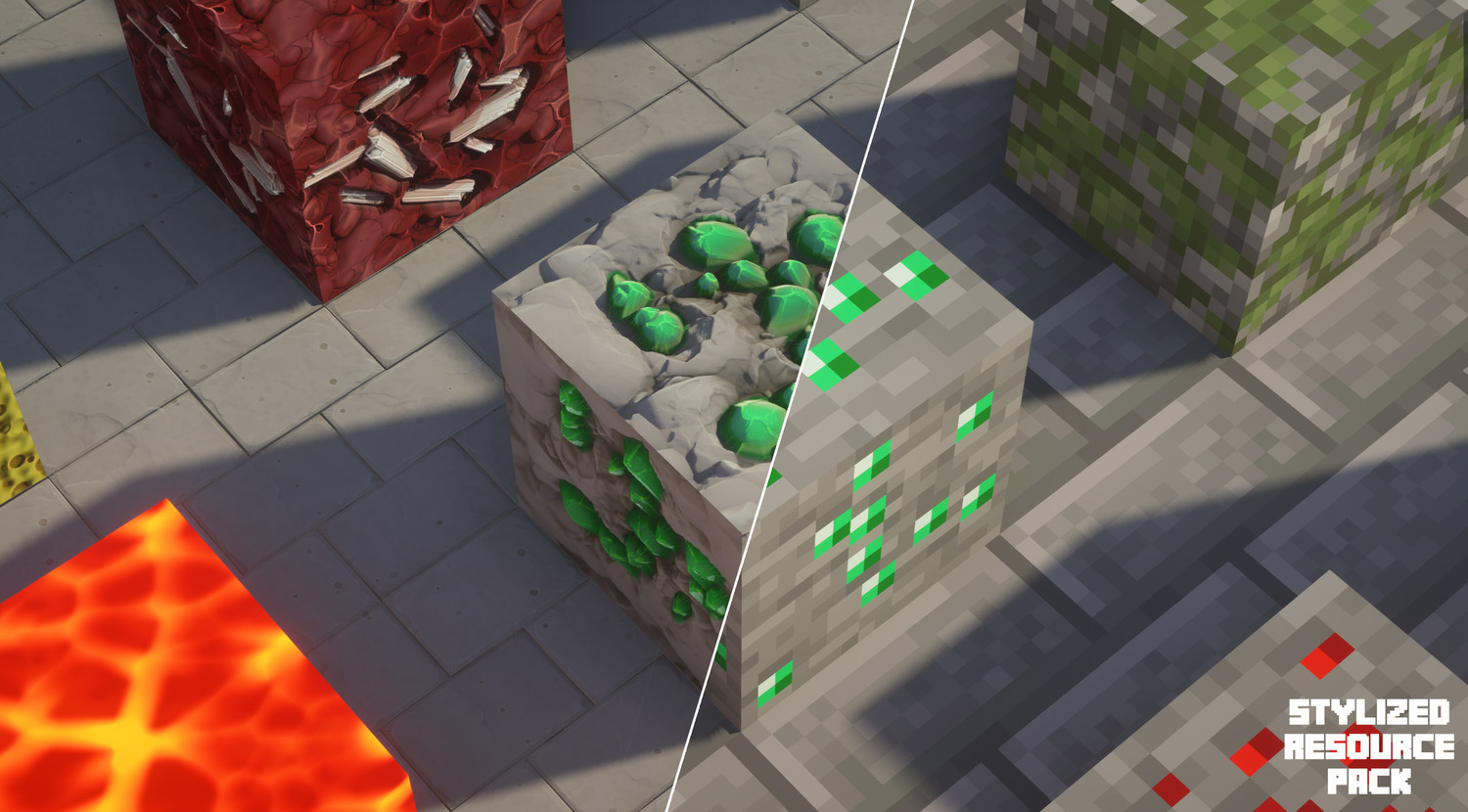 The Minecraft‘s community is no stranger to mods, resource packs these can make the gameplay different or even look significantly different. These mods can range from changing how the buzzy bees work, adds new functions to the game, or even to add the ability to create a computer inside of the world of Minecraft.

This may not be a mod, instead of being a texture pack by the name of The StylizedResourcePack. 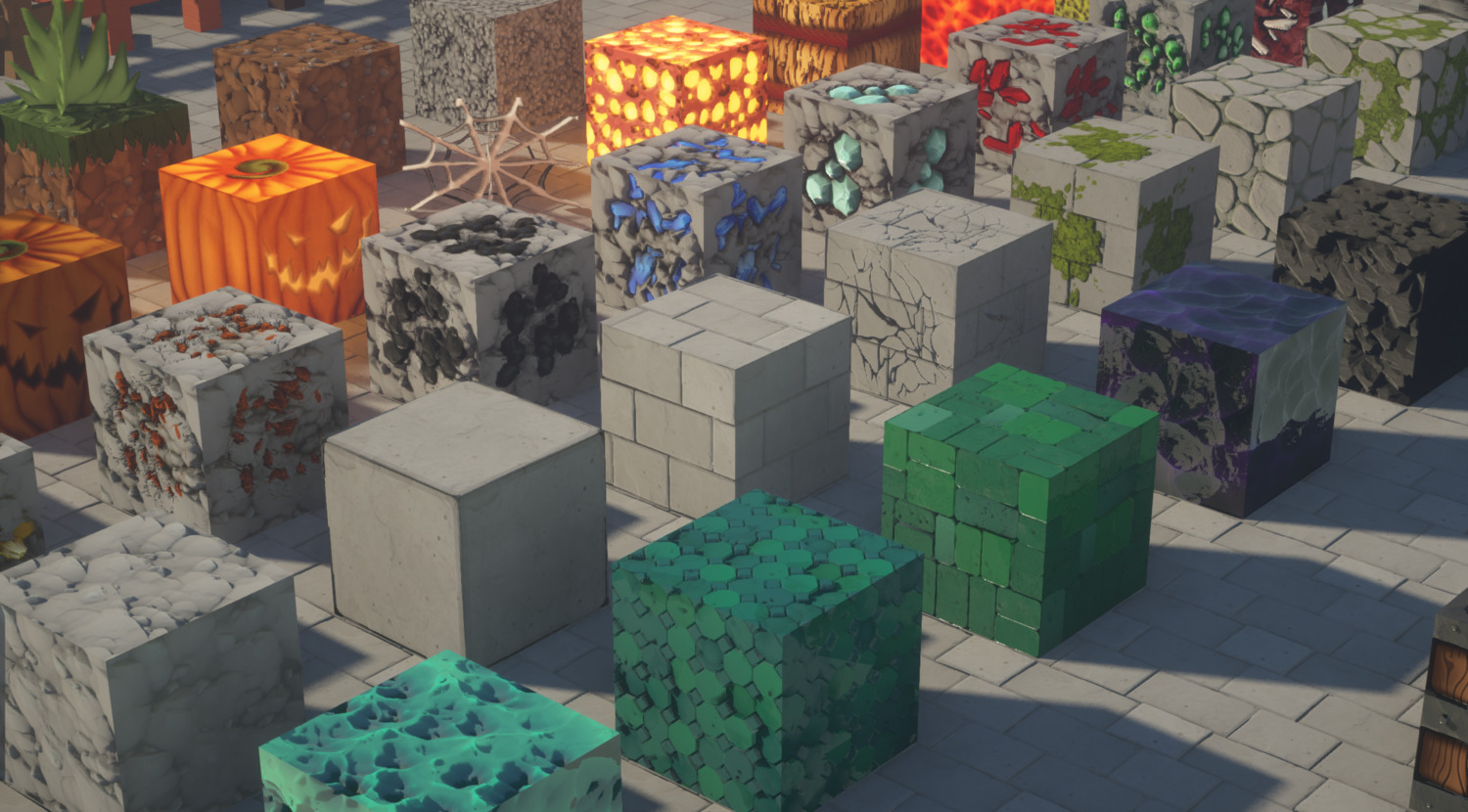 The SEUS Renewed Shaders offers some fancy lighting effects and even seemingly adds ray tracing to the game while only utilizing the older rasterization methods.  The combination of SEUS Renewed shaders and the Stylized Resource Pack does make Minecraft look fantastic. 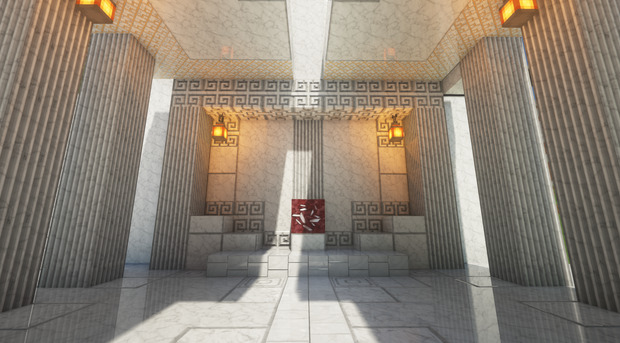 This image showcases what this texture pack can make Minecraft look like, the excessive detail in each and every block is highlighted in this image.

Everything from the pillars to the shine on the quartz block accentuates just how fantastic Minecraft can look! 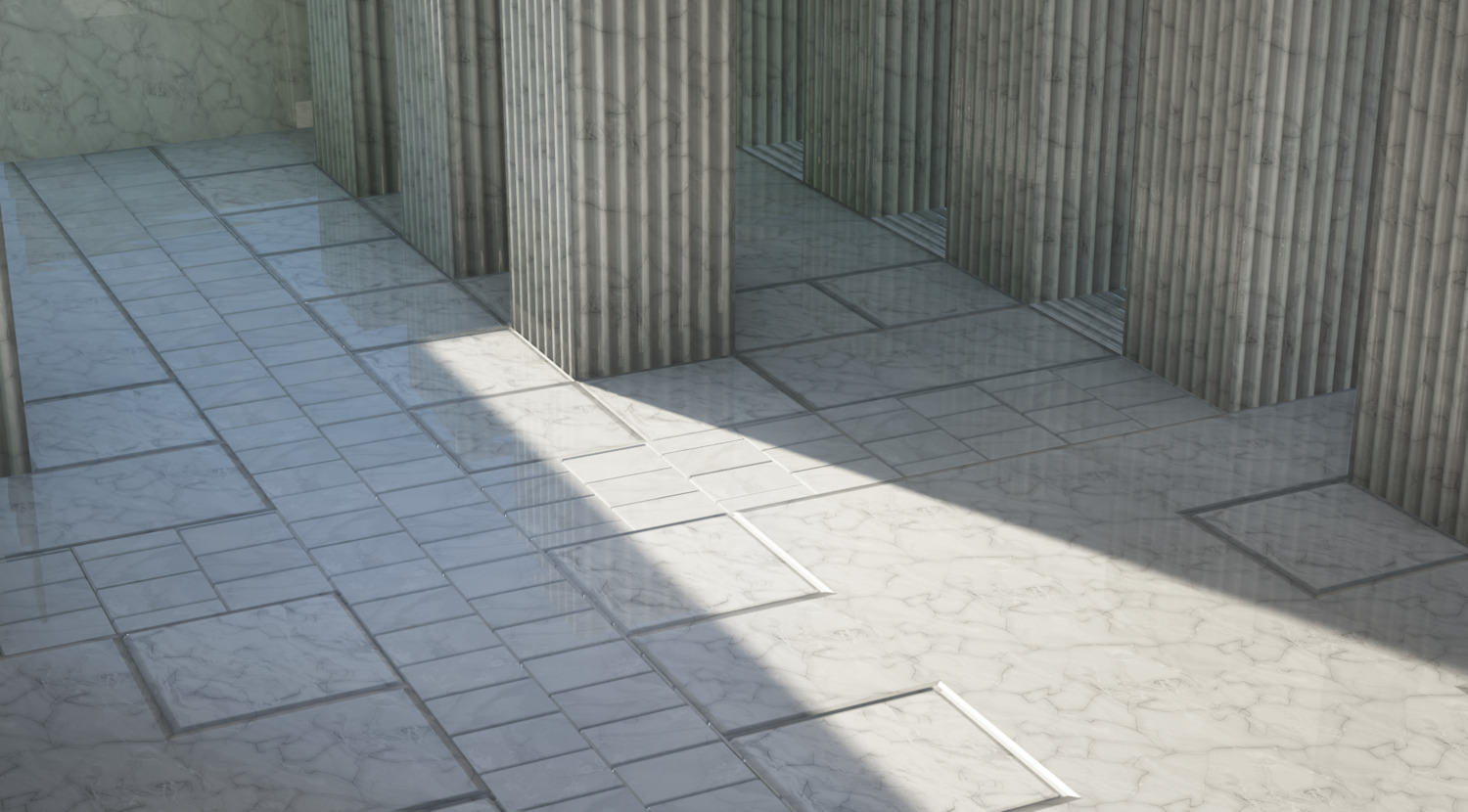 The detail in the Quartz Stone Bricks showcases how players could easily make a path that easily looks different from the standard Minecraft Quartz Stone brick paths.

The detail in the stone bricks makes them look fantastic, having a difference in texture and colors on each section of the block showcases the detail that Dmitriy put into this pack.

If you want the full version of this pack, it can be downloaded after becoming a patron to the Stylized Resource Pack. This will cost you five dollars, but you’ll get access to the Discord and be able to talk to the creator himself and suggest new blocks to create.