The Sinking City Is Just A Couple Of Days From Releasing; Seems Like A Fresh Take On The Mystery/Horror Genre 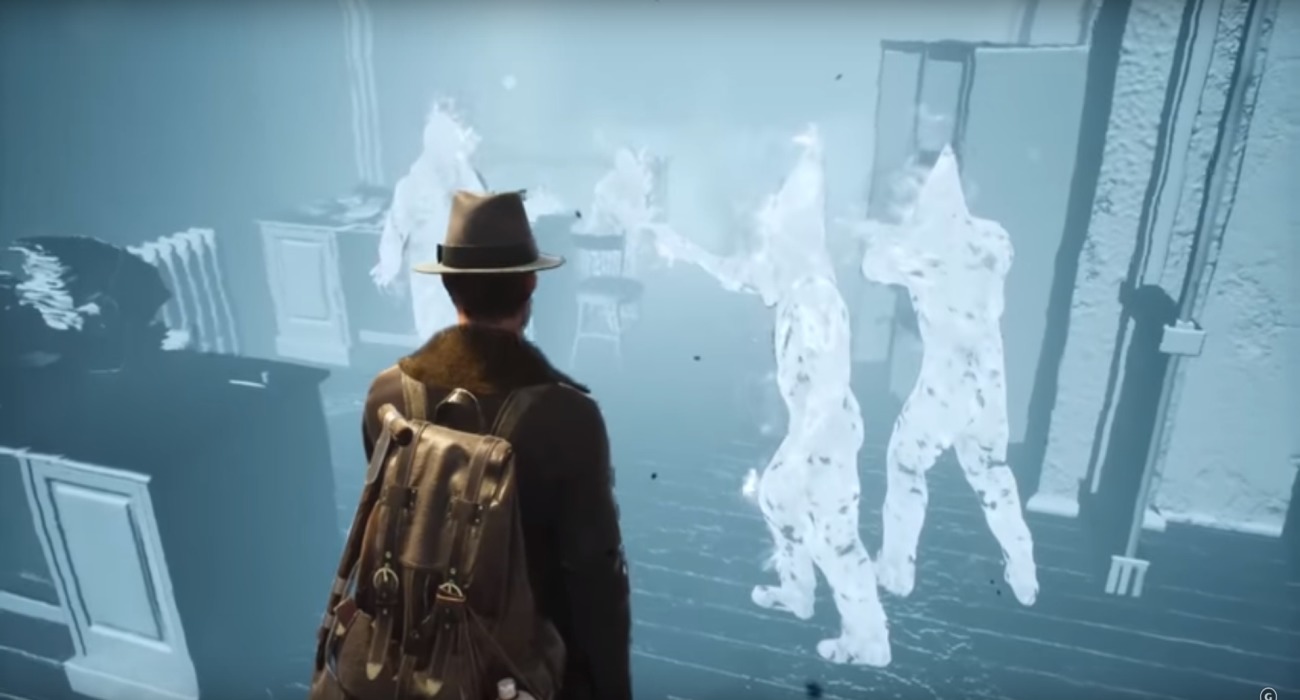 There are a lot of great titles releasing here in the next few weeks. Out of the bunch, The Sinking City is one of the more unique. This action-adventure game made by Frogwares will officially be out on June 27 for all major platforms, including the Nintendo Switch. From everything that has been shown of it, gamers are in store for a unique spin on the mystery/horror genre.

The story revolves around a private investigator, Charles W. Reed. He seems to have a mysterious past and a hardened take on life, as if he’s seen a lot in his career. He’s in search of clues that haunt his memories, a journey that takes him to a flooded city: Oakmont, Massachusetts.

This fictitious city seems to have been ravaged by some sort of plaque. There’s water everywhere. Things aren’t what they seem and it’s up to Reed to find out what exactly happened. The visuals shown in various trailers paint a mysterious, yet exciting world. They have a unique personality that has yet to really be depicted in a modern video game.

What’s even more intriguing is this game’s open-world design. You’re not given any prompts as to what to do. You have to figure that out for yourself. The freedom is thus unlimited, and you’re rewarded the more time you spend in this world. The outcome of each quest is dependent on your keen observation.

It’s a design that works particularly well at drawing you in, making you care about this game’s world and lore. You’re immersed and actively searching for answers, never really knowing what’s to come. There are a total of seven districts to explore, which you’ll have to do by boat because of the floods. The very act of going from area to area brings about a sense of adventure. You’re not quite sure what could be lurking in the waters below, but you have to figure out what’s tormenting this place and your mind.

There are all sorts of creatures in this world, which you’ll have to fend off with weapons. It’s a nice touch that should help break up the slower pace of investigating. Hopefully, the developers at Frogwares provide plenty of ammo. You’re certainly going to need it by the looks of several creatures that have been shown in trailer footage.

If you’re up for a sense of adventure and want to experience something a bit novel, The Sinking City seems like just the ticket. 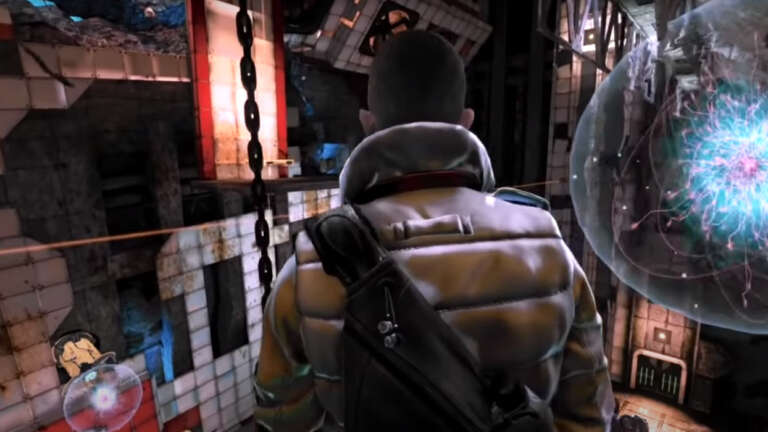 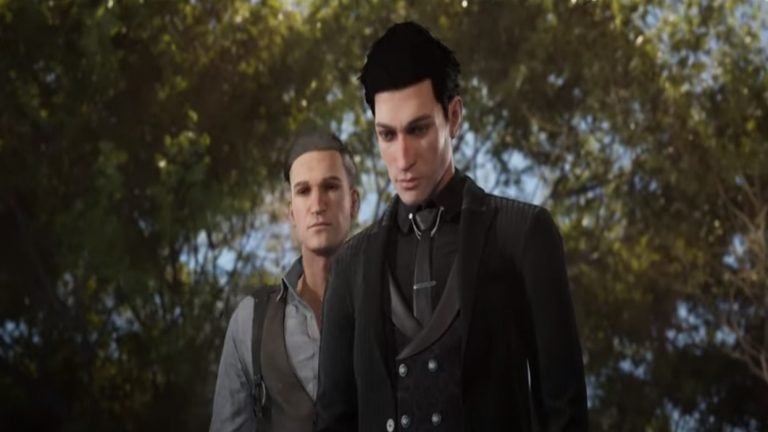