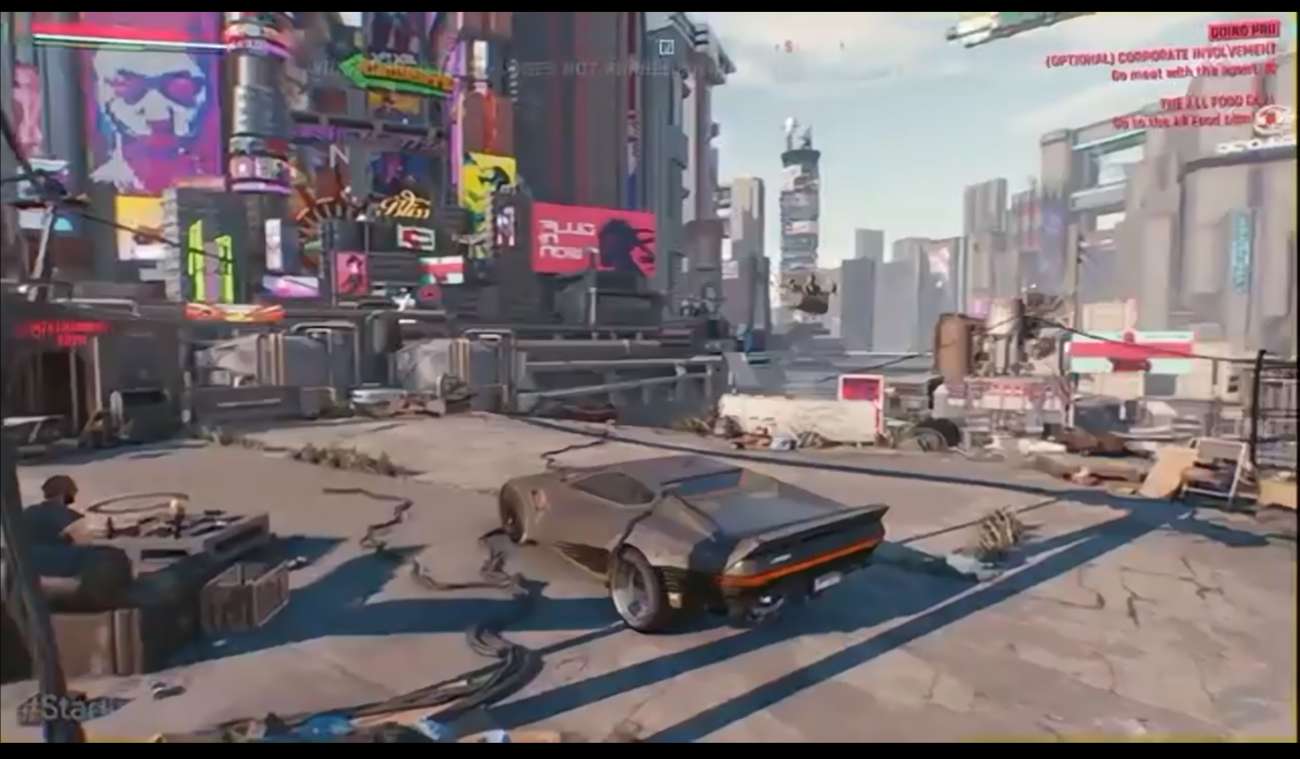 Night City Wire was going to be a special livestream event where CD Projekt Red revealed more information on Cyberpunk 2077.

It’s one of the most popular games in terms of pure buzz, so this event was gearing up to be something special. Unfortunately, it will not be happening on the original date of June 11. Instead, it will take place June 25.

The reason for this is because the developer wants more important voices to be heard right now. Things have been very tough ever since the death of George Floyd. It looks like CD Projekt Red wants things to calm down considering there are more important things going on in the world right now.

This news comes after Sony decided to push their PS5 event to a later date,  giving protests the spotlight they need and deserve. Don’t be surprised to see more developers and publishers follow suit.

In the meantime, fans of Cyberpunk 2077 still have plenty of videos to break down leading up to Night City Wire. The developer has done a great job at promoting the game, keeping it in the gaming news cycle.

Whether you’re intrigued by the open-ended design of Night City or can’t wait to augment your created character V, Cyberpunk 2077 has so many things going for it. Truthfully, it’s probably one of the most talked about games in recent memory. That’s a testament to the developer’s passion and commitment to this project.

Night City seems like a dream sci-fi backdrop to explore every nook and cranny of. The different districts give you added culture to look forward to as well.

The combat looks very competent already, featuring multiple ways to approach each tactical situation. You can augment your character with the latest hacking tech or suit your character up with armor for some close-range maneuvers. It’s completely up to you how you approach the game.

Hopefully Night City Wire doesn’t suffer another delay because fans are anxious about what’s going to be revealed. Will it be more gameplay that shows some of the characters in greater detail or will it be a spotlight on the decision-making system and story?

The game’s official release is just around the corner. CD Projekt Red has put in the man hours to make it as good as it can be. If the clips of gameplay are anything to go off of, then fans are in store for one of the best RPGs to date. We’ll soon find out.