The Most Recent Gameplay Trailer For Marvel’s Midnight Suns Shows Wolverine, A Mad Tank Who Heals As Much Health As He Deals Out In Battle 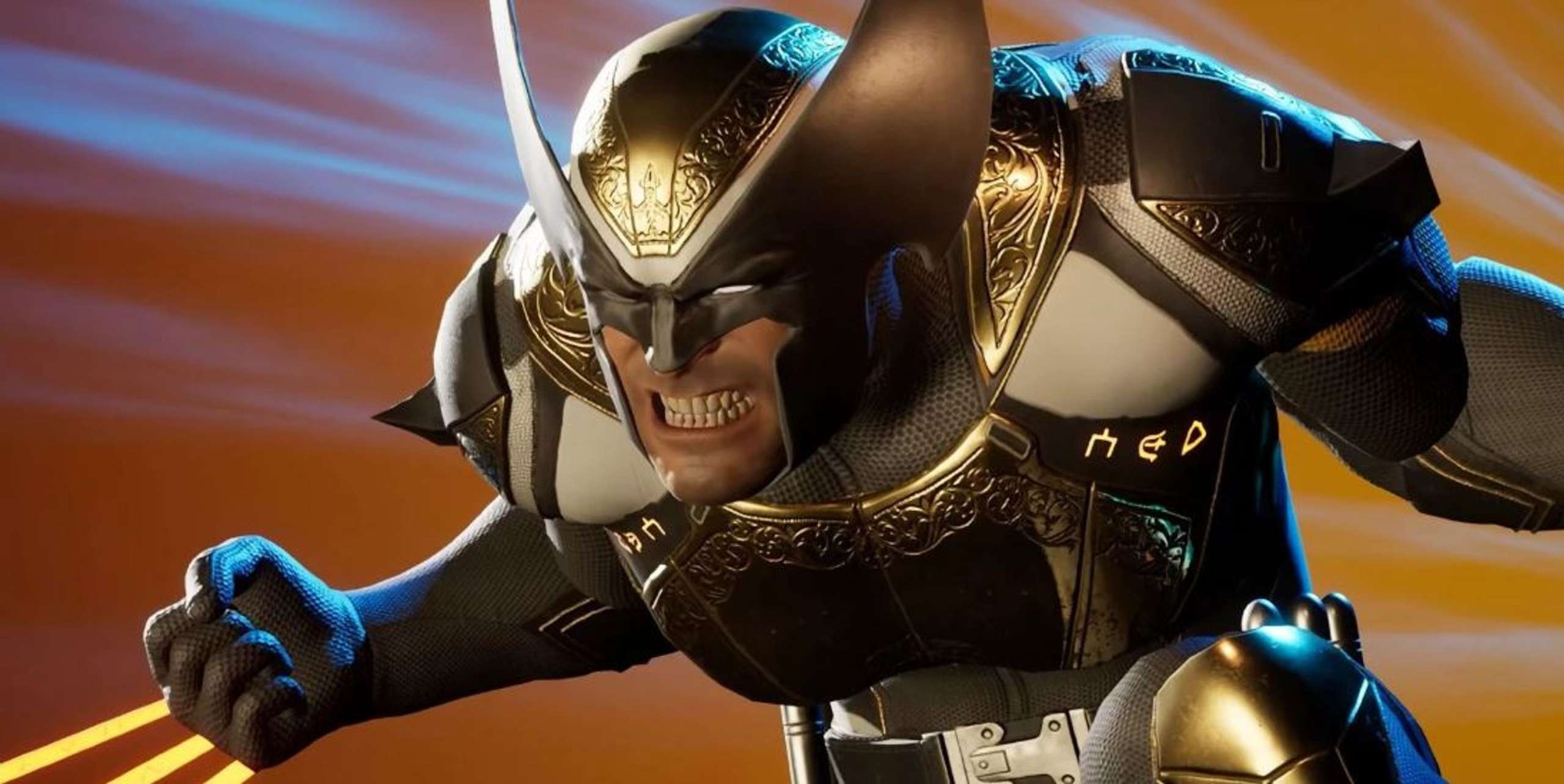 This week, Marvel’s Midnight Suns‘ enlightening gameplay displays continue with a demonstration of the “Canadian Can Opener,” as described by YouTuber Christopher Odd.

The iconic characters Captain America, Iron Man, Spider-Man, and Captain Marvel, who are all immensely well known to contemporary Marvel fans, have all appeared in gameplay demonstrations for Marvel’s Midnight Suns in the past. Seeing recognizable X-Men characters in Firaxis’ most recent tactical RPG is beautiful. Wolverine is probably currently the most well-known X-Men character, at least from his numerous live-action film appearances.

The presence of Wolverine in Marvel’s Midnight Suns may leave room for the inclusion of other X-Men characters or enemies, although thus yet, only Magik and Sabertooth have been revealed. Whatever the case, Wolverine is the most recent Marvel: Midnight Suns character to get a gameplay showcase.

Strange comments on the playstyle James ‘Logan’ Howlett’s followers may be expecting claim that while it may be obvious which skills he will focus on, there is still a tonne of fascinating decisions players in Marvel’s Midnight Suns must make.

Wolverine’s mutant healing factor, in addition to his adamantium claws, is his most distinctive characteristic. Because his flesh regenerates relatively instantly, the Berserker can endure tremendous quantities of physical injury, rendering him indestructible.

Inflicting Weak is a common feature of Wolverine’s cards, which makes excellent use of his capacity to hit numerous foes in succession in a single chain.

Sep 30, 2022 Michael Gunn 270
When I think about memorable tunes featured in Pokemon games, I immediately think of Cynthia's fight soundtrack or the original Pokemon theme song....