The Last Show of Mr. Chardish Now Has A Free Prologue Available On Steam 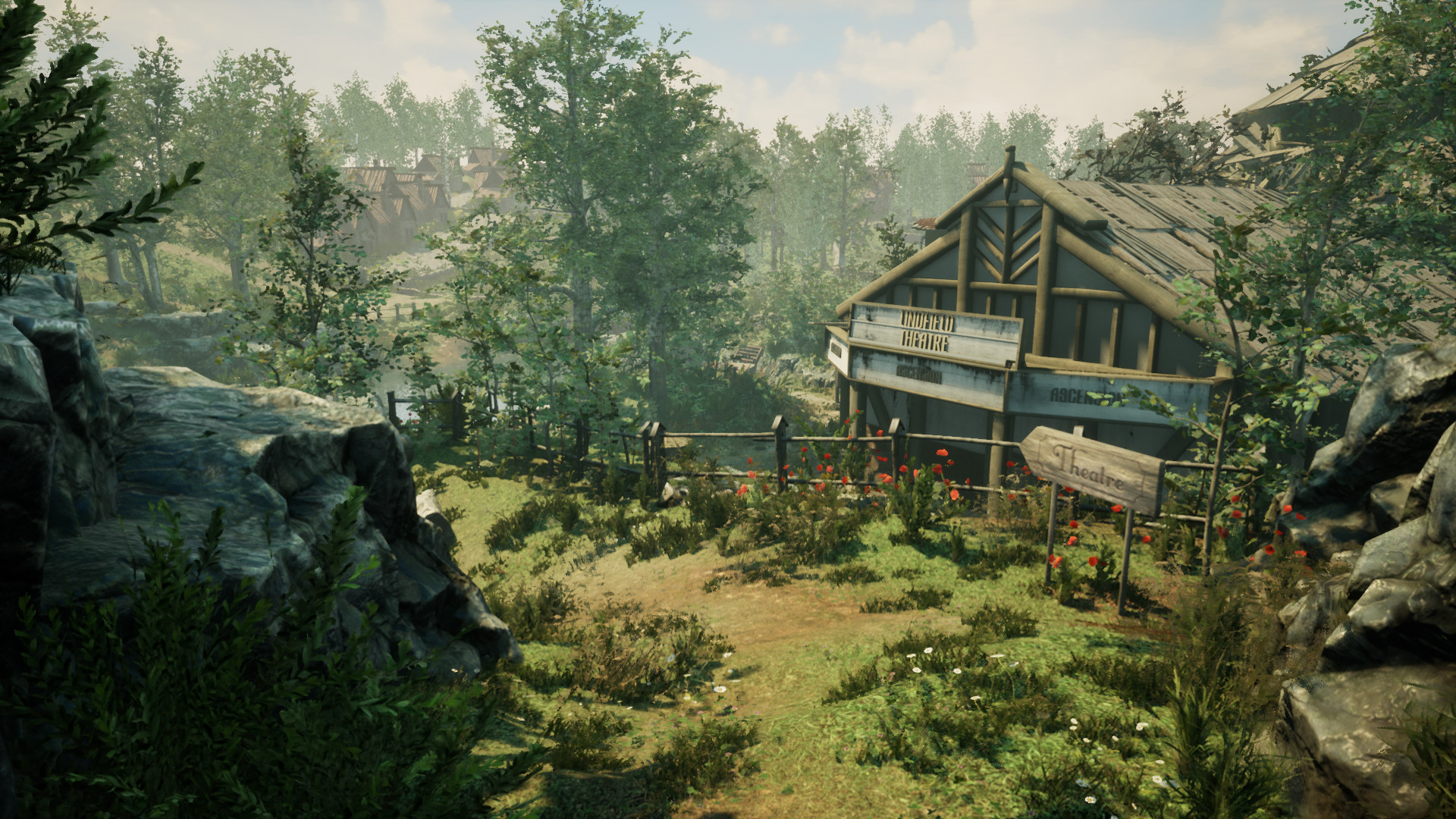 A free prologue has been released for a new indie adventure game titled The Last Show of Mr.Chardish. This unique adventure will introduce the story of Ella and Robert. It comes a few weeks before the game’s official release date giving fans a unique view at the game prior to the full debut.

Players are invited to step into the magical past of Mr. Chadish as you take the role of Ella. This game gives the entire first act away for free and offers fans a chance to wishlist the game and follow the developers on varying social media channels.

Actress Ella returns to an abandoned theatre decades after it shut down. She discovers inside a preserved collection of extraordinary performances never seen by the world at large. Enter into a land of magical and and-painted worlds as you collect pieces of Mr. Chardish’s past.

This is a journey into the mind of a very successful theatre director. Learn the secrets hidden inside the old theatre as you explore the imagination of Mr. Chardish.

Quickly learn that Ella was much more than a simple actress. She served as a muse, audience, and performer in a beautiful world of inspiration. Back then, Ella and the Director were full of dreams and ambitions that never played out the way they could have.

Each play will bring about a new world of scenography all fully painted in VR. Each performance tells a unique store about a different character with their own gameplay mechanics and roles. Every piece is a tiny part of the emotional experiences that the Director has endured.

To try and discern reality from the world of the imagination the developers have put a unique stress on the artistic rendering of each scene. All of the players are represented using VR technology that makes them look almost painted. This gave them better control over the artistic visions of the Director’s dreams.

Enjoy a unique art style mixed with multiple chapters of unique controls and mechanics. This is all about the relationship between two actors, a theatre, and lost dreams.

For more information be sure to explore the developer’s website. The first act is free on Steam for anyone who wishes an early taste of this unique world.

The Last Show of Mr. Chardish comes from Punk Notion and is set to debut later this month. For more information reference the Steam page and developer social media accounts.

THE LAST SHOW OF MR CHARDISH