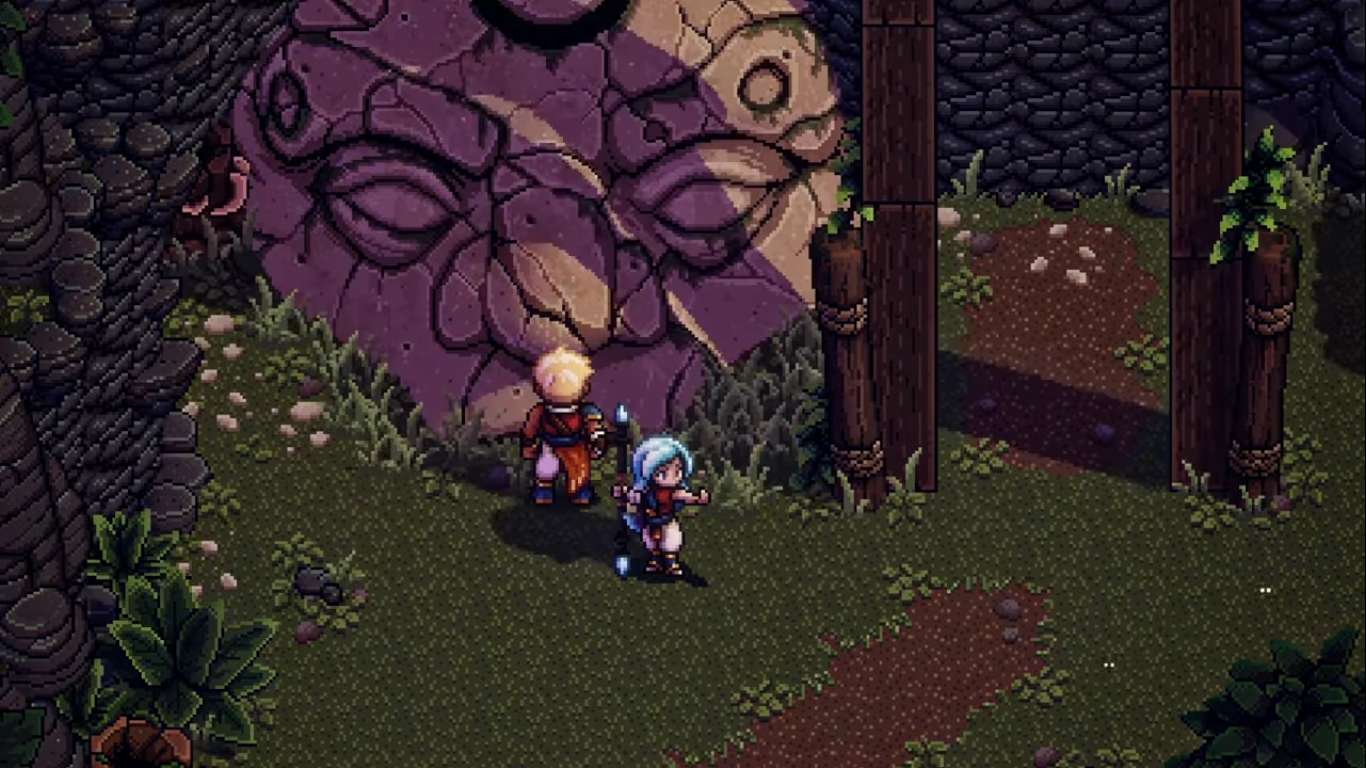 As of writing this article, there is still 29 days remaining on the Sea of Stars Kickstarter campaign. They have already gathered over $100,000, and the number is continuing to rise. Fans from across the internet have come together to make this prequel experience a reality.

The game follows in Sabotage’s journey to explore modern game design inside of a retro aesthetic. After fans raved about The Messenger, the developers decided to shoot for a bigger challenge. This time, they have created a turn-based RPG that pays homage to the traditional 90’s classics. This game does share a universe with its predecessor, but the richness of the world and the story will be much more.

Sea of Stars tells the story of two Children of the Solstice. Together with their combined powers of sun and moon are used to perform Eclipse Magic. This is the only force in the world capable of fighting off the monstrous creations of an evil alchemist known as the Fleshmancer. The game is a classic RPG experience mixed with creative storytelling, exploration, and interactions that make the world feel alive while still giving a classic rush of nostalgia.

The prequel is set in the same universe as The Messenger and has tons of original characters and story arcs that reflect the world around you. The story has epic moments, silly moments, and otherwise will take fans on a memorable journey through familiar themes. Experience struggle, adventure, and friendship as you travel through the beautiful world.

The game comes with an unshackled traversal system that allows you to explore as you want to. Swim, climb, jump, and navigate through the world through an alternate system to traditional grid movement. Enjoy the fully dynamic lighting and custom-made render pipeline that brings the world into breathtaking detail by pushing the limits of 2D pixel-art games.

The battles are done in turn-based style, but it is anything but traditional. They have created their own “definitive edition” for the genre with active player inputs during attack animations, multi-character combo attacks, and active defense options allowing you to cancel enemies’ spell-casting and more. This is an immersive experience that allows you to enjoy the game without random encounters, grinding, or transitioning to separate battlefields.

It is not too late to back this amazing title. It will only cost interested fans $20 for a copy of the game upon its eventual release. There is tons of information available on the game’s main website and Kickstarter page.

Sea of Stars will be available on PC and Nintendo Switch upon its launch. More consoles are expected but have not been confirmed as of yet.

Jul 5, 2022 Tom Lee 330
Nintendo has just released a new update to its Nintendo Switch Online app, which is now available for download on iOS and Android devices. Update...