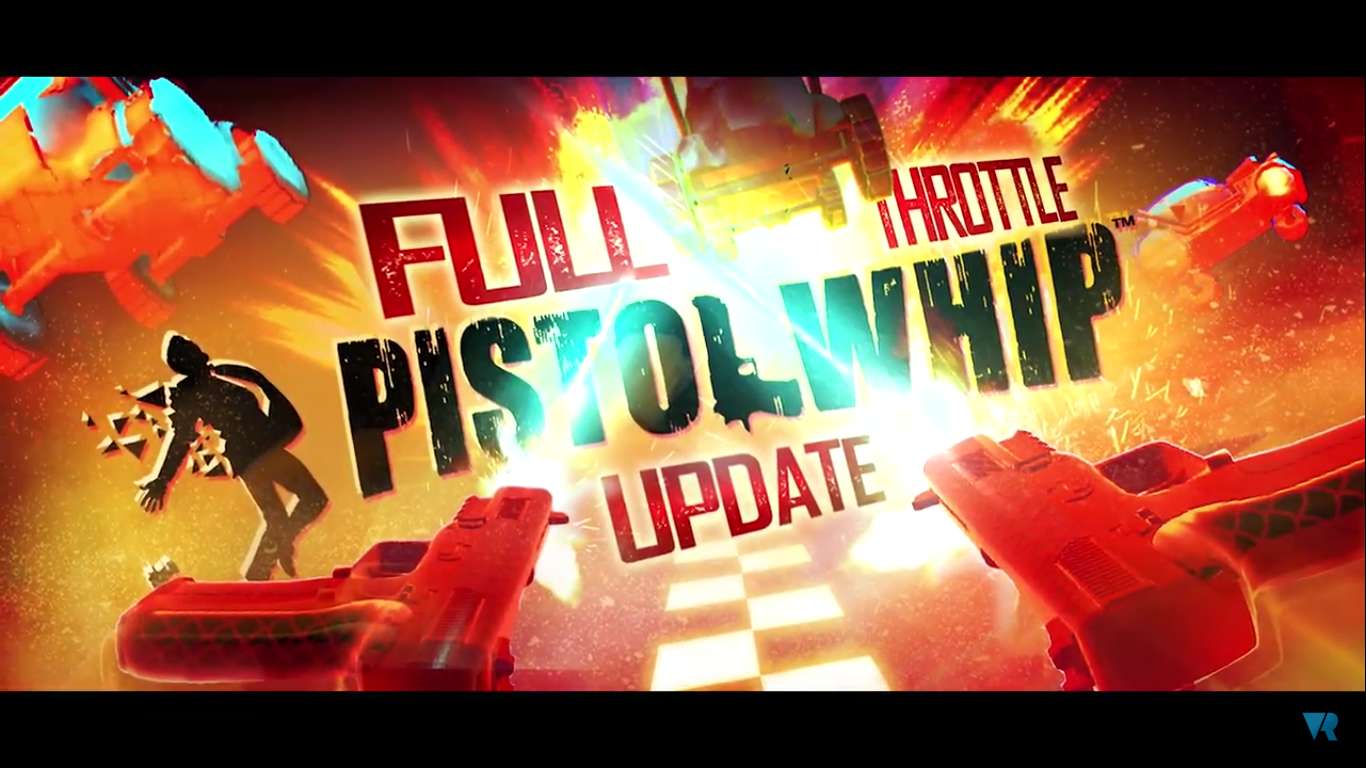 ulvecLast year Pistol Whip stormed into the VR community presenting Cloudhead Games’ action shooter. The game launched on multiple platforms back last November and offered players a chance at dual pistol combat action. The announcement was made as part of Facebook’s Game Developer Showcase, which is currently acting as an impromptu Game Developers Conference.

Pistol Whip’s Full Throttle update adds another song to blast through and brings with it the hardest scene to date. This new scene adds vehicles bringing a new level of epic combat into the pistol shooter.

Cloudhead Games has included a new Tac Ops pistol in the game. This offers even more customization options for fans. There are even new wraps, metals, and sounds. Two new modifiers have also been added. These modifiers are Scavenger and One-and-Done. These will alter gameplay to add an extra challenge. Scavenger will require you to pistol-whip enemies to reload, and One-and-Done will replace all armored enemies with one-shot kills.

To add even more excitement, the Full Throttle update will be part of the upcoming ESL VR League Play Cup on the 22nd of March. Remember, all competitors have a chance to win an Oculus Rift S if they are victorious.

For those unfamiliar with the title, Pistol Whip is a cinematic bullet hell powered by a breakneck soundtrack. More specifically, it is an action-rhythm FPS for VR systems. The developers say it is inspired by “God-mode” action movies and puts you in the seat of the hero. There is no land in the sand in this title; you have complete freedom to shoot, melee, dodge, and pistol whip any enemies you see fit to the rhythm of the music.

The developers have combined constant momentum with a comfort-first mindset allowing you to enjoy the game without fear of motion sickness. You get to go through tons of hand-crafted scenes, including bank heists and android uprising, each unique with its own specially designed music.

If you enjoy rhythm games and are looking for some pulse-pounding action, now is the time to buy Pistol Whip as the full-throttle expansion just adds more chaos into the gunplay.

Pistol Whip is available on the Oculus Rift, Oculus Quest, HTC Vive, and Valve Index. There are tons of trailers, tutorials and more available online. This game is not only competitively fun, but it is a great exercise and helps you build some level of hand-eye coordination.

GameStop Says They Are An Essential Service Amid Coronavirus Fears, Will Stay Open As Other Shops Close 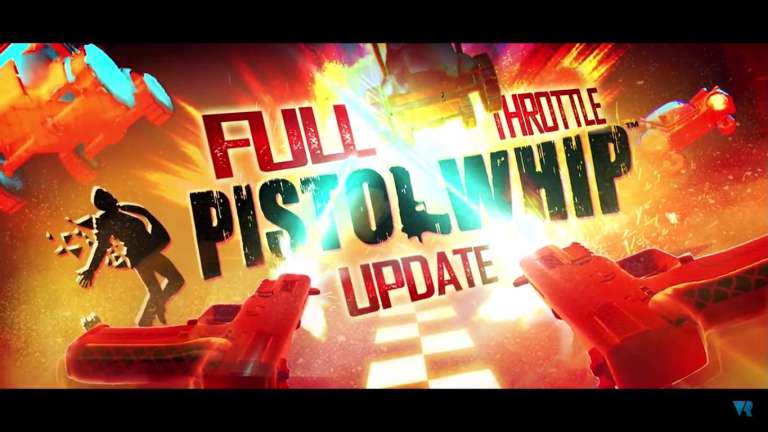