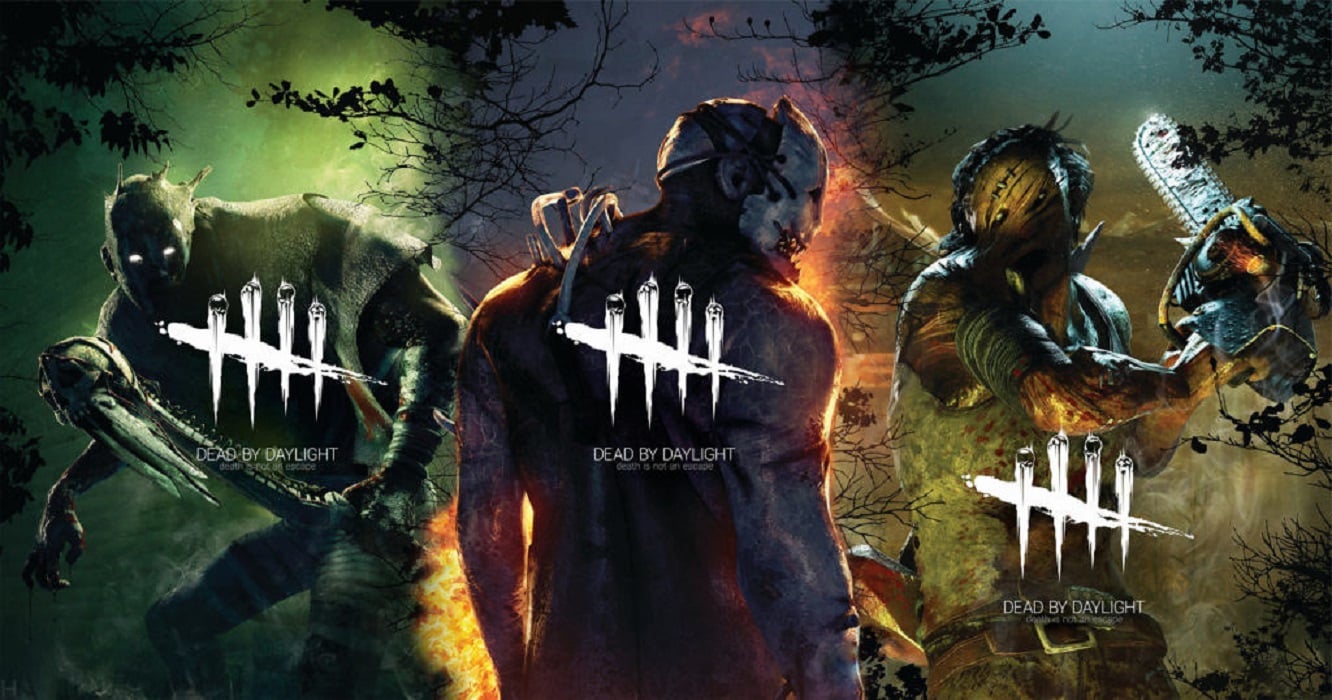 An interesting gaming genre as of late has been horror-survival multiplayer. It takes elements of some of our favorite horror slashers and jams them into a unique online experience with other players. One game that has seemingly mastered this slasher recipe is Dead by Daylight.

Originally released in 2016 for PC, this horror-survival title allows users to take on the role of a killer or a survivor. Those who are survivors must team up and use strategy to get past the iconic killer. Speaking of killers, this game has a lot of them. Some of the most popular include Leatherface, Michael Myers, and Freddy Krueger.

Well instead of adding another killer to the already fantastic lineup, Behaviour Interactive has decided to include an iconic survivor. You’ll probably recognize him from the Evil Dead horror movies from the late 80s. That’s right. The wise-cracking, chainsaw-wielding Ash will be making an official appearance as a survivor.

Fans of the game have waited for this moment for a long time. Bruce Campbell, the actor who portrays Ash in all of the movies and series, made the announcement himself. Ash will be available starting April 2. He will come equipped with several unique perks, including Buckle Up, Mettle of Man, and Flip-Flop.

Many fans of the Evil Dead movies have always wanted to see Ash, the iconic hero, battle it out with other notorious villains. Thanks to Dead by Daylight, they finally get to see this dream in a video game.

The game’s premise is quite simple: find resources and repair generators to leave the stage. While doing so, one player takes control of the killer and hunts survivors down. The addition of Ash should make these tense moments even more fun. It will also be interesting to see how his perks stack up against the abilities of various killers.

In theory, Ash should have a huge advantage compared to the other survivors in the game. He will surely be a fan-favorite. In terms of his character model, it’s pretty spot on compared to the original. He’s sporting his fake hand made out of steel and a gun holster in the back. Too bad his boomstick isn’t already equipped, as it would surely be useful as a survival weapon.

This rendition of Ash will be not from the movies, but from the Ash vs. Evil Dead television series. He’s a great addition to the game. Hail to the king, baby. 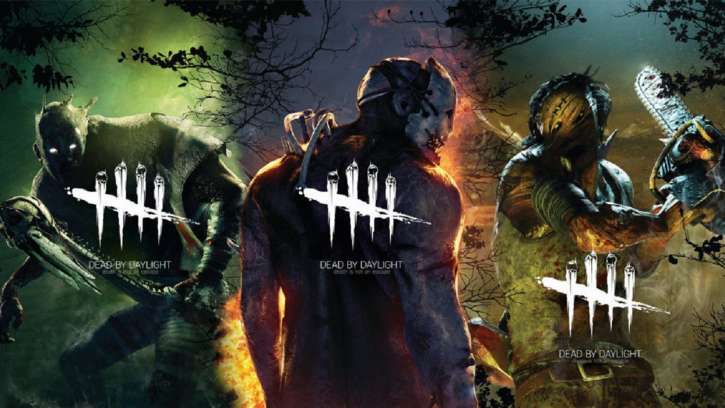 Mar 31, 2019 Jeremy Green 4230
An interesting gaming genre as of late has been horror-survival multiplayer. It takes elements of some of our favorite horror slashers and jams them...