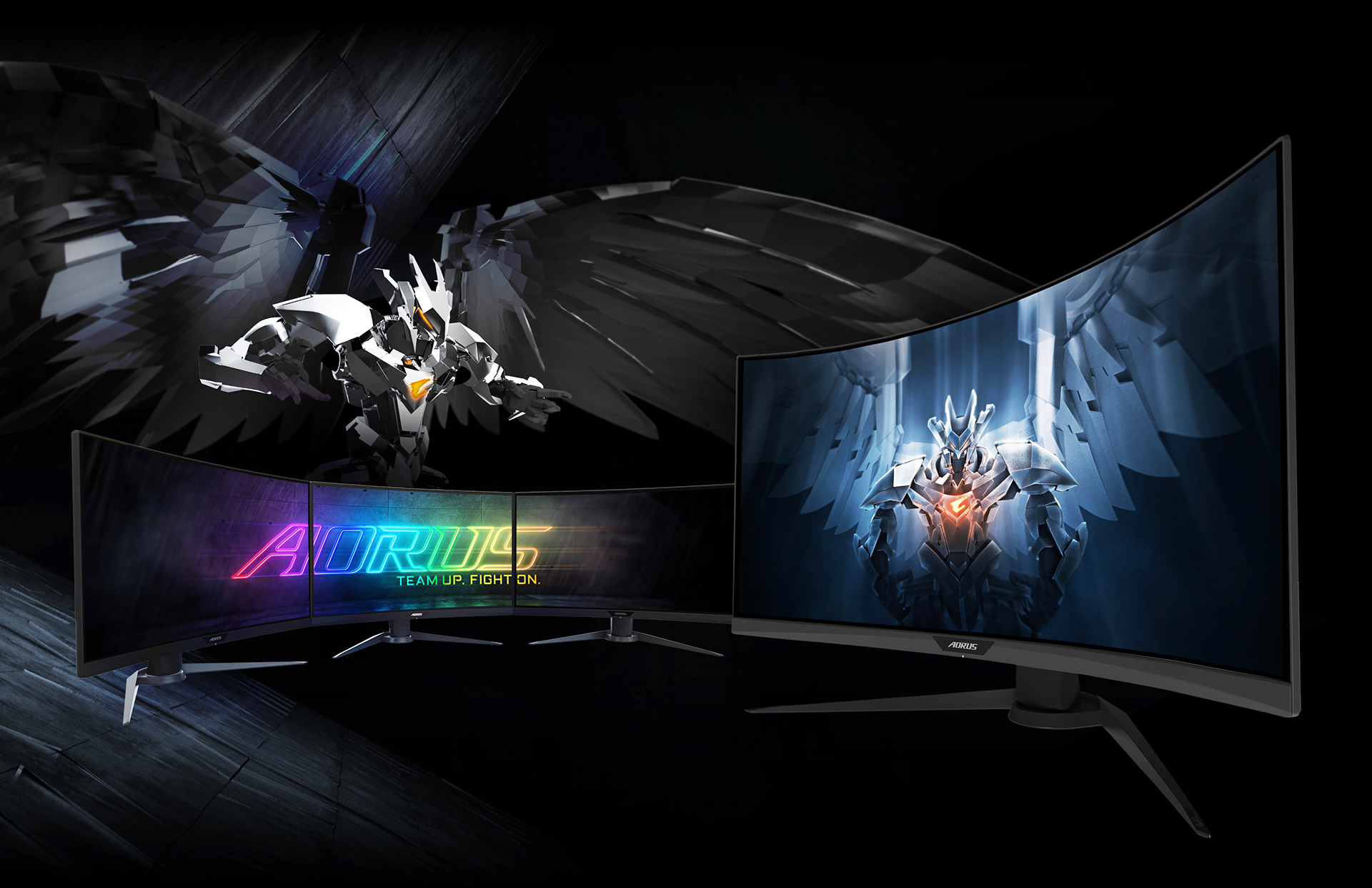 The two monitors are based on an 8-bit VA panel with ELED lighting, but the new Gigabyte CV27Q has a QHD (2560 x 1440) resolution and hence the Q at the end of the model. As you may also note, the Full HD model has an F at the end of the model number. If the earlier CV27F suited all your gaming needs except for the resolution, the new Aorus CV27Q is built for 1440p gaming.

One awesome thing about Gigabyte CV27Q is the versatility when it comes to adaptive sync compatibility. While it is marketed as an AMD Radeon FreeSync 2 HDR gaming monitor, it is also compatible with NVIDIA G-SYNC. So, whether you are on the GeForce side or Radeon, the Aorus CV27Q has got you covered.

In addition to the adaptive sync, the 165Hz refresh rate and 1ms response time (MPRT) ensure you remain on the competitive edge. The two are essentials when playing games that require, accuracy, fast action and responsiveness.

When it comes to connectivity, there’s nothing new in the CV27Q – it comes with the same options as the earlier CV27F. It features a single DisplayPort 1.4, two HDMI 2.0 ports, and two USB 3.0 ports with support for Quick Charge. An earphone jack is also included.

As far as the design is concerned, the Aorus CV27Q is VESA Wall Mounting compatible and is highly adjustable. It can tilt -5∘~+21∘ while the swivel stretches from -20∘ to +20∘. The unite also has a 130mm height adjustment. Besides the sleek design and the slim bezels, Gigabyte also included RGB lighting to lighten up your gaming station.

Regarding availability, Gigabyte says the new Aorus CV27Q will be available in the US later on this year starting from $460. The generous Gigabyte 3-year limited warranty will also cover it.

The Launch Trailer Is Officially Here For Truck Driver, A Driving Simulator With A Lot Of Depth 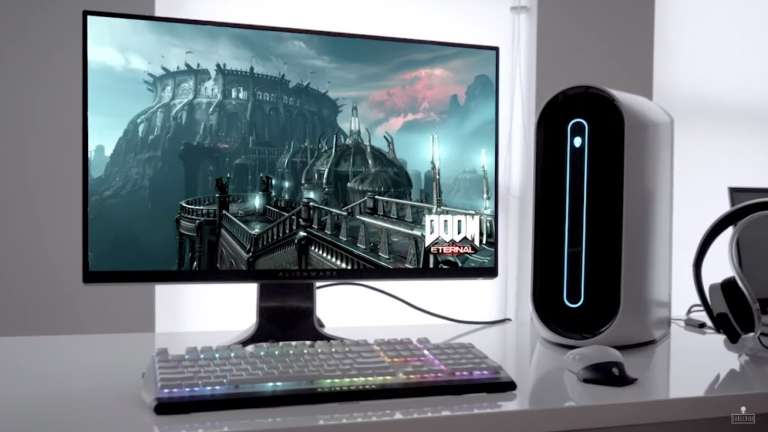 Nov 12, 2019 Kaden Redhead 11220
Gamers take heed. Alienware's wide WQHD monitor is now selling at Newegg today at a largely discounted price. For those who have the cash to spare,...