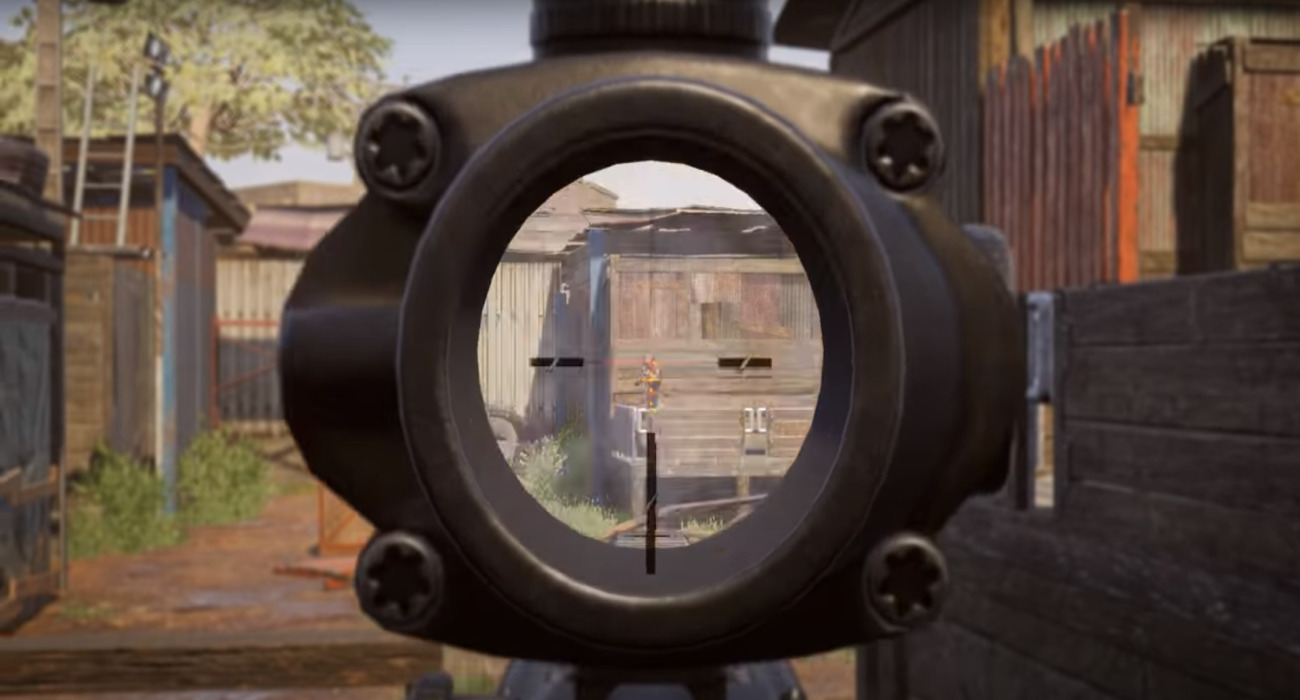 Right now on the PS4, you have a lot of good shooters to play. There are games like Rainbow Six Siege, Call of Duty: Modern Warfare, and Doom: Eternal. There are also a lot of free shooters currently available.

One that’s new to the PS4 and available right now through the PlayStation Store is Operation7: Showdown. It’s the sequel to Operation7 and is completely free to play. So if you’re looking for a new third-person shooter to try your hand at, this title might be worth some of your time.

RELATED: PlayStation 5 Will be Getting An All New Voice Chat Reporting Function, The PlayStation Blog Confirms

The game has a lot of elements that you often find in third-person shooters today, including weapon customization, vehicles, costumes, and gear. Based on what’s shown in the launch announcement trailer, the shooting action looks to be pretty fast-paced.

You’ll go out with your team trying to use tactics to gain the upper hand. Where you go and the resources you gain access to early on matter to your team’s victory. What also stands out from the trailer is the emphasis on vehicles. There are a variety of vehicles that you can use to quickly get from one end of the map to the other, including ATVs and utility vehicles.

They’re not just for moving around, though. Players can also use them to destroy structures in their way, giving them a strategic location advantage over opponents. The vehicles can also be used to directly attack enemies that aren’t paying attention to their surroundings.

The trailer highlights a good mix of different weapons, from heavy-duty machine guns to sniper rifles. That is very important for any shooting game, especially one with a free-to-play design. Players like taking different approaches to combat so the fact that Operation7: Showdown presumably has a good weapon offering at launch bodes well for the developer.

There are a lot of games in this space right now, but for the PS4, Operation7: Showdown looks to have a lot of great elements that can reel you into the combat action right away. And if you’re a fan of the original, this sequel seems to have elevated the action and systems in all of the right ways.

It’s always nice when a shooter like this gets put up on the marketplace for free. At no charge, gamers can join in on matches and have as much fun as they want. Operation7: Showdown might not blow the doors down compared to premium shooters, but it seems fun in its own way.