There’s never been a better time to play free games for PC users than right now. There are a ton of offerings and the variety is pretty diverse. If you’re looking for something of the thriller/mystery variety, then head on over to Steam. There you can find the first episode of The Council being offered for absolutely no charge.

You can’t play the whole game unfortunately, but even just the first chapter gives you a decent appetizer of mystery and deception. If you like narrative-based experiences, then this title will be right up your alley. It revolves around a secret society in London known as the Golden Order. Set during the 1700s, this game features a bunch of historical figures like Napoleon and George Washington.

You get the play as the daughter of the mother who’s responsible for the Golden Order. She’s now missing and it’s up to you to figure out what happened and find out what conspiracies are at play. You’ll spend a lot of your time investigating different areas and talking to NPCs. The conversations aren’t meaningless, though. Everything you say can affect the story in some capacity. It’s this design that will keep you engaged in the story all the way through. Every character interaction means just as much as the next.

Normally that’s all these narrative-based games have to offer, but The Council is enhanced through its skills system. For instance, you get to decide what conversational skills you give to Richet — the game’s main protagonist. You can go the detective route and pick up on items and character lies, or you can sharpen your influence skills and make others become more willing to disclose vital pieces of information. There is a lot to play around with early on, which gives this game exceptional re-playability.

Another thing The Council gets right is the tough decisions you’ll be forced to make. There are plenty of forks in the road that will leave you conflicted on what to do. The suspense on how the story will be affected stays with you until this game’s completion.

Now’s the perfect opportunity to see what you’ve missed since this game released back in 2018. The first chapter lets you experience the fantastic environments and the intriguing character dialogue firsthand. Who knows what secrets will be revealed and what threats you’ll be faced to overcome in this unique and captivating narrative-based game? 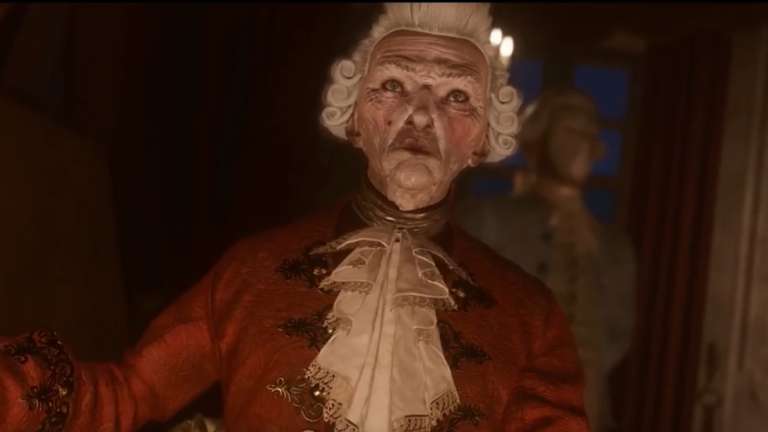 Mar 25, 2020 Jeremy Green 4050
There's never been a better time to play free games for PC users than right now. There are a ton of offerings and the variety is pretty diverse. If...