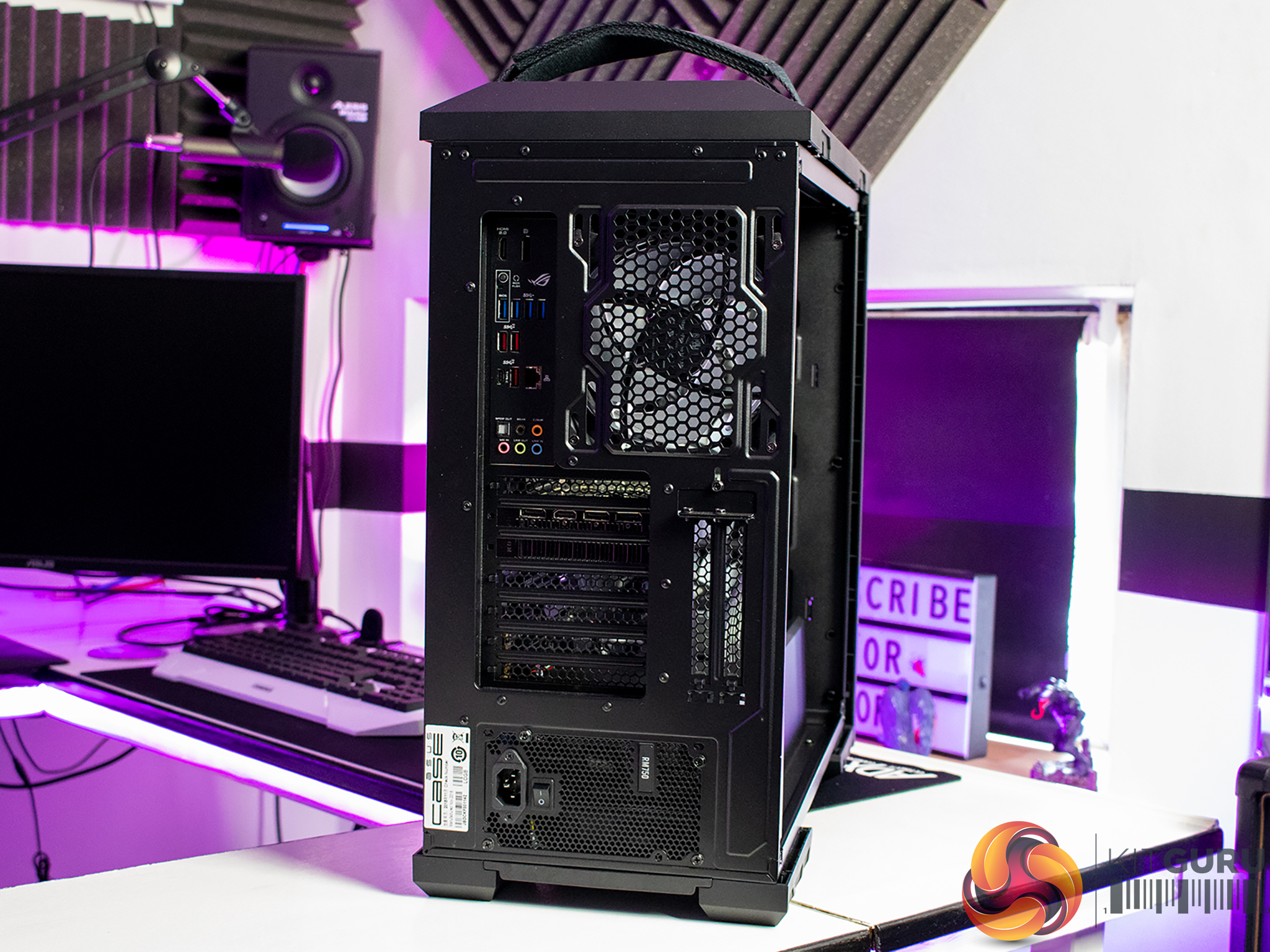 PC gamers have the option of buying a prebuilt system or assembling a gaming rig. Assembling a rig isn’t the easiest thing, especially if you aren’t into DIY projects. Now, UK boutique PC builder Fierce boasts the Fierce PC Shuriken, a high-end gaming PC. The Shuriken brings out the best of AMD with a Ryzen processor and Radeon GPU.

”Opportunity awaits your enemies to savour the harsh, cold steel blades of the mighty Shuriken, your opponents may tremble, their spirits may waver and yet…there must be a victor among gaming rivals. Let it be you! The Shuriken is one of our spectacular new gaming PCs, providing silky-smooth, immersive gameplay with the unique case aesthetic you crave.” wrote Fierce PC on the official website.

The biggest question, however, is, will the Shuriken handle the demanding titles and other heavy applications or programs? Well, this is a powerful system, and the company itself recommends it for the power-hungry AAA titles like GTA V, CS: GO, Overwatch, Battlefield V, Fortnite, and PlayerUnknown’s Battlegrounds just to mention a few.

The Shuriken gaming rig system is based on an Asus TUF Gaming GT501 Mid Tower case. It is also compatible with micro ATX, ATX, Mini ITX, and EATX form factors. The ASUS ROG STRIX X570-F motherboard, on the other hand, delivers a quintessential ROG experience and boasts a compelling mix of features, support, and cooling options.

As mentioned earlier, Fierce PC brings out the best of AMD. Under the hood is the powerful AMD Ryzen 5 3600 processor with a base clock speed of 3.6GHz and steps up performance to 4.2GHz in Turbo. It is paired up with an Asus AMD Radeon RX 5700 8GB GPU for optimal graphics performance. Good news for gamers, the two AMD components come with three months Xbox Game Pass!

Other features this gaming system boasts include the Corsair RM750 ATX Power Supply and an Asus ROG Ryuo 240mm Liquid CPU Cooler. The RAM, motherboard, and preinstalled cooler fans also feature RGB lighting, and with the clear case, you can showcase your build.

The Fierce Shuriken is available for purchase on the Fierce website. While the performance is splendid, it is unforgiving on your wallet. This gaming rig will set you back around $1,800, which is quite a fortune. This is considering you are also pairing it up with a high-end gaming monitor for the best gaming experience. It is backed up by a 5 Year Prestige Protect Warranty.

Nov 28, 2020 Chris Miller 14230
NZXT is under fire from some PC enthusiasts for having a possible fire hazard in the NZXT H1 Case model, affected both black and white models; sales...