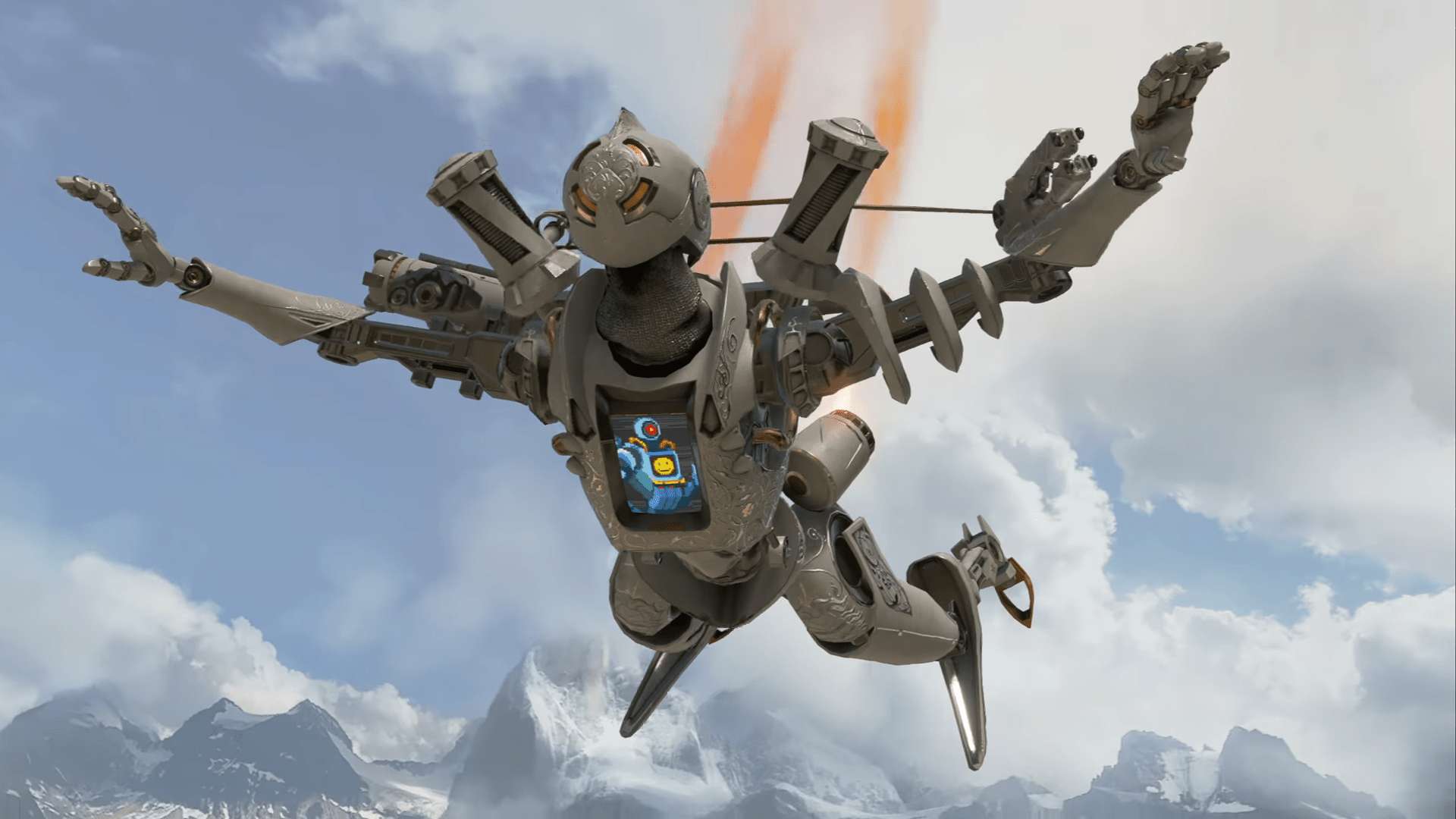 Since Apex Legends joined the online gaming community in February, the game has had its ups and downs. From the initial craze to dips in popularity to frequent changes and additions in hopes to keep the battle royale alive, Respawn Entertainment has been doing their best to keep their Apex player base happy.

The most recent update to the game premiered an event called the Iron Crown Collection, which brings out a new temporary game mode, a takeover from one of Apex’s popular Legends, double XP opportunities, unique challenges, and a questionable event shop.

Declare your right to rule. 👑

Stand above the rest in limited-time Solos mode, score unique cosmetics, launch into an adrenaline-fueled town takeover designed by Octane himself, and more. pic.twitter.com/daQDIW8Pli

The temporary Solo mode allows players to jump into King’s Canyon all on their own – something that many people have been requesting for a while now. The mode is somewhat of a tester to see if it would do well as a permanent game mode in the long run, and time will tell if it sticks around for good.

The event also features something called Octane Town Takeover, which converted part of the King’s Canyon map into an Octane-themed area where players can “check out the mega jump pad course and Ring of Fire to eliminate enemy squads in style.”

The takeover will remain on the map even once the event ends, and if players enjoy this method of interacting Legends with the map, Respawn Entertainment aims to continue working with that in the future.

In addition to special challenges that offer exclusive loot and the potential to gain double XP for placing Top 5 or winning a game, players also have access to an event shop that has caused quite a bit of controversy.

The shop itself is intended to offer items that can be purchased with a new in-game currency called Crowns, which can be obtained via Iron Crown Collection Packs.

According to Apex, “Apex Legends Collection Events bring a set of themed, limited-time content to Kings Canyon. Open Iron Crown Collection Packs for a 50% shot at an Epic item and a 50% shot at a Legendary item from a set of 24 themed items.”

The issue players are having is that, while 2 of the 24 available packs can be retrieved by playing the game, the remaining packs cost 700 Apex Coins – which translates to $7. Totaling this means that players should expect to spend over $150 to obtain all of the packs – and because of RNG, players might not even get what they want from the packs.

Furthermore, to unlock an exclusive Bloodhound Heirloom Set, players must open all 24 packs before it becomes available for additional purchase – which makes the end price point around the $200 mark.

Players are taking to Reddit to voice their annoyance over the way Respawn Entertainment sets up their loot system and how pricey it is.

On the other hand, players are also noting that, aside from the expensiveness of the event shop, the addition of the Solos game mode and other features are worth appreciating. Similarly, players seem to wish that Apex had stuck to bringing fans the content they wanted without all of the extra money-hounding additions.

With many players boycotting purchasing anything, it will be interesting to see how Apex responds and how future events will play out.

The Iron Crown Collection Event will last for two weeks, allowing players plenty of time to complete challenges, try out the Solos mode, and collect what they can before time’s up.