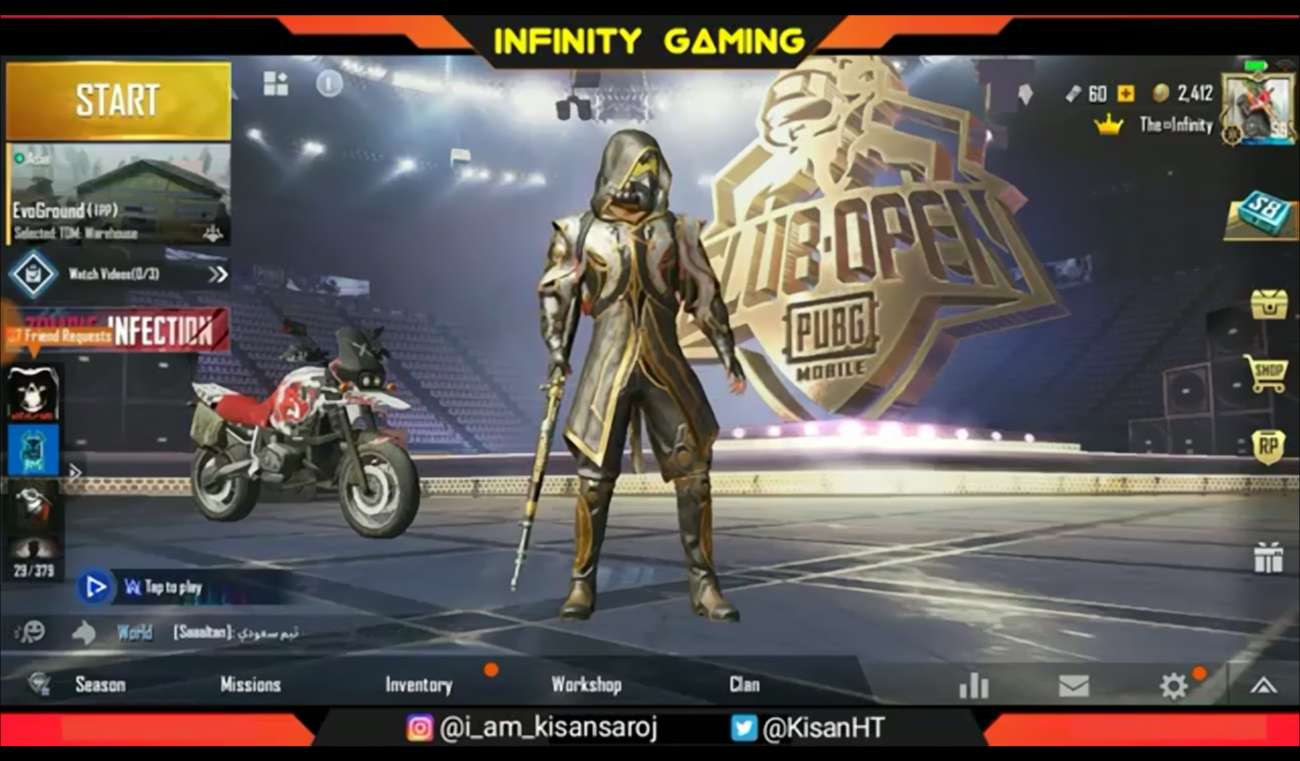 When you think of battle royale games, PUBG is probably near the top of that list. After all, it’s the first game in this space to really make it big. It set the stage for future games to have success, including Fortnite and Apex Legends.

Even till this day, PUBG is a highly popular title. It’s played on virtually every system, from Xbox One to PC. There’s a reason for this, too. It constantly receives updates. It seems like every month, the developers are finding ways to improve overall gameplay.

PUBG Corporation just put out another patch, and according to user feedback, it improved a lot of important issues that have been present for quite some time. There are many improvements worth mentioning, but let’s break down the ones that stick out right off the bat.

Starting off is the addition of thunderstorms in the new map, Erangel. Now, on paper, this doesn’t seem like that drastic of a change. When you’re in combat and it’s extremely hard to see what’s up ahead, you’ll notice the added difficulty right away. You’re never really sure of your surroundings, which just immerses you in the epic combat even more.

The thunderstorms don’t have a stagnant design, either. One minute it could be pouring rain, and then seconds later the wind could be throwing you for a loop. The unpredictability just showcases the realism of an actual thunderstorm. Add hundreds of bullets flying around to the equation, and you got yourself an intense battlefield experience to look forward to.

Players who prefer to take a more stealth-based approach to PUBG will be happy to know that vehicle engine bugs have been sorted out. Thus, engines won’t keep running and give away your position when you’re in the middle of an intense battle. It should help you remain hidden longer and gain an superior tactical advantage over your opponents.

The last small update worth mentioning relates to your gun’s aiming reticle. In the past, you had a hard time seeing where you’re aiming when next to certain backgrounds. This glitch has been taken out. It should help you lock on to enemies more easily, even when your reticle is lined up with a mountain background or sky.

All in all, these updates should make PUBG an even better battle royale game overall. If these updates continue coming, there’s no reason why this game can’t dominate the charts for years to come.