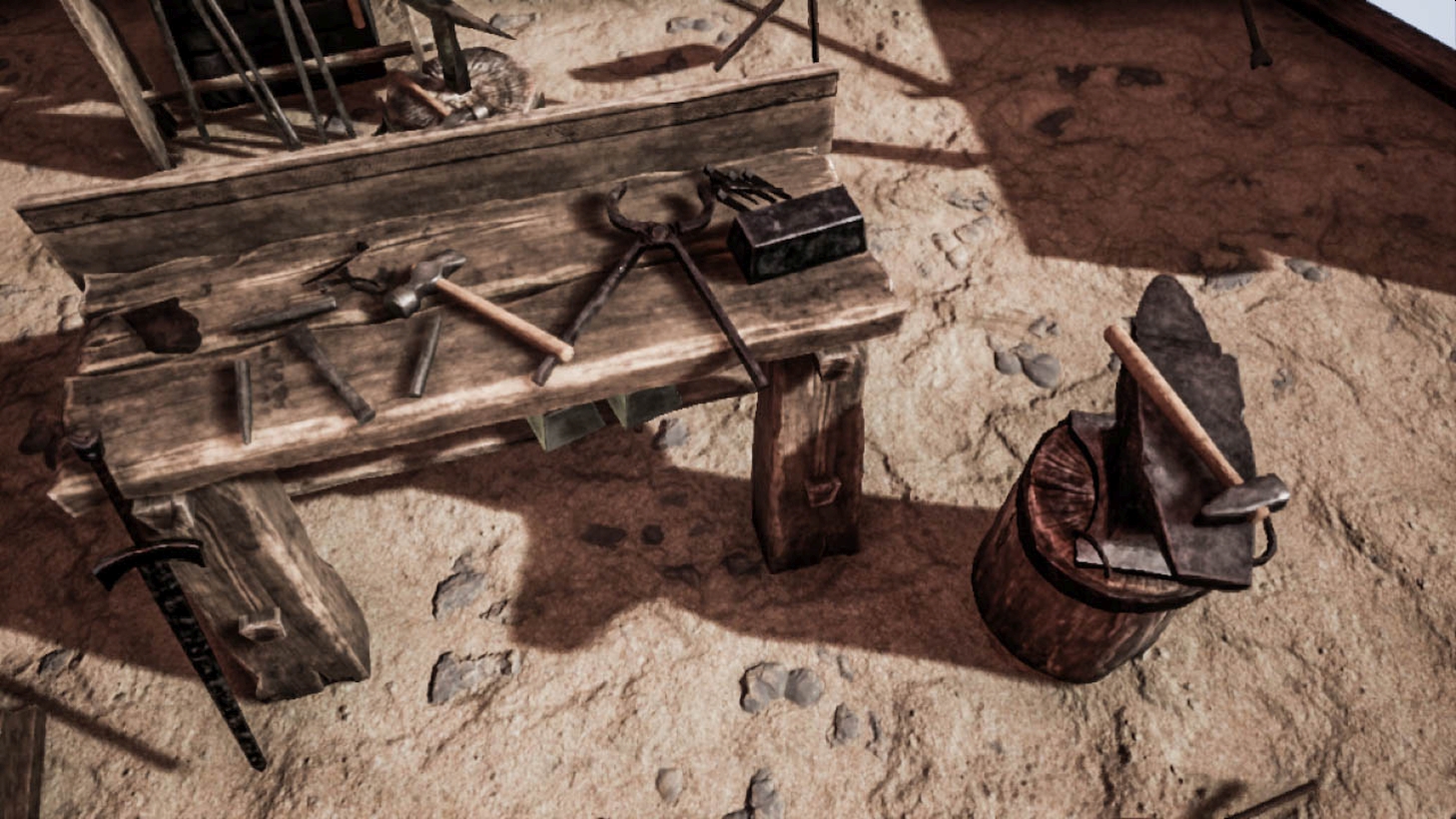 Ironsmith Medieval Simulator is a simulation game where players can become a blacksmith during the Medieval time period. Since there was no electricity, blacksmiths had to rely on their physical strength and creativity to craft long-lasting tools and even life-saving equipment to use in battle.

Players will get to craft tools, weapons, and armor for different social classes. These tools can also be modified or decorated after their creation. The game will feature solo and multiplayer for those who want to create with friends.

While forging various tools are important, the forge itself is also vital. Players can upgrade their forge into a powerhouse and even hire additional workers. Players can also customize their workstation with trophies and other furnishes gained for a job well done. If players are successful, they may be able to build a workshop in another city.

Learning how to forge is a vital step. Players can buy exotic pieces from other players and decompose them into simple pieces to learn how to make something similar.

The town itself also hosts a sandbox environment and is based on classic RPGs. Players can visit the local tavern to befriend other townfolk and take on new jobs.

The free Prologue is available on a separate Steam store page linked from the main page. Players will learn the basics about their family profession: blacksmithing. The prologue introduces the world of Ironsmith Medieval Simulator and how the player gets their start as a blacksmith for the local baron.

The Prologue is just the start of the main game, but players will learn what’s possible in the main game. It includes interacting with local villagers and learning about what worries them. The forge also plays a vital role as players run their workshop and earn money by collecting orders. Orders can include making tools or weapons so that new friends can protect their homes. The Prologue is a single-player experience. 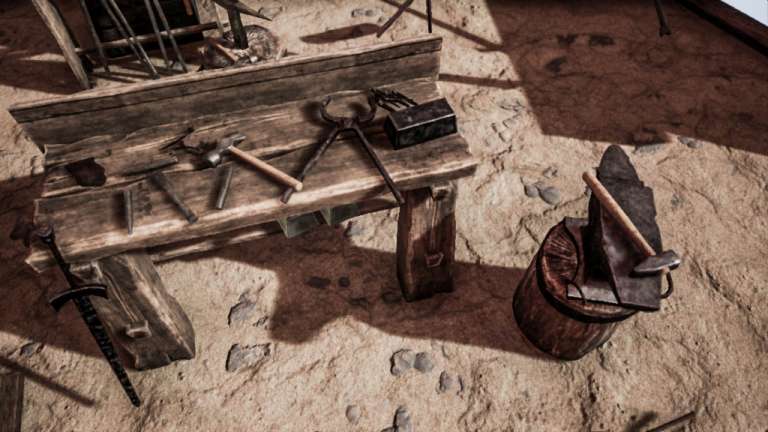