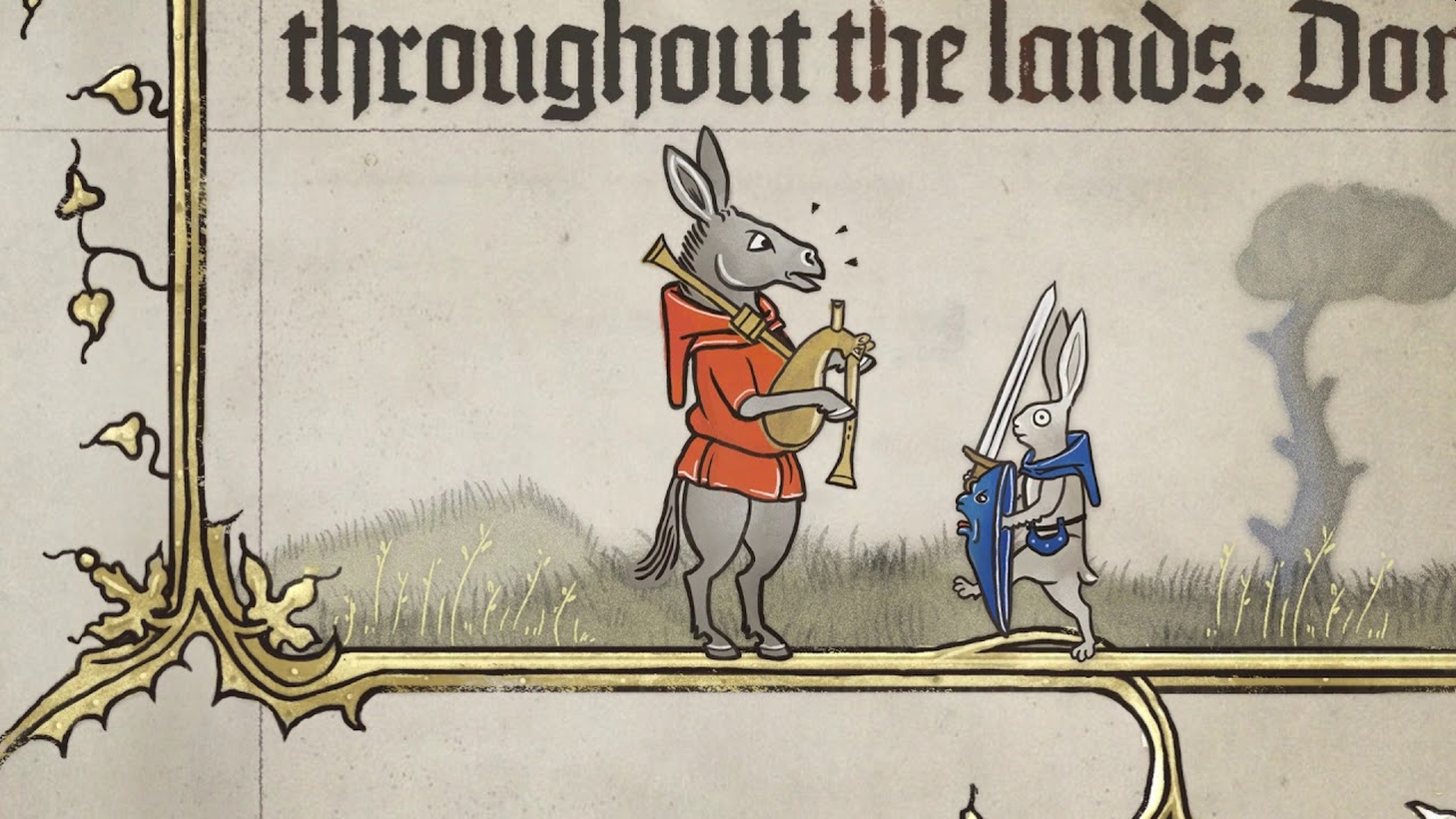 Yaza Games has announced its newest title Inkulinati, a turn-based strategy game featuring illuminated animal battles and eccentric humor. The game is now available to support through the Kickstarter website.

Along with the launch on Kickstarter was an announcement trailer showcasing some of the game’s unique graphics and humorous story-telling style. The title has already met its overall goal but is now working on stretch goals. These additional goals add more content to the game.

Inkulinati is available to wishlist on Steam now. While the Kickstarter page offers plenty of information about the future of the game, the Steam page showcases video, screenshots, and hosts the official Steam forum for the project.

Inkulinati is a turn-based strategy game inspired by 700-year olf real-life medieval marginalia. In the Middle Ages, there were no copy machines or advanced ways to make multiple copies of books, so scribed were in charge of copying the content by hand. The process was long and monotonous, so many decided to make the experience more interesting by adding “Marginalia.” This is artwork, usually doodles or other unusual sketches that often existed on the outside or on the edge of the main content.

In Inkulinati, players have the power to bring their ink drawings to life. Before the action begins, they can customize their characters to build a backstory for their scribes as well, known as a “Tiny-Inkulinati.”

As a Scribe, players can create new characters to fill their bestiary, use their fighters to duel medieval celebrities, and go on quests and other adventures. While the battles are turn-based, scribes don’t have to sit by and watch their drawings get destroyed. Scribes can use their fists to smash the enemy, draw obstacles, or create chaos. However, enemies also wield the same destructive power, so scribes also have to strategize their moves.

The game is a single-player experience but does feature local PvP battles to keep the experience going. Players can fight online with Steam Remote Play, but online multiplayer will depend on funding.

According to the Kickstarter, at least 60% of the work on the game has been complete for a basic release, but Taza Games plans to add much more. So far, a PC via Steam release is the only platform confirmed. Console releases will depend on how the Kickstarter campaign goes.

The Inkulinati Kickstarter ends on June 25. The game is scheduled to launch in Q2 2021. 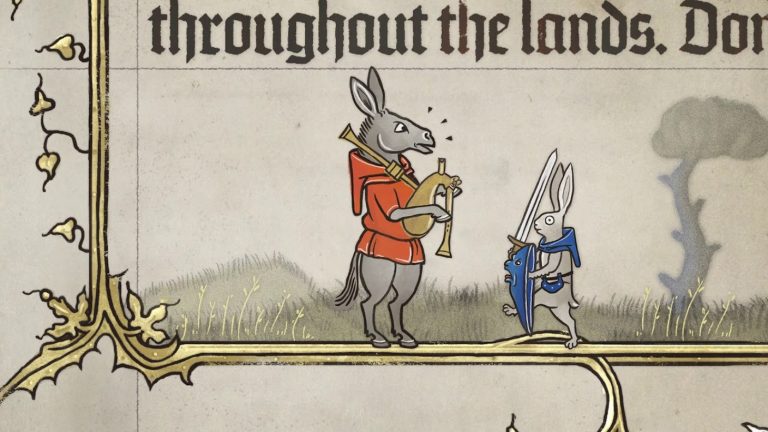