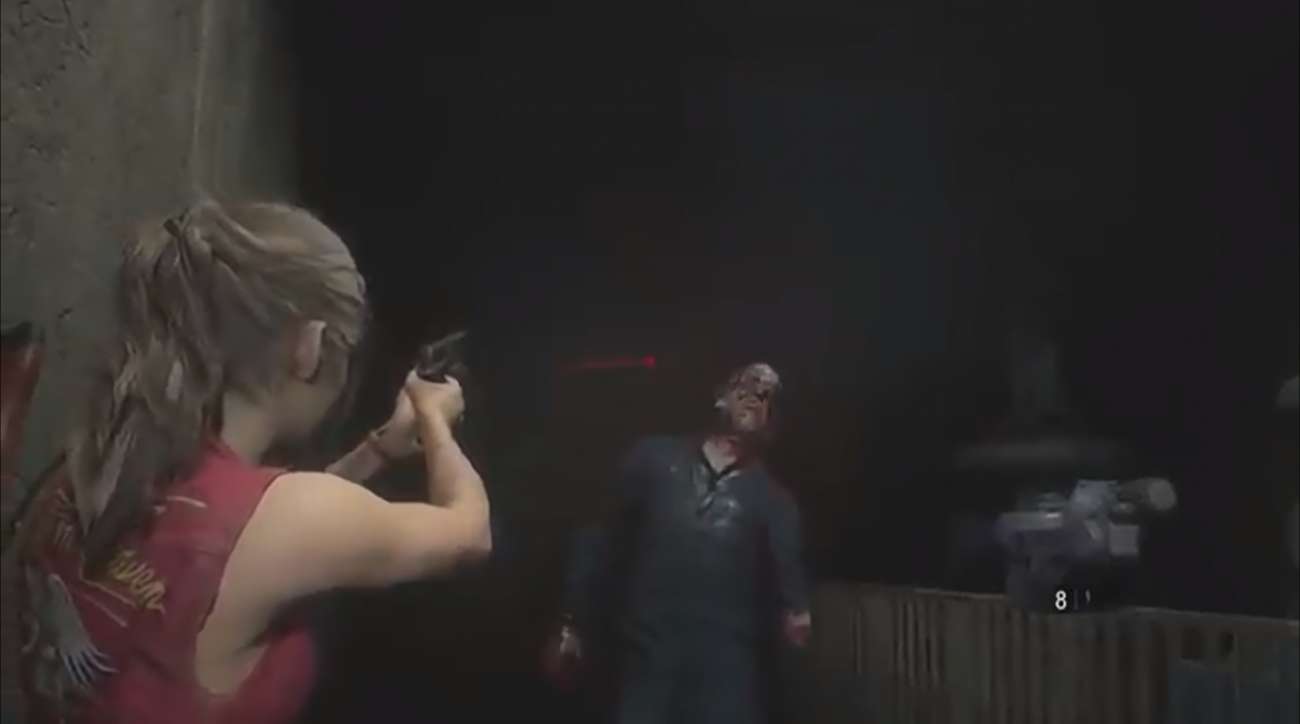 If you enjoy survival-horror games, you were probably stoked to see Capcom finally confirm the remake of Resident Evil 3. It’s getting everyone in the gaming community buzzing. We’ve waited for some movement with this game for so long. Currently, this game is expected to release in April of next year. Before this release, though, it couldn’t hurt to revisit the remake of Resident Evil 2.

It’s honestly one of the best games Capcom has ever put out. There are so many improvements worth experiencing first-hand compared to the original. If you haven’t had the chance to play this popular installment in the series, then you’ll be happy to know the demo is being added back on the PlayStation store. It won’t be there forever so now’s the time to act if you want to see what the hype is all about.

The original was great in a lot of departments, but the remake is better in every single way. That’s particularly true in regards to moving around. Tank controls have been scrapped for a more fluid system featuring over-the-shoulder camera angles. It definitely gives the Resident Evil franchise a fresh coat of paint, and judging by fan feedback, it was completely welcomed out of the gate. It wouldn’t be surprising to see Capcom keep these controls and camera angles from here on out. It all just works so perfectly.

The demo on the PlayStation Store also gives you the chance to get a feel for the combat. Capcom really dialed in the shooting mechanics. They’re as authentic as they’ve ever been, which is a testament to the reactions of zombies as they’re filled with bullets. You truly do feel like you’re stuck in the Raccoon City Policy Station trying to survive the zombie apocalypse.

In terms of zombie difficulty, it’s right up there. Even experts of this series have had difficult moments trying to get pass the numerous zombies all while conserving their bullets for the more difficult threats. Expect to die a lot. However, after multiple sessions through the same segments, you’ll start getting the hang of resource management.

Moving around the narrow hallways in the dark is a chilling experience. You never really have confidence that the path up ahead is completely safe. You’re thus on edge the entire time, which is always what you want in a Resident Evil game. Experiencing this demo for the first time seems like the perfect way to get hyped for the next chapter in this storied franchise.

The First Look At Microsoft's Latest Console Was Revealed At The Game Awards 2019; Drawing Comparisons To A PC

Aug 8, 2022 Tom Lee 150
First, there is Kimberly, a brand-new Street Fighter character who "employs conventional ninja methods with an urban touch along with aerosol cans...

Aug 8, 2022 Michael Gunn 220
The Street Fighter 6 cast has received two additional players, according to Capcom. The clip showcasing Kimberly and Juri was unveiled on-stage at... 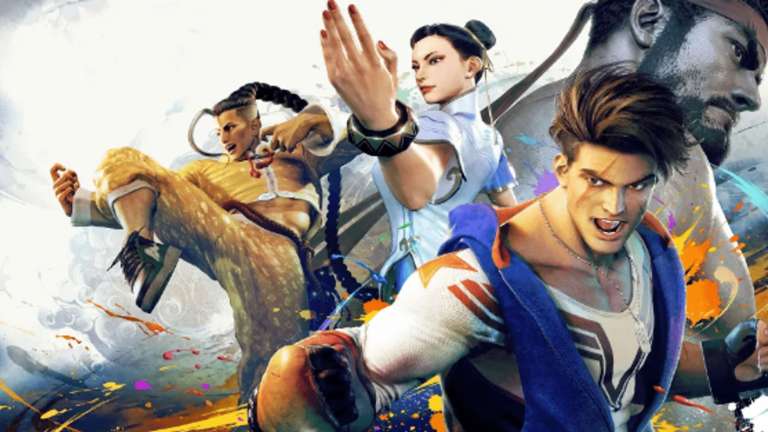 Aug 6, 2022 Tom Lee 430
Today at EVO 2022, Capcom conducted a Street Fighter 6 panel where a new teaser was unveiled. Two new announcers that will be included in the Live...