The First Look At Microsoft’s Latest Console Was Revealed At The Game Awards 2019; Drawing Comparisons To A PC 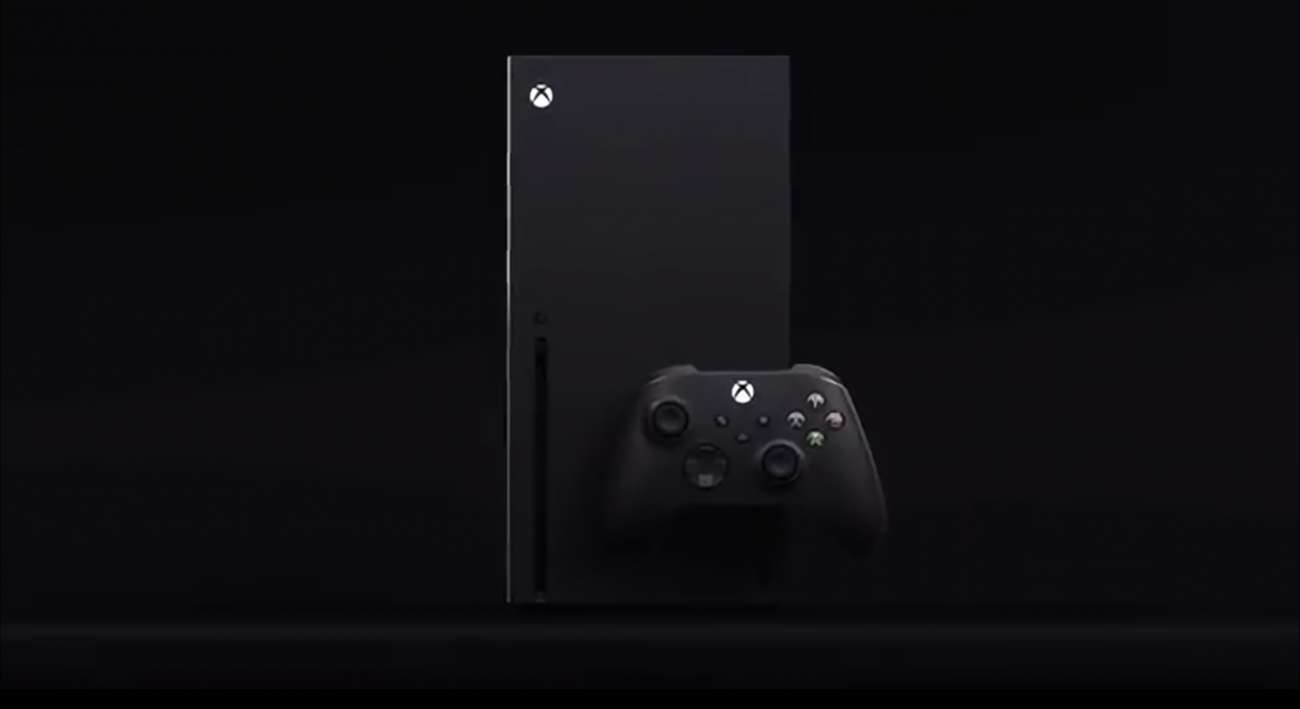 If you’re in the gaming community, then you’re well aware of the upcoming consoles being introduced by Sony and Microsoft. They’re about to battle it out once against in 2020, and thus far, there haven’t been any leaks on console aesthetics. That just changed for Microsoft. At The Game Awards 2019, they took this time to share what they’ve been diligently working on ever since the release of the Xbox One.

Before we get into aesthetics, it first is worth mentioning the name change. The next console from Microsoft will no longer be called Project Scarlett. Rather, it’s the Xbox Series X. That’s quite the transition, and for many, it’s a welcomed change. Project Scarlett sounded a bit vague and didn’t really fall in line with Microsoft’s past console names. Xbox Series X does.

Now, let’s get into what many have waited years to find out: The visuals. It comes as a surprise to find out the Xbox Series X looks like a tower PC. Microsoft has scrapped the horizontal design in favor of something more vertical. It’s a pretty huge change from what we’ve seen in the past.

The more you look at it, the more it grows on you. Since it is so very reminiscent of a PC, it makes sense that it would house comparable hardware for some truly spectacular console gaming experiences. Looking at some feedback on the visual design, the opinions seemed to be mixed. There are plenty that enjoy the fresh change, while others think it looks like a mini-fridge.

Whichever side you fall on, you can’t deny the drastic change. The design instantly makes the Xbox Series X stand out. Aside from the tower design, it’s nice to see the console still has a disc drive. That has been a huge concern for gamers that like collecting hard-copy titles as opposed to going strictly digital.

We also see the Xbox logo at the top left-hand corner. The console has a matte black finish, which falls in line with the color scheme of the Xbox One. You can’t fault Microsoft for keeping the black color scheme, though. They’ve used it with every console. Black is also a color that’s hard to be divisive.

All in all, these visuals are refreshing to see. They show Microsoft taking a completely new direction with this console, which could help them edge out the PlayStation 5 early on. We shall see.

How Riot Games Came To Be A Billion Dollar Company From An Idea: Insights with Co-Founder, Marc Merrill

Jul 10, 2022 Justin Geller 2690
The first 'NFT game console' known as the Podium One is about to be discharged in 2024. However, there are quite a few complaints and ones around the...

Dec 13, 2020 Kevin J. Kessler 9120
The console wars have begun anew in 2020, with the PlayStation 5 and Xbox Series X vying for hardware supremacy in an ongoing battle to win the...