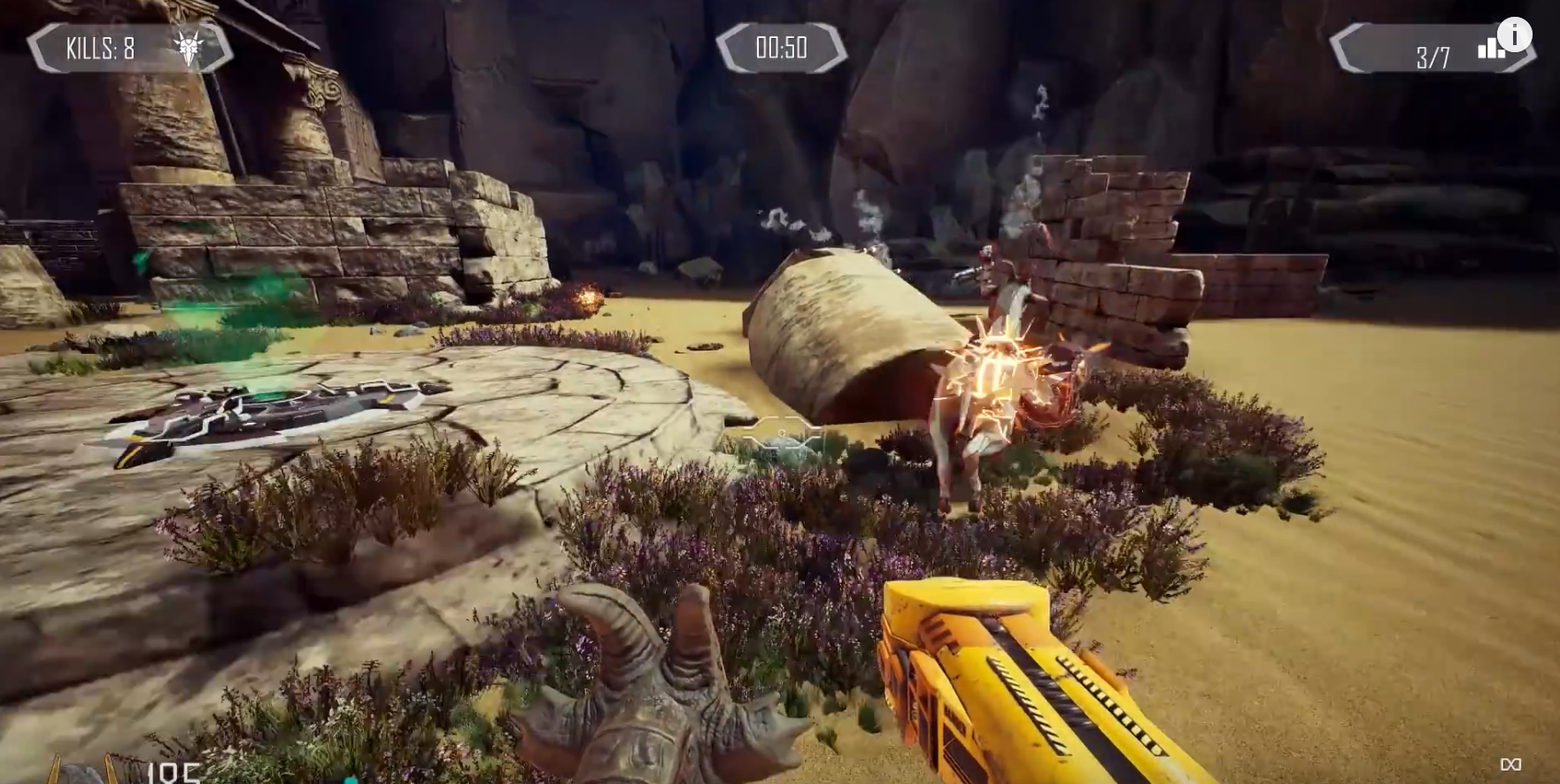 There are a lot of incredible first-person shooters on the marketplace today. You have games like Apex Legends, Call of Duty, and Battlefield. All of these games involve pretty much the same formula: take out as many enemies as you can as an elite soldier.

But then you have Goat of Duty. It’s a FPS deathmatch title that features goats. That’s right; live goats. That premise alone is worth the price of admission, but fortunately, the game is being offered for free on Steam. It won’t be free forever, though. So if you want to get your goat shooting action on without having to pay a dime, now’s the time to download it to your library.

This funny, yet highly satisfying game took the community by storm back in 2018. It has since gone on to achieve a cult-like following, and looking at its gameplay and humor, it’s not hard to see why. Goat of Duty takes elements from a lot of successful FPS, but has a distinct identity you don’t often get.

The very nature of going around as a goat hunting down other goats is a bizarre and somehow successful recipe for success that you won’t be able to get enough of. The deathmatches can best be described as fast-paced. Every goat is just as fast as the next. You’ll have to be quick on the trigger and ready for attacks from all angles during every match.

The fast tempo nature really draws you in and makes hours fly right by. Best of all, this is a no-nonsense type of shooter. There aren’t crazy progression systems you have to learn or intricate settings to mess around with. You just grab a gun and head off into the battlefield. It’s this simple design that has made Goat of Duty so fun to play. More developers in this space could certainly take note.

As mentioned earlier, there is a lot of humor in this FPS. For instance, after blasting a goat enemy in the face, you can troll them with funny dances. Talk about adding insult to injury. It’s these sequences that will keep the light-hearted fun going throughout every match.

It’s clear the developer 34BigThings didn’t want users taking this game too seriously and that certainly comes through with the humor. Still, the shooting mechanics are actually pretty decent and there is a lot of fun to be had. All of this action and humor can be yours today free of charge. 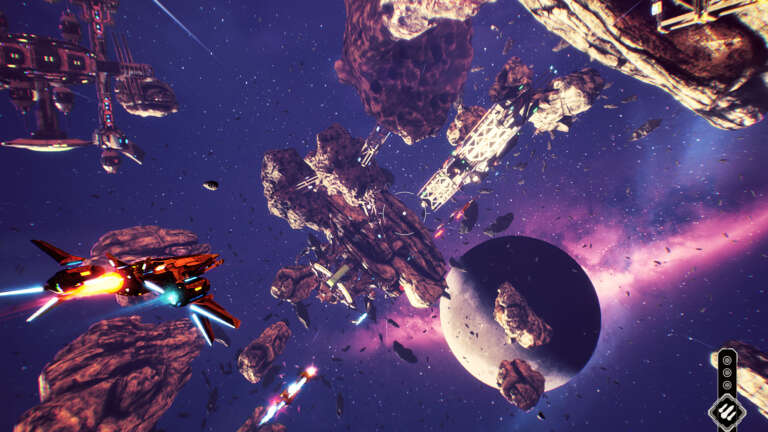 Dec 17, 2020 Joshua Goodpastor 4200
Studio 34Bigthings has announced that their upcoming arcade space shooter will be releasing early next year. Redout: Space Assault is a game set in... 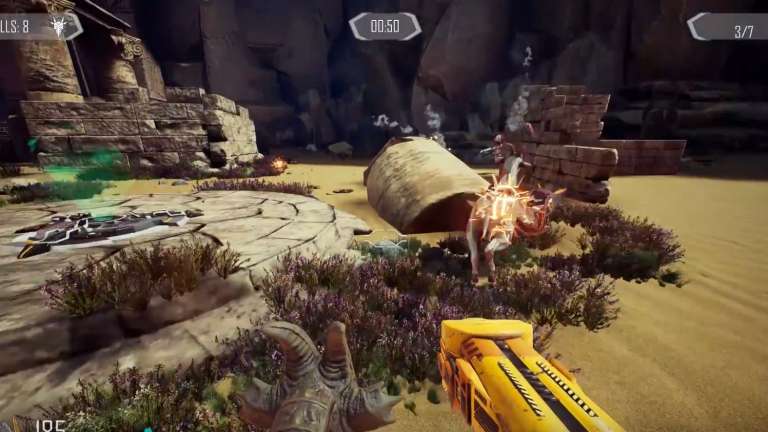 Mar 18, 2020 Jeremy Green 10190
There are a lot of incredible first-person shooters on the marketplace today. You have games like Apex Legends, Call of Duty, and Battlefield. All of... 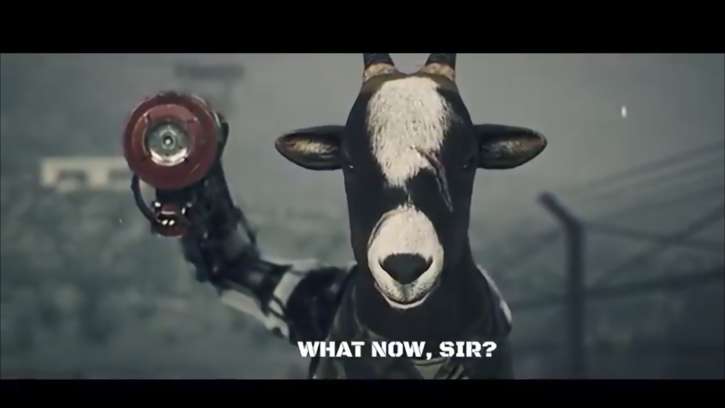 Jul 10, 2019 Jeremy Green 11490
Goats are pretty ordinary animals. They appear a lot on farms and eat a ton of grass. The noises they make are pretty humorous. It’s then no...