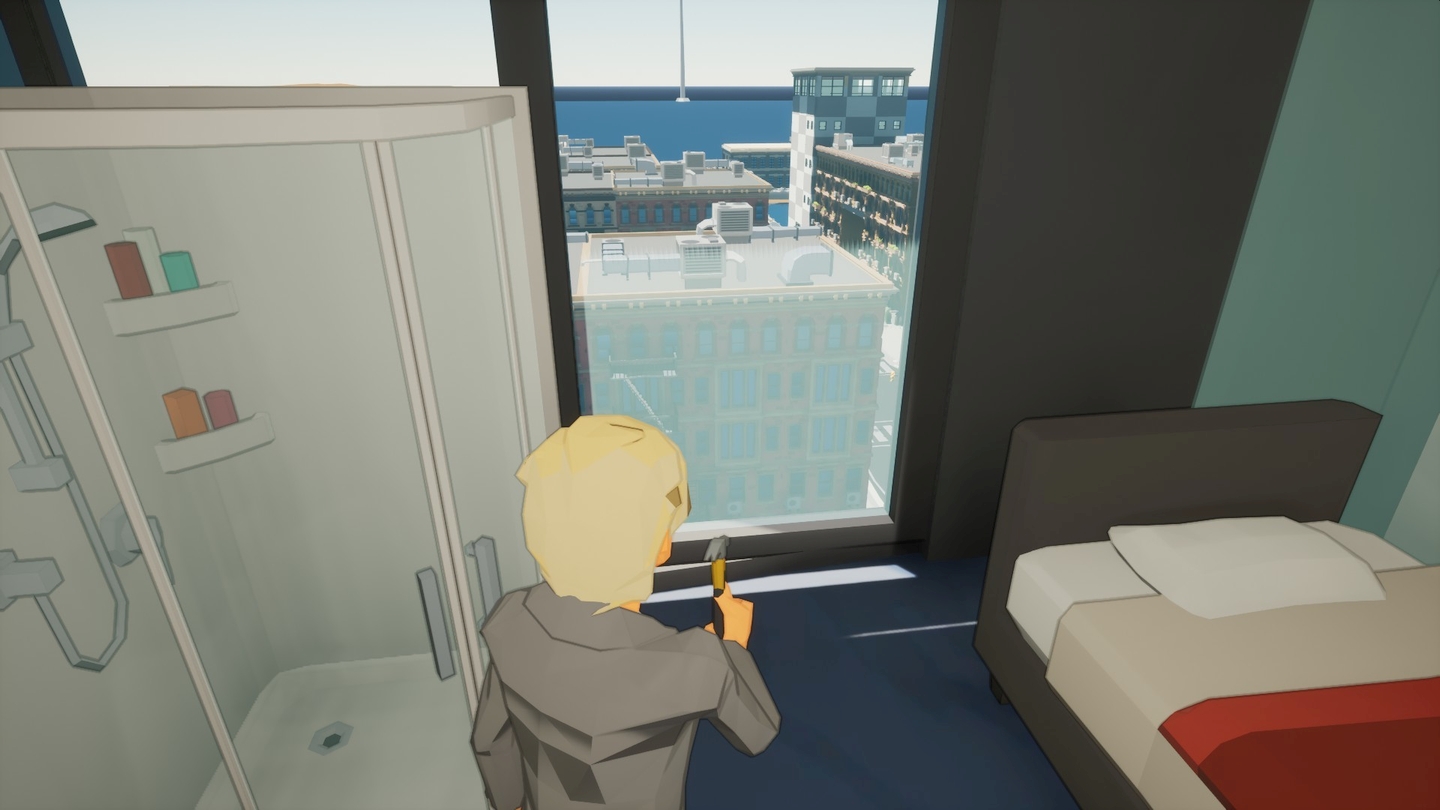 Chemical Heads Studios is ready to take their sandbox MMORPG game BadLands into Steam Early Access. Players can either help or harm citizens in the city as they progress to be the top of their class.

A trailer was previously released, showcasing some of the low-poly graphics and variety of gameplay. Players will get to experience either crime or crime-solving next month.

“BadLands is a massive multiplayer roleplay game in giant city of unique Jobs. Rise through the government to become the vicious President that you always wanted to be! Buy yourself the apartment you always deserved, build and decorate, park your new car. Make your own gang and try to overthrow the government!” states the official Steam store summary.

Players can choose their own paths in BadLands as Government, Neutral, or Crime. They can help others and eventually become president or just remain an ordinary citizen. There are plenty of “bad” activities to join in as well, such as dealing goods or forming gangs.

Everyone starts out as an ordinary Citizen and has to do ordinary activities like renting an apartment or buying a home. Homes are customizable, but how much players put inside it will depend on how much money have. Players can also purchase vehicles to travel around the large city of Vegas.

The game has a unique gang system, so players can create a personal gang and recruit others. This system helps build bonds between the community, as there are more benefits to being part of a group, like assisting others purchase homes or other items they may need. To communicate with others, BadLands has a distance-based Voice Chat plus dedicated servers.

If a life of crime doesn’t sound appealing, players can choose a more calm lifestyle and become in other jobs like construction workers or real estate agents.

Although the title of the game may imply that players should live a life of crime, there are countless possibilities.

During Early Access, players can access the full contents of the Core Game. There will be a price increase as more content and features are added.

There is no set date for when Early Access ends. The notes only state, “When it’s ready.” 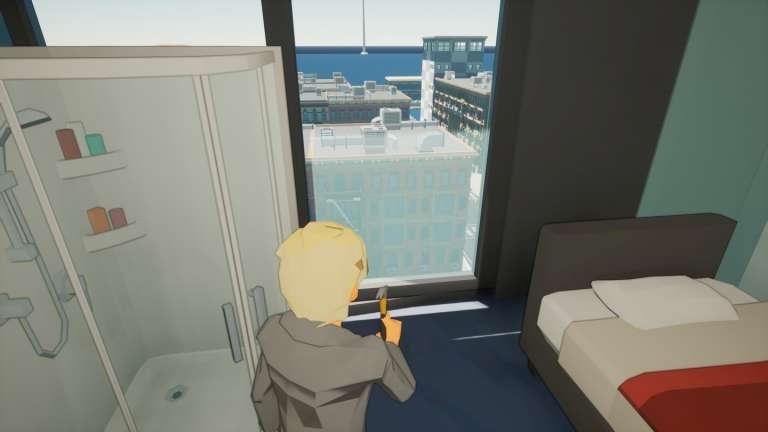 Mar 18, 2020 Lisa Nguyen 6720
Chemical Heads Studios is ready to take their sandbox MMORPG game BadLands into Steam Early Access. Players can either help or harm citizens in the...