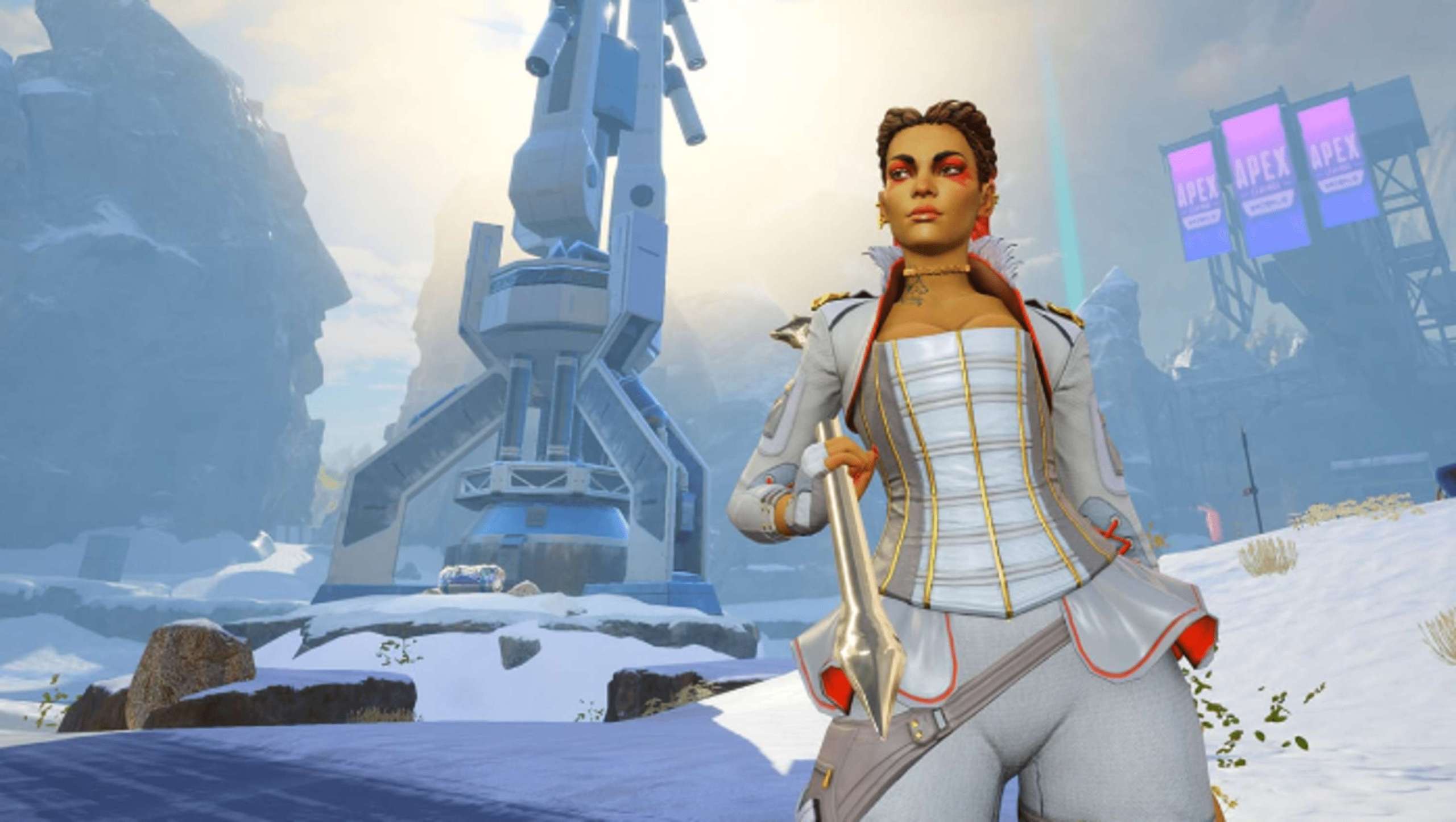 The creators of Apex Legends, Respawn Entertainment, have made a report warning players cease abusing members of the development team. The statement is quite direct. Even though the developer is also responsible for other games, such as Star Wars Jedi: Fallen Order, which was recently made available, and Star Wars Jedi: Survivor, which will be released in the near future, the implication here is that this is directed at individuals who are harassing members of the Apex Legends team in particular.

According to a letter that was posted on the official Respawn Entertainment Twitter account late the previous night, “Recently, we have noticed an elevated amount of harassment targeting members of our development team.” We are always interested in hearing from members of the community; however, there is a boundary that must not be crossed between providing useful comments and harassing members of our development team.

The statement issued by Respawn Entertainment continues by saying, “We would want to emphasize to our gamers that we have a policy of zero tolerance regarding threats and the abuse of our developers.” We are going to take the necessary steps to protect the health and safety of everyone on our team. We are always interested in receiving input and will continue to work closely with our community to cultivate an atmosphere that is courteous and conducive to collaboration while simultaneously protecting the competitive integrity of our game.

It is not clear whether there was a specific event that prompted Respawn to intervene and publish this remark. If there was, the details of that event are not known. However, this is not the first time that a video game developer has commented on how players have been treating employees this year. The Santa Monica Studio, which was responsible for developing God of War Ragnarok, issued a call for everyone to treat one another with respect in July, for instance, in response to speculations that news about the video game would not materialize as expected.