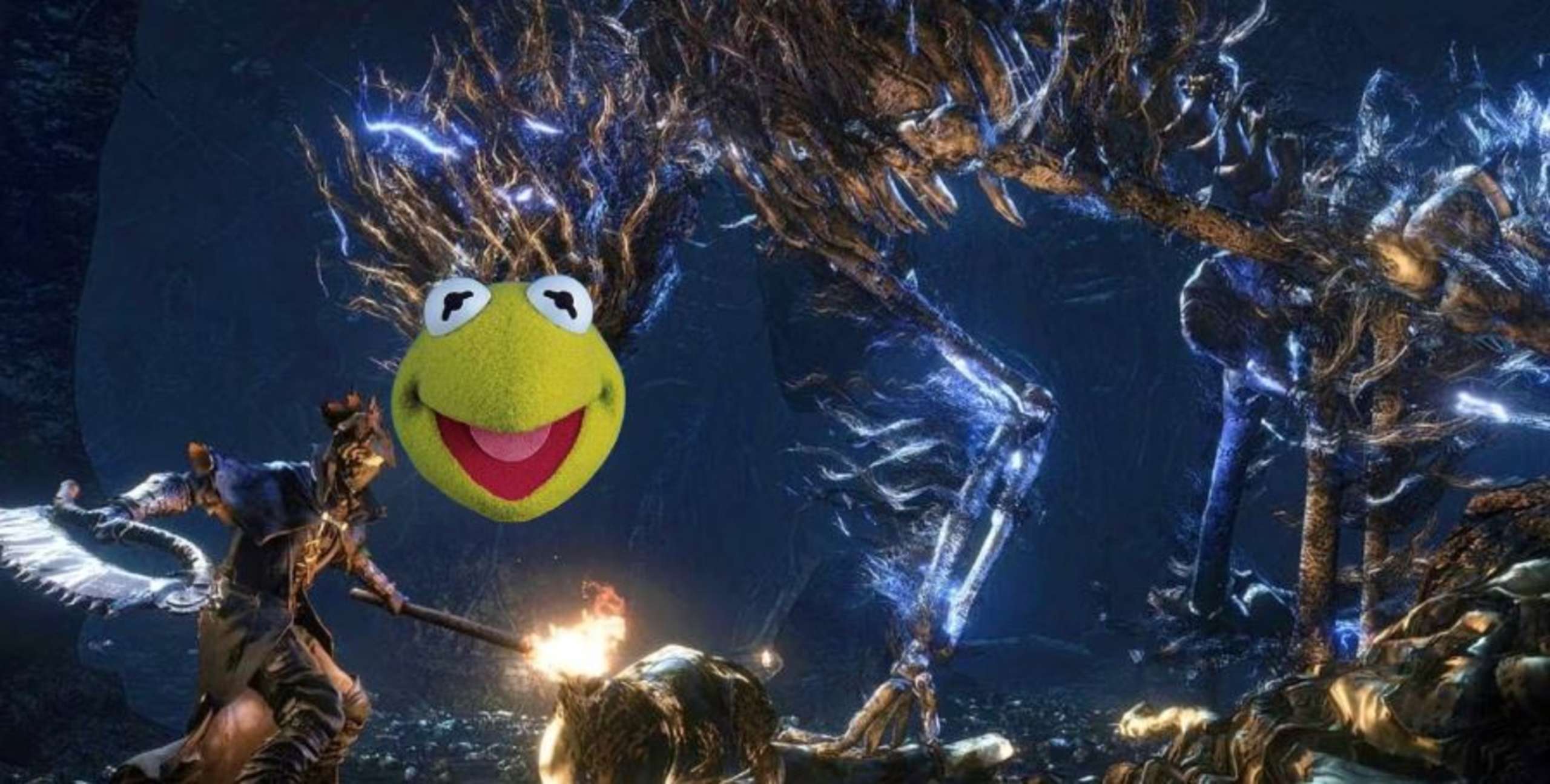 A fan artist has turned several of the Muppets’ more lovable characters into bloodthirsty Bloodborne foes. Since Bloodborne’s release, the game’s dark and twisted gothic horror style has influenced innumerable fan artists. Some players attempt to re-create the game’s carefully created horrors, while others try to find humor in the game’s bleak setting.

FromSoftware, the studio behind Bloodborne, has a track record of producing games with tense and interesting narratives and environments. Echo Night, King’s Field, and Shadow Tower were some of FromSoftware’s earliest attempts at capturing the studio’s renowned dark atmosphere, which would later be perfected in Bloodborne, Sekiro, Elden Ring, and the Dark Souls series. These titles, some of which were released as far back as 1994, gave FromSoftware plenty of practice in crafting the sort of eerily realistic yet wholly immersive environments that have kept players hooked for so long.

RELATED: Tower of Time Is Planning A Release For PlayStation 4, Xbox One And Nintendo Switch Bringing A Rich RPG Dungeon Crawler To A Wider Audience

Fan-made artwork for Bloodborne enemies features Muppet characters like Kermit, Gonzo, Rizzo, Animal, and Janice. Hand-drawn concepts submitted by artist Sam O were overwhelmingly well received by readers. Fans’ reactions to seeing their favorite Muppets styled like boss encounters in Bloodborne have ranged from elation to horror, as evidenced by the hundreds of comments. Every time a Muppet is reimagined, they end up looking more like a hideous beast than the charming and goofy Muppet they were before.

These illustrations do an excellent job of transforming these friendly and familiar faces into the stuff of nightmares. The graphics themselves are unsettling, but picturing them as roaming bosses in Bloodborne with a massive health meter above them is just unsettling. These Muppets drawings, along with many more featuring Miss Piggy, Fozzie Bear, Pepe, and Dr. Teeth, are available as stickers on dsamowen’s Redbubble store if you’re interested.

RELATED: Neon Abyss Is On Its Way To Nintendo Switch, PlayStation 4, And Xbox One As Team 17 Expands The Games Release Schedule

Janice’s body was dragged and stretched to a huge size, making her limbs larger and her mouth wider, while the animal seems like an escaped experiment gone bad.