Some Clever Elden Ring Player Has Caught Themself On Camera Employing The Cheese Tactic On Malenia, The Game’s Hardest Boss, And Uploaded The Video For All To See 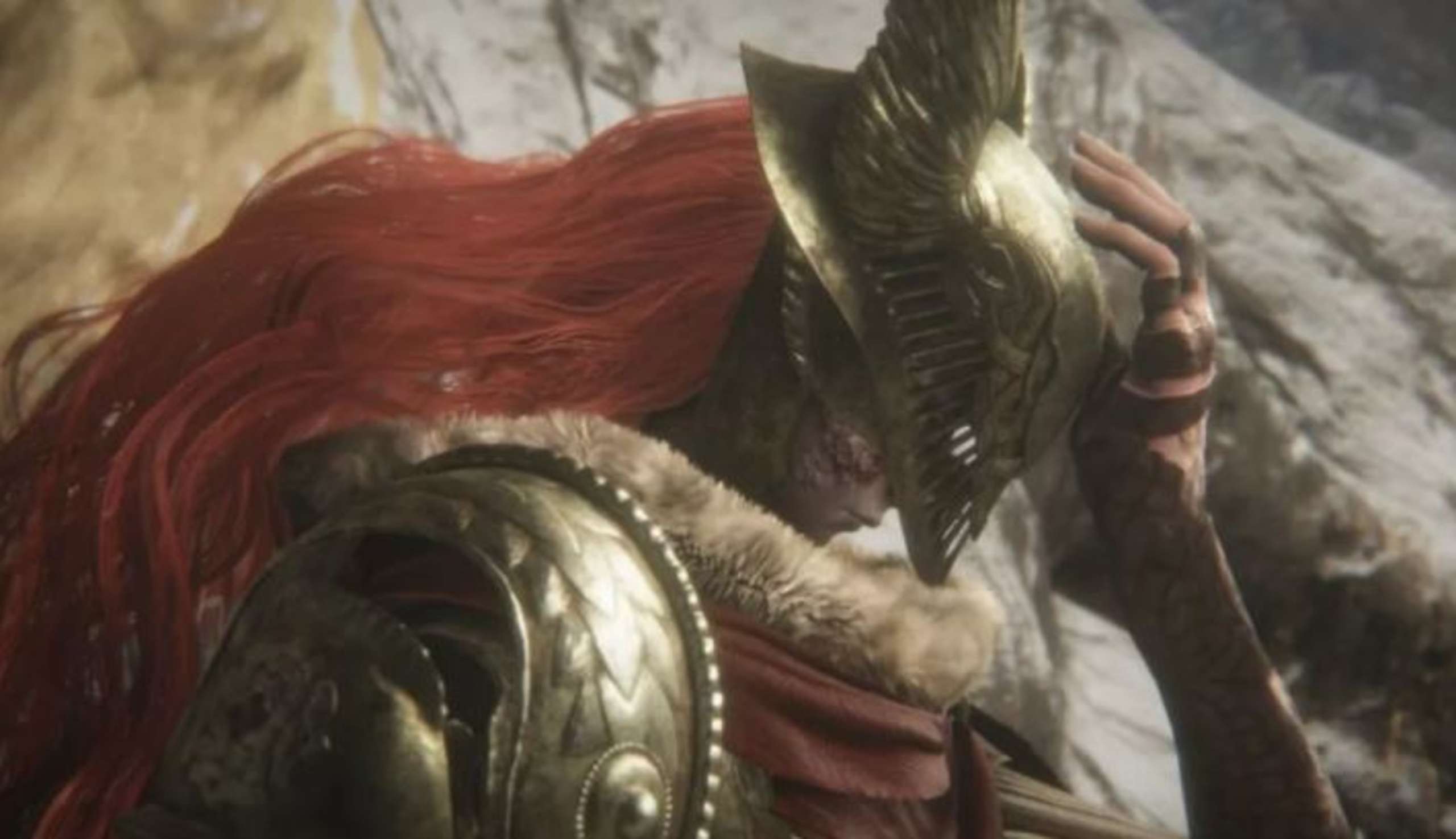 A gamer has revealed a clever method for bypassing Elden Ring‘s toughest boss, Melania, Blade of Miquela. Elden Ring is perhaps the biggest release of the year, having received several acclaims for its exciting gameplay, dynamic open environment, and fierce bosses. The Elden Ring, on the other hand, has a large fanbase because of its extensive lore and storyline, which features a large cast of people with interesting histories.

Countless pieces of fan art attest to the fact that bosses like Melania have achieved legendary status in the gaming community. A close reproduction of Malenia’s Helm from Elden Ring, a piece of armour she uses for protection, was recently crafted by a fan. Meanwhile, others are casting spells based on trial and error to develop weapons that may quickly and easily kill Malenia. Reddit user Chegs978 was one such enthusiast who got lucky while searching for the optimal cheese preparation technique for Malenia.

Chegs978 posted a video to Reddit during Malenia’s second phase of the fight, in which she is shown to be significantly more violent than before. When she does, she becomes Malenia, Goddess of Rot, and has all her health returned to her. Early on in the video, both she and the user had practically full health bars, but then things take a sudden turn. The rare madness-based attack Unendurable Frenzy is unleashed upon Malenia after Chegs978 downs a Flask of Wondrous Physick. Malenia takes incredible damage from this assault, measured in the hundreds of damage per second.

As evident from the thread’s title, the original poster thinks Unendurable Frenzy is preferable to Comet Azur. Furthermore, after contrasting the required stats of both attacks, many other Elden Ring gamers appear to agree with them, based on the comments area. Comet Azur has a very high intellect requirement of 60, therefore it’s only good for players that have put a lot of points into intelligence.

Oct 2, 2022 Tom Lee 460
Without resorting to mods, one Fallout 4 player has built an enormous metropolis in the game's construction mode. The workshop provides a central...

Oct 1, 2022 Tom Lee 4600
Hogwarts Legacy has published an official, unofficial handbook that gives away some of the numerous surprises Hogwarts castle has. While the release...