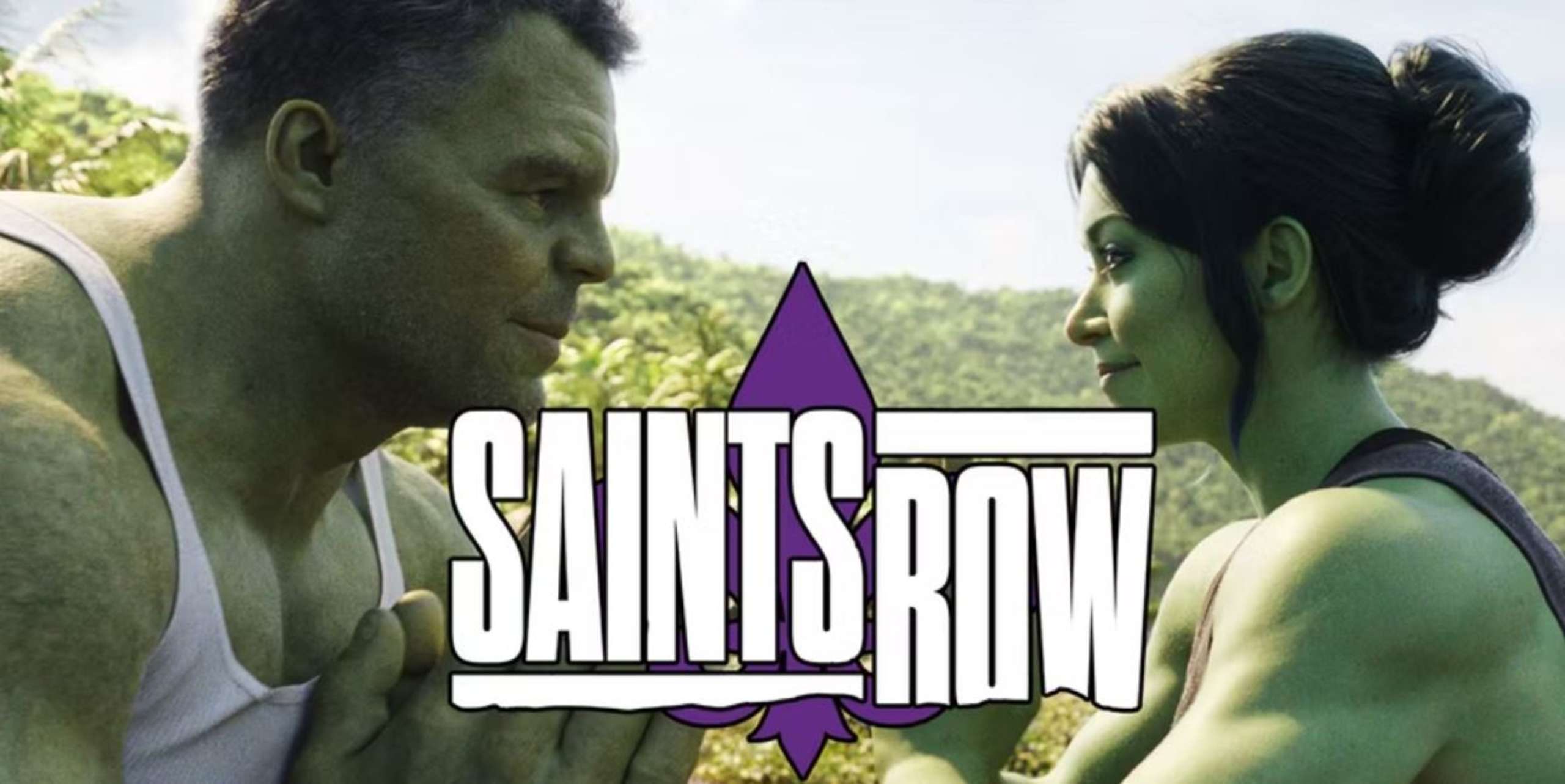 Players tend to agree that Saints Row‘s character creator is the series’ best feature, thanks to its flexibility and ability to accommodate even the most outlandish of ideas. Character customization in Saints Row: The Third has been universally praised despite the game’s fair share of criticism and critique for its numerous faults and glitches.

Volition realized they had a winner on their hands, so they released Saints Row: The Boss Factory a few months ahead of the main game’s release. Although the prototype lacked many of the features seen in the final version, it gave gamers a taste of the new character creator’s adaptability. The Saints Row series’ character development has always been adaptable and rarely disappointing, whether it be for famous actors like Bruce Willis or comic book characters like the Joker.

RELATED: Yakuza: Like a Dragon Confirms Several Past Characters Will Make An Appearance

Reddit user H8DCarnifEX was able to replicate Bruce Banner’s altered identity in-game with the help of some creative value editing, demonstrating how far the relaunch of Saints Row has taken the capabilities of its players. Since H8DCarnifEX created the Incredible Hulk without relying on any mods, other players can use his design by downloading the share code and plowing through Santo Ileso as the grotesque green monster.

The newly rebooted Saints Row is crude and unpolished at launch, but with some careful improvements, it might become a worthwhile addition to the series. Improvements to the game’s usability, such as the option to change the HUD’s appearance or a more robust photo mode where players may pause the action and adjust the scene’s lighting and composition.

RELATED: Cyberpunk 2077 Will Have A Mad Max: Fury Road-Inspired Car

Players have expressed overwhelming satisfaction with the game’s newfound emphasis on customization, giving Volition plenty of material for a Saints Row sequel. Even while rumors about Grand Theft Auto 6 indicate that it will be a more typical experience for the franchise and genre, Saints Row: The Third shows that there is still a place for a sarcastic, unconventional take on the series.

Oct 6, 2022 Michael Gunn 150
The scary season has arrived for cowpokes in Red Dead Online, but fans may be disappointed that Rockstar is re-releasing the Halloween Pass and...

Oct 5, 2022 Michael Gunn 490
The body count in Grand Theft Auto games is legendary. It's not uncommon for someone to inadvertently take down a dozen police cars, three police...

Oct 5, 2022 Michael Gunn 450
Hello Games, the company that developed No Man's Sky, has made many changes to the game over the past six years to keep gamers committed. The latest...