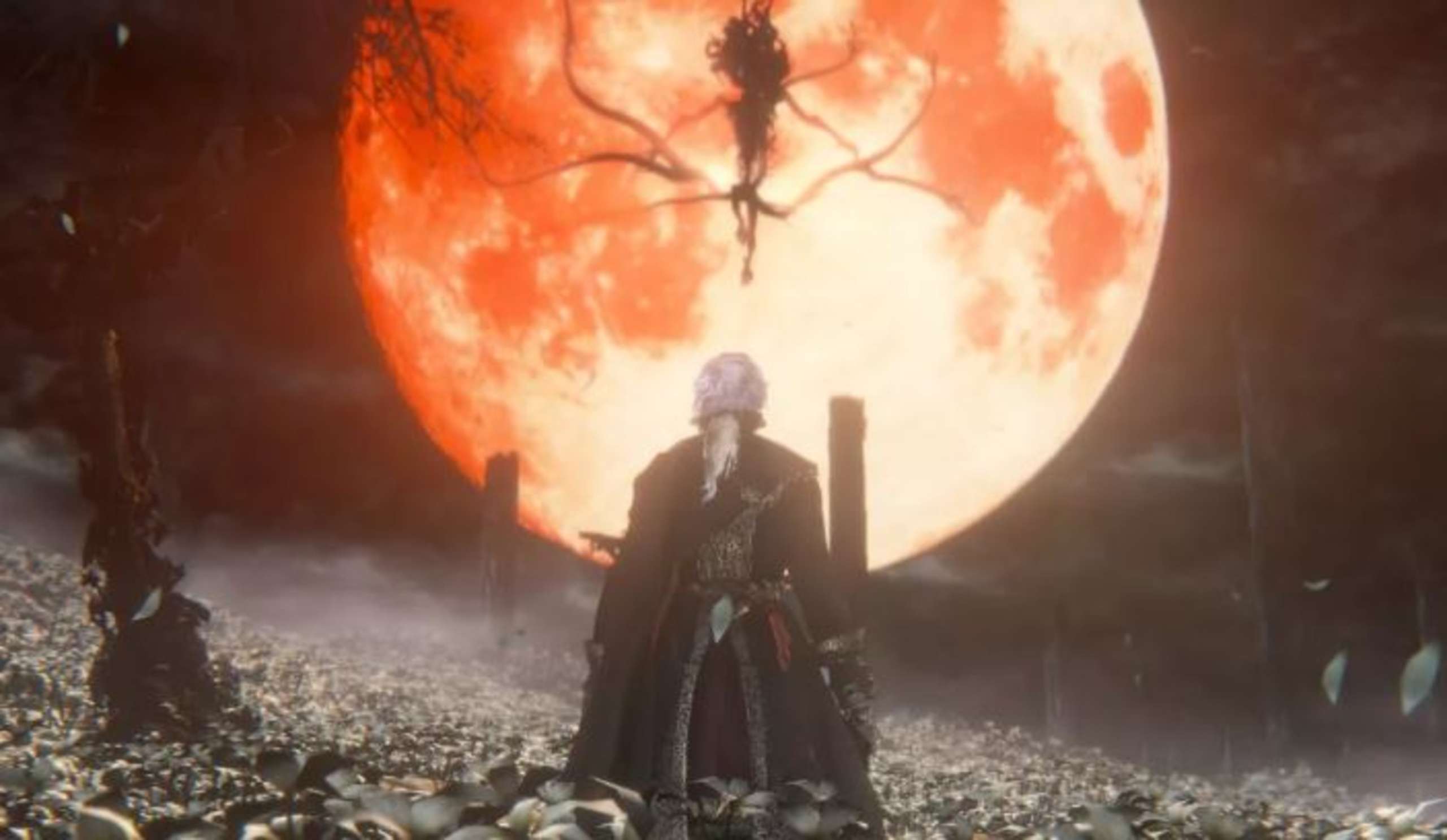 One Bloodborne supporter took it upon themselves to build an enormous Minecraft version of the city of Yharnam. The fans of Minecraft can be remarkable in terms of their epic creations in the game. Fans often use the game to express their imagination and see how far they can push their constructions. Players are also familiar with bringing in elements from other games, such as the whole Pokémon map that one fan built in Minecraft.

The game’s 11-year lifespan has left players wanting more, despite the game’s primary draw being the ability to construct anything they can imagine. Unfortunately, fan expectations were not met with the introduction of the new biomes in The Wilds Update, and as a result, the update was met with disappointment.

To be clear, that doesn’t mean the update lacked any new content. On the contrary, since the update, players now have access to new materials to express their individuality, such as mud, mangrove trees, and more. Players could construct elaborate fortifications, and some even tried to take shelter in the nearby trees from marauding hordes of opponents.

Defending oneself from nighttime monsters by building a treehouse in Minecraft quickly became a popular tactic, and it also inspired some truly remarkable works of in-game architecture.

The photo included several well-known shaders and mods from the Minecraft community to achieve this specific style. The apparent differences in gameplay are only the beginning of the many ways Minecraft and Bloodborne are vastly different games.

Bloodborne’s grim and depressing environment stands out compared to Minecraft’s bright and colorful bricks. All the construction was done in foggy conditions, with a murky backdrop, making Bloodborne’s visual style an even better fit for the Minecraft universe.

It looks like Minecraft’s fame will last for quite some time. However, even if there’s been no word about a Minecraft sequel, the original game will always be where players can express their individuality and appreciate the work of their fellow creatives by exploring the enormous structures they’ve constructed.

HoYoverse, The Studio Behind The Genshin Impact Video Game, Has Unveiled Five New Banners In Anticipation Of The Game's Imminent 3.1 Updates