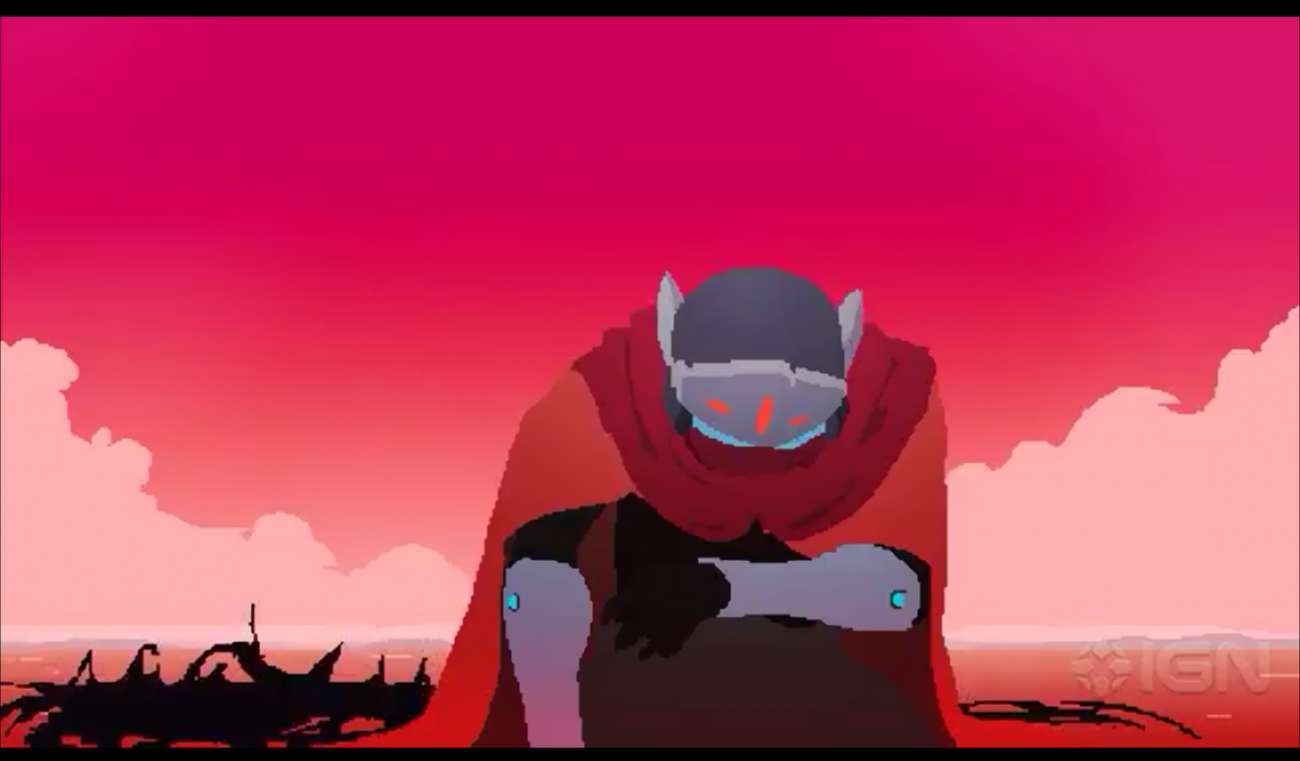 The Epic Games Store is such a great platform for PC users in terms of free content. Every month, a new game is offered for absolutely nothing. Next week, a unique RPG is the next free offering on the platform.

That game is Hyper Light Drifter. This game developed by Heart Machine is pretty distinct in that it features 2D visuals. They’re not just your typical 2D graphics, though. They’re so full of beautiful colors and interesting design elements.

Just looking at this game’s graphics is a fun time. There are plenty of blues, reds, violets, and greens. At certain points, the colors look to have been dipped in straight neon paint. That’s how much they pop.

The game’s story is just as interesting as the visuals. You’re a drifter who’s been plagued with a mysterious disease. The savage land is full of perils, but you’ll have to brave the unknowns in search of a cure. Along the way, you’ll run into all sorts of threats that have taken hold of the land that’s near and dear to your heart.

Although this RPG is pretty easy to pick up, it can be quite challenging the further you progress. Certain parts and enemies seem downright impossible to beat. Still, you continue forward and feel an immense amount of satisfaction upon having success. It’s a really addicting recipe that Heart Machine seems to have nailed down perfectly.

As you progress through this game, you’ll get to upgrade your drifter’s assortment of weapons and pick up new skills. You’re thus rewarded the longer you stick with this game. In addition to the combat, there are plenty of secrets you’ll stumble upon. They’re your way of learning more about the plague and darkness that have tightened their vice grip on your world.

The gameplay is pretty good, but again, it’s the visuals that will have you coming back for more. They have a retro, yet modern feel about them. Every area is just as beautifully rendered as the next. You’re constantly on the move exploring amazing environments that you just can’t get in a lot of modern RPGs today.

If you have some free time, Hyper Light Drifter seems like the perfect RPG to delve into. The story, the graphics, and the intense combat will leave lasting impressions that you won’t soon forget. All you have to do is visit the Epic Games Store next week and it’s yours for free.

Sep 16, 2020 Chris Miller 25932
We called this one months' ago, and noted its slippery slope that it invokes to players as recently as yesterday; Epic Games Store isn't going to...

Aug 26, 2020 Joshua Goodpastor 13480
Popular strategy title Phoenix Point is proud to introduce its brand new DLC pack titled Legacy of the Ancients. This DLC release is one of the...