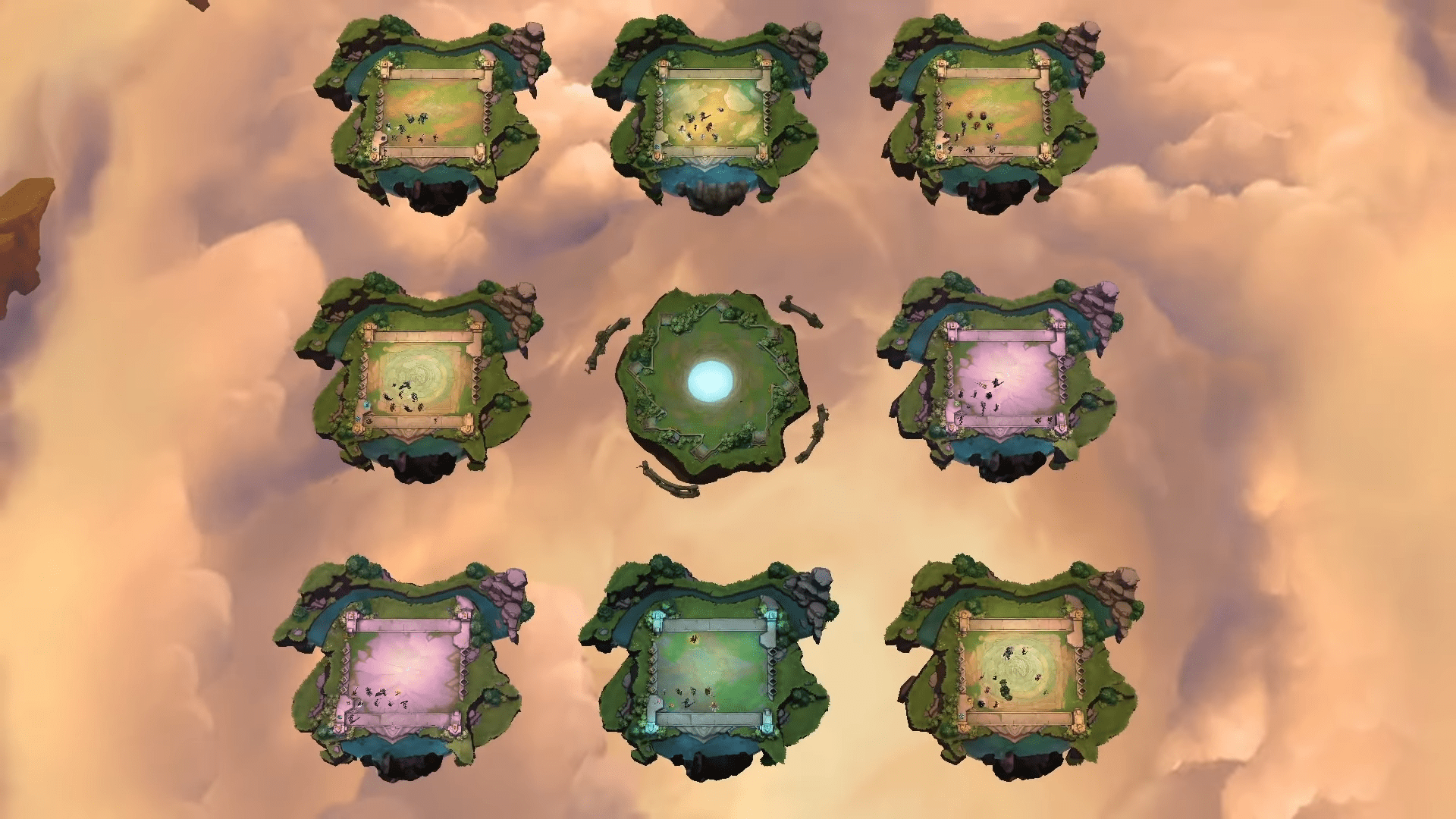 Less than a month ago, League of Legends released their newest game mode – Teamfight Tactics.

The auto-battler game pits eight players against each other to buy champions, strategize items and placements, and let their team composition fight it out to victory.

Since its release, TFT gained plenty of popularity after it released on the PBE and then the live servers a week later.

The game mode has been so well-received that it’s already participating in the first-ever TFT tournament – Teamfight Tactics Showdown.

Riot Games released a Community Events post sharing the details: “On July 17 and 18, 64 invited Twitch streamers from around the world will be competing in the first-ever Twitch Rivals: Teamfight Tactics Showdown.”

We have streamers from all over the globe battling it out for our first-ever Twitch Rivals: TFT Showdown!!

The event will be hosted and streamed by Twitch Rivals and via each of the 64 competitors – a list that includes a variety of streamers such as BlackFireIce, boxbox, DisguisedToast, Dyrus, Gosu, LilyPichu, Pokimane, Scarra, Shiphtur, Trick2g, Trymacs, TSM_TheOddOne, and Yassuo, among others.

During the first day of the event, players will be split into two groups of 32 players each. According to Riot, “Each player will play five games total, with a cash reward based on placement and the top eight from each bracket will advance to day two.”

During the second day, the tournament will play out similarly to the first day in terms of points and prizes. Four games will take place, eliminating eight more players and leaving eight to play one final match – which awards the tournament championship title and $5,000.

With Teamfight Tactics already making waves in the gaming community, this tournament will provide it with even more exposure.

Auto-chess is a newer genre that started gaining popularity due to a mod for Dota 2 called Dota Auto Chess. TFT pulled inspiration from this mod and adapted it into a game mode that can be played via the League of Legends client.

Since its release on test servers, people have been lining up to try out the game – literally, because wait times to get on the client persisted for hours at a time during the first week.

Teamfight Tactics is only growing in popularity as Riot Games prepares for new additions to the game, bug fixes, and the introduction of ranked play.

The Teamfight Tactics Showdown will undoubtedly create even more excitement for the game, as well as provide opportunities for viewers to enjoy watching some of their favorite streamers TFT strategies.

Tune in at 9 AM PST on July 17th to get the full TFT Showdown experience.