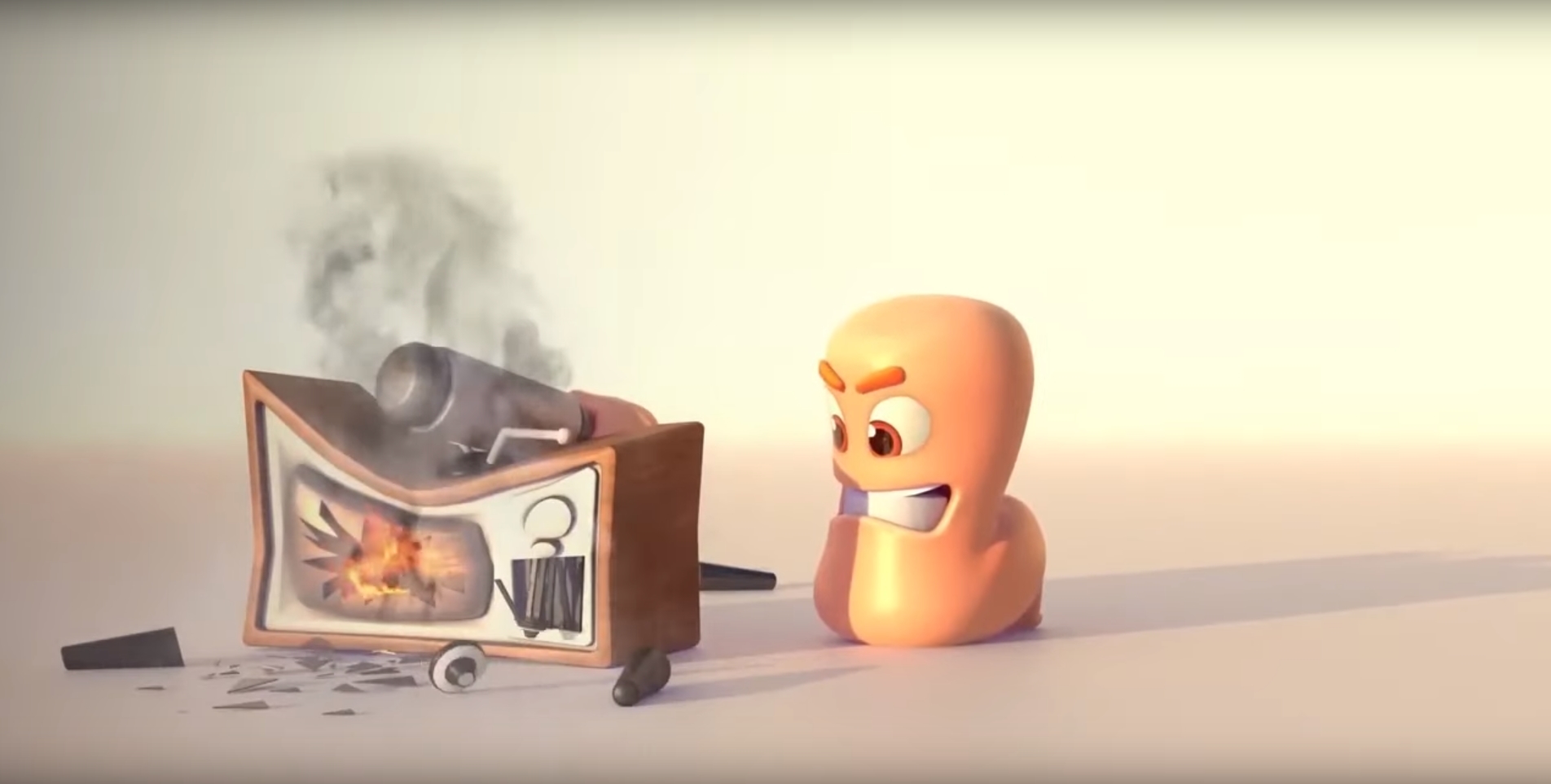 Among the tactics games, you have some of the greatest titles you can imagine. Commanding great armies as you march across countrysides to mercilessly sack kingdoms; painstakingly weighing every possible option and outcome in a chess-like strategy tactics showoff against your enemies.

Then you have a bunch of worms armed with high-yield explosive weaponry.

Team 17, the developer of the well-loved Worms franchise, released a teaser trailer for their upcoming title. There hasn’t been a name mentioned yet for the title, but the fans of the franchise have simply been calling it Worms 2020, for pretty obvious reasons.

In the trailer, we see a movement through the ages of the Worms  franchise. Starting with the first title and moving through the years, we see them go through the first four games as the number climbs up top before the camera slowly pans out, revealing the old-timey television displaying the teaser.

Get ready for Worms like you’ve never played before!

Things are getting real in 2020 – more details coming soon… pic.twitter.com/pgzXhUmFiX

Shortly after, a worm does what all worms do and destroys the television with a bat before deflecting an incoming grenade by knocking it away like a baseball. The worm, sadly, meets death as a holy hand grenade explodes in front of him, the explosion of which transitions into a hype screen.

It’s fantastic to see a new Worms title in development, as the turn-based strategy game has had a massive impact on the gaming world in a variety of ways. Knowing that the franchise is still alive and well is a wonderful, wonderful feeling.

Of course, this is only a teaser, and we don’t have much to go off of yet. There’s nothing in the vein of a release date, simply stating that 2020 would hold great things for the franchise. We also haven’t seen any sort of gameplay or graphical content to know how far along the title is, or what the developers intend to do to separate it from the rest of the franchise.

The Worms franchise turned 25 years old earlier this month, with Team 17 celebrating it all across Pax East 2020 and social media. With such a landmark anniversary on us this year, they likely have a great amount in store for us to celebrate.

If you haven’t had a chance to try out the Worms games, now would be an excellent time to seek out one of their titles. Once you launch a homing missile as a worm into another worm, there really isn’t any going back to “normal” strategy games.