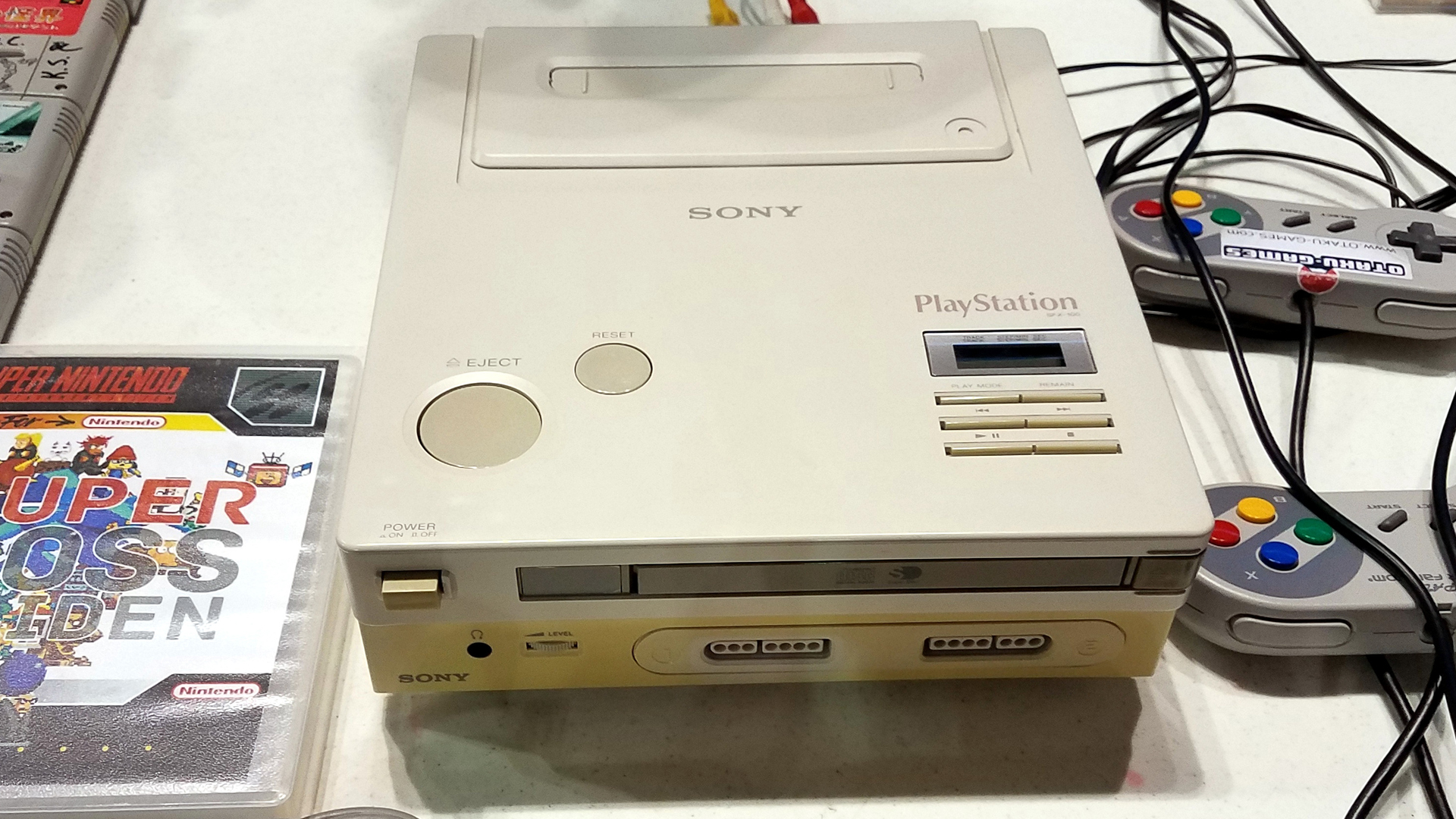 Back in December 2019, Terry Diebold, the owner of the world’s only Nintendo Playstation, announced that he was going to auction off the prototype console sometime this year. The auction has come and gone with the console ultimately selling for a bid of $360,000. For those who are just really bad at math, that’s just over a third of a million dollars.

The bidding started at $30,000, which is still a staggering amount for your average Joe, but the fact that it ended up going for twelve times that is enough to make your head spin. On top of all that, the winner has to pony up a 20-percent “buyer’s premium” fee, which will be somewhere in the neighborhood of $72,000. So the winner is paying $432,000 for the item.

I am currently the highest bidder on this. Who are the other nutters who keep bidding against me?https://t.co/MIPpVn90EW

We don’t actually know for sure who won the auction, but as you can see above, Oculus VR founder Palmer Luckey was the highest bidder in mid-February. Another tweet indicates that the price was hovering at around $300,000 at the time of the above tweet. I feel like I’m too poor to even be writing about this.

The Nintendo Playstation was born out of a collaboration between Nintendo and Sony. Originally designed as a CD-ROM reading attachment for the Super Nintendo, things went sour and Sony went on to create their own game system, the very first Sony Playstation.

The console was in the possession of Olaf Olafsson, Sony Entertainment CEO, when he left Sony to join Advanta Corporation. Advanta then filed for bankruptcy in 1999 and the Nintendo Playstation was sold of as part of a massive auction designed to recoup some of Advanta’s money.

The console disappeared for a while before it showed back up at a 2015 estate sale. It founds its way into the hands of Mr. Diebold, who heroically traveled around the globe and showed the system off of various gaming shows. It eventually became too expensive of a hobby, and apparently he has no interest in just letting the system collect dust, so he finally decided to pass it on.

The Nintendo Playstation can play Super Famicon cartridges, so it’s actually a fully-working console. Despite the Playstation side of it, it can’t play Playstation games, largely because the system itself outdates Playstation games by a number of years. That tends to make things a little incompatible.

So will the new owner (likely Luckey) show the system off like Diebold did or simply let it collect dust on a shelf?