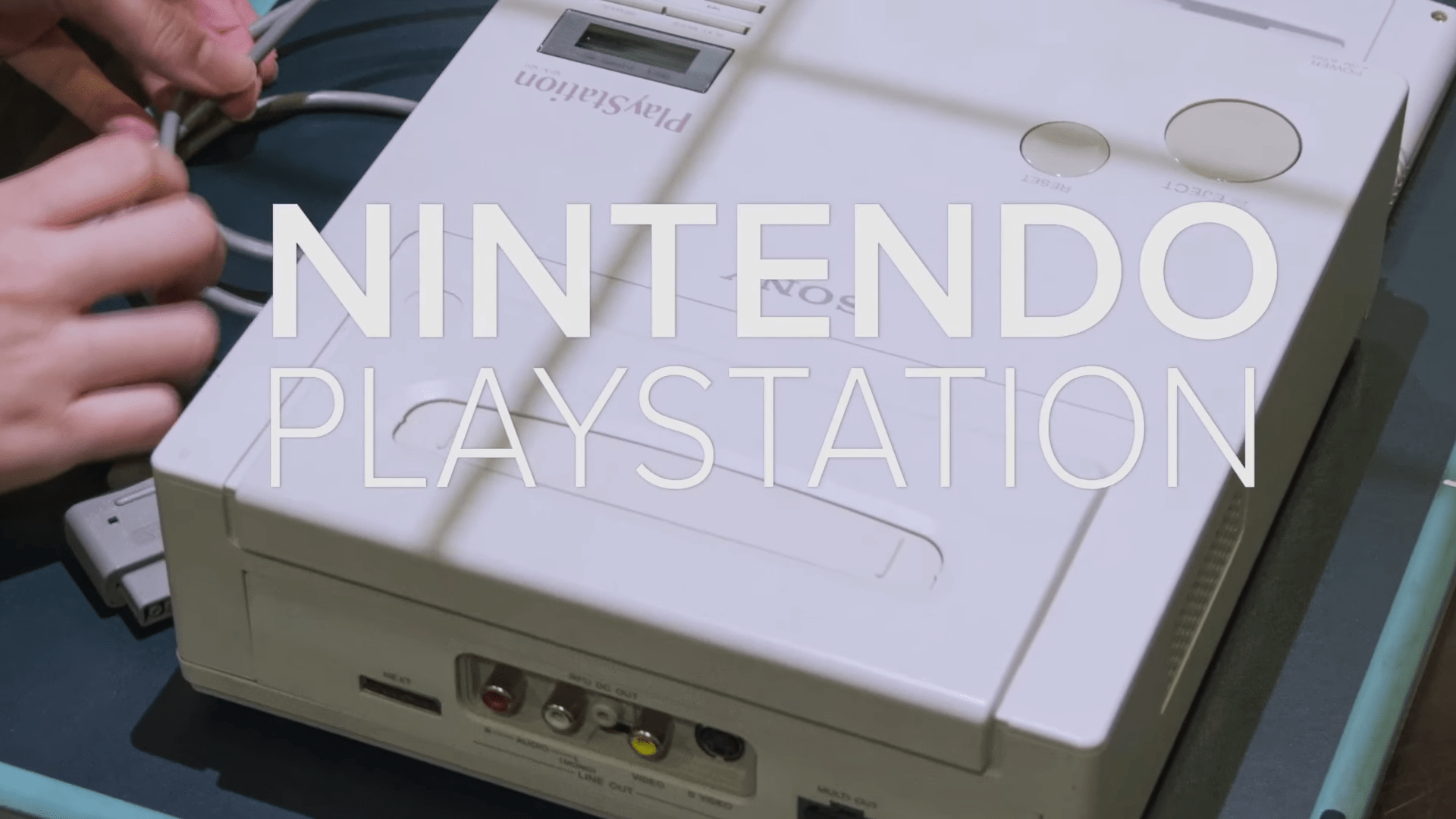 It is a little known fact, but at one point there was going to be a Sony-created add-on for the Super Nintendo Entertainment System that would allow gamers to use CD-Roms on the old school gaming console. Unfortunately, the plans never actually came to fruition, but there was apparently a prototype of (what many people have called) “the Nintendo PlayStation” developed before things went sour between the two companies.

The prototype has been floating around and being played with by all kinds of enthusiasts and gamers alike, and now, finally, it will be going up for auction next year, according to a report made earlier by Kotaku. Terry Diebold, who originally purchased the prototype from an auction of an abandoned property once owned by a Sony executive, will be selling the coveted piece of gamer history next year. So get ready gaming fans. This could be your big chance.

Diebold is auctioning off the system because he can no longer deal with the costs associated with the system. For the last decade or so, Diebold has taken the console on tours to gaming conferences around the world so aficionados can take a look at the piece of history right before their eyes.

The auction will be conducted by Heritage auctions, which is the same company that sold the extremely rare special Super Mario Bros. NES Cartridge for $100,000 last year. There’s no telling how much the Nintendo PlayStation will cost, but the market will end up determining its value when the time comes next year.

Apparently, the story behind the “Nintendo PlayStation” is one of gaming legends. (But I’m just now hearing about it, so I guess I need to catch up on my gaming legend reading.)

The story starts back in the early nineties when Sony reached out to Nintendo to try to create an attachment for the Super Nintendo Entertainment System that could play CD-Rom games as well as the normal cartridge games available for the gaming console. Things looked great until, well, they didn’t.

Sony eventually ended up creating its own gaming system after Nintendo abruptly called off the deal and decided to work with Philips on the prototype, instead. That decision would later create the gaming console that we know as the PlayStation, and the competition between the two companies started the gaming world we now know today after Microsoft joined in the early 2000s. Who could have seen that coming?